The Melbourne Grand Prix is set for a major upgrade with Albert Park street circuit to undergo its first update in its 25-year history.

The Australian Grand Prix is set for a major upgrade, with Albert Park Circuit to undergo its first update in its 25-year history.

Not only will the track be resurfaced for the first time, but there will also be significant changes to its configuration.

The chicane at Turn 9-10 will be removed, forming a long back straight that will see lap times slashed, and another DRS zone potentially added.

The track will be widened at Turns 1, 3, 6, 13 and 15, while cambers will be altered at the latter two to allow multiple racing lines. 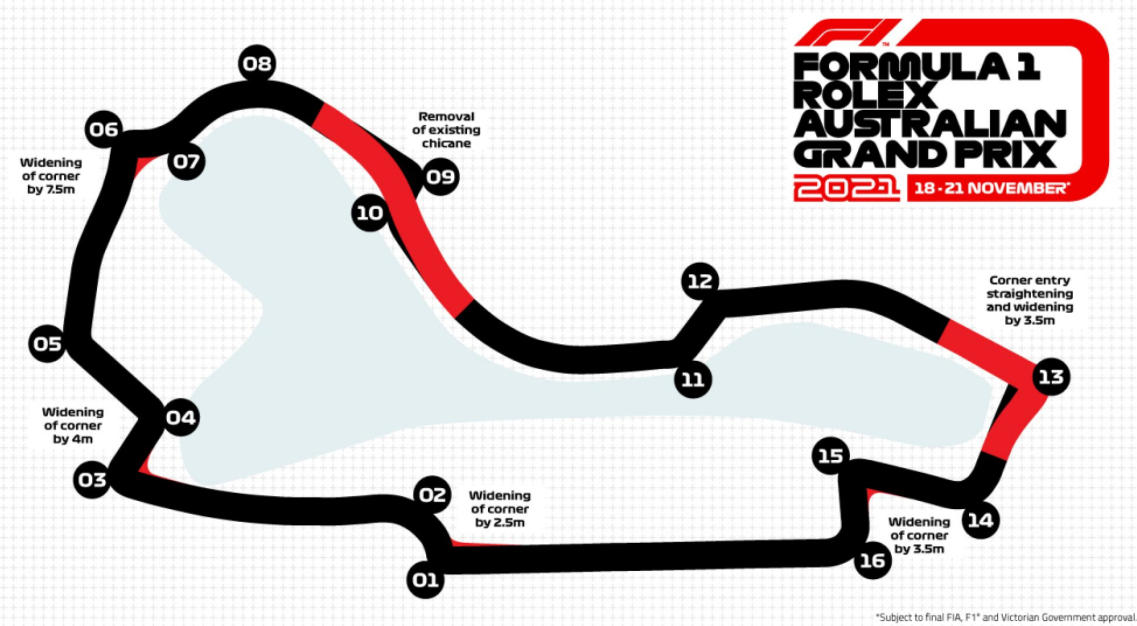 It’s all being done with the hope of promoting more overtaking, a common criticism of the Melbourne GP.

Aussie Daniel Ricciardo was among a host of drivers consulted over the changes and said he was eager to see a greater sense of competition return to Albert Park.

“A bunch of us drivers were consulted on the changes and I was happy about that,” Ricciardo said, according to the F1 website. “We were allowed to give our thoughts and input.

“Not all drivers will be aligned of course, but one thing we can agree on is we want to make Sundays, race day, better. 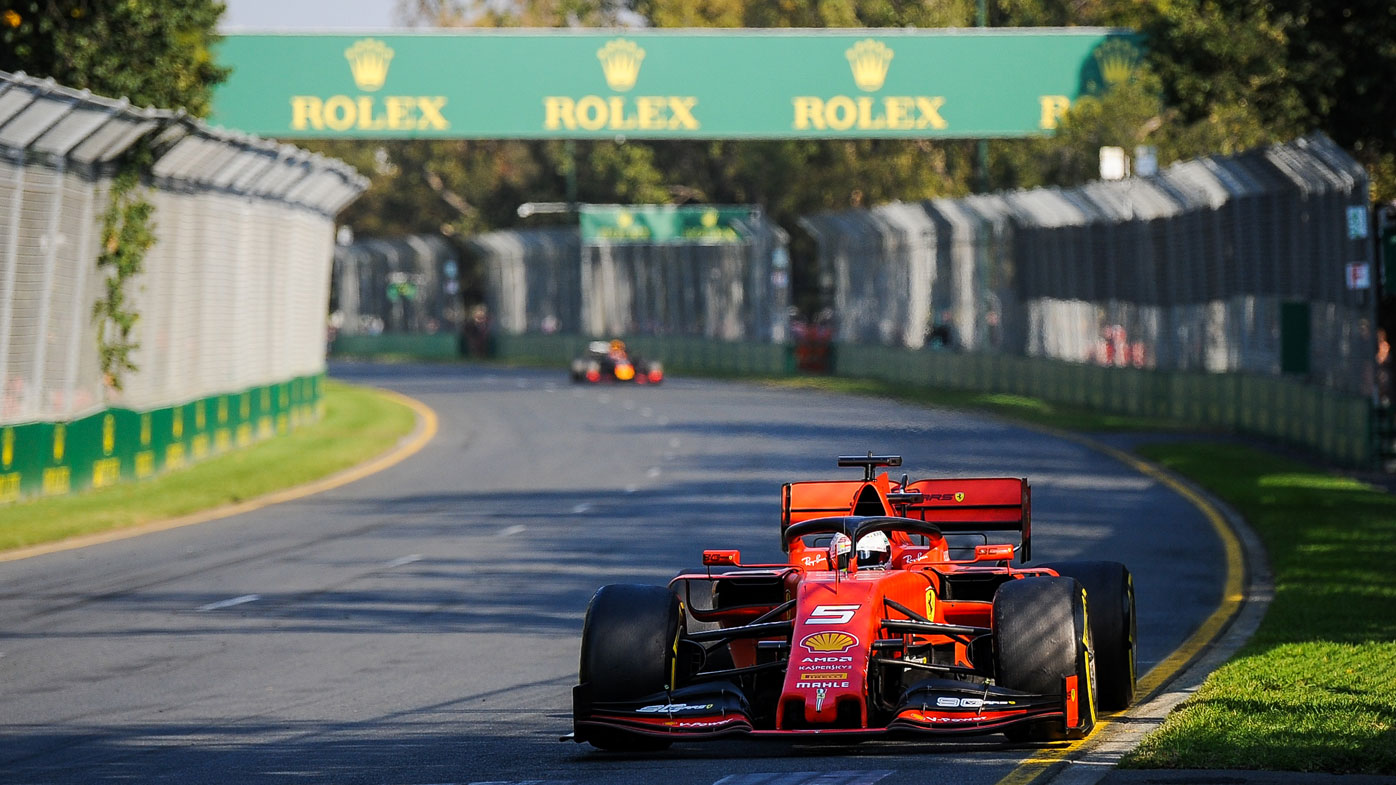 “I had that in mind when I had my input. Widening some of the apexes, creating more of a straight in some places to allow for an opportunity for more slipstreaming… that was the priority, and I’m very confident it’s going to be good.”

Ricciardo said the removal of the Turn 9 and 10 chicane was a “compromise”, but one he has accepted.

“Turn 10 was always pretty challenging because you’d be exiting close to the wall – but the last couple of years, the cars are so good now that the traction out of 10 is pretty easy and the wall wasn’t really a threat anymore,” he said.

“The car didn’t run out there as aggressively as it used to.

“So removing that chicane, you’re now going to have a massive tow out of Turn 6, which is going to be good with the additional DRS zone.”