As the Sydney Swans hopped on a flight to Melbourne to take on Richmond there was one man curiously missing.

The Sydney Swans have chosen to proceed with caution when it pertains to Lance Franklin, with the veteran forward rested after his comeback game last weekend.

While Sydney is yet to officially name its side to take on Richmond at the MCG on Saturday afternoon, Franklin’s absence was confirmed when he did not join his teammates for the flight to Melbourne on Thursday.

MORE: Swans given green light to get out of isolation

The 34-year-old made a triumphant return to Sydney’s line-up last weekend, kicking three goals in his first AFL match in 581 days, and has not suffered an injury setback.

Franklin’s absence in Sydney’s Round Three team means that he has an extra five days to recover before the Swans’ Round Four clash against Essendon next Thursday. 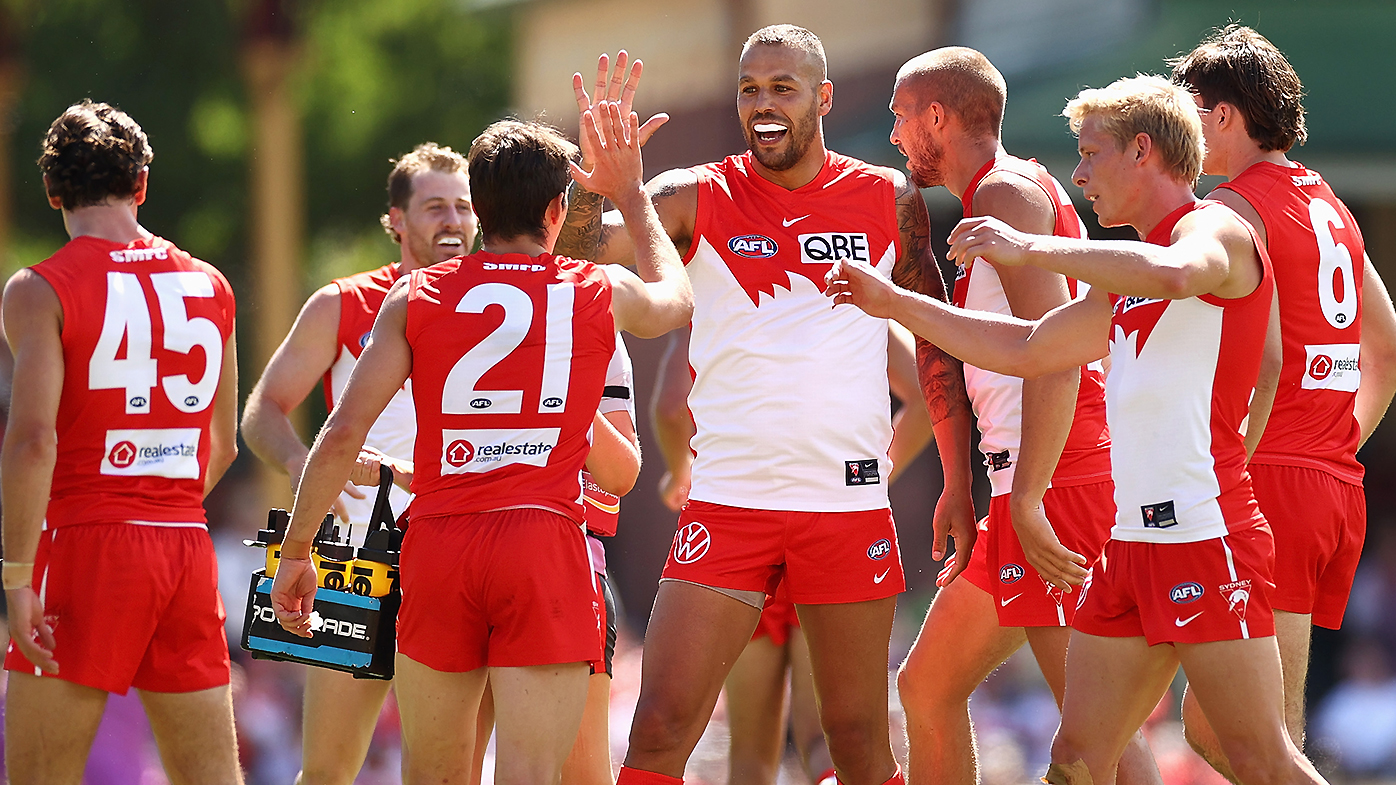 The four-time Coleman Medallist’s teammates will tested for COVID-19 on arrival in Melbourne and will be forced to remain in hotel quarantine while waiting for their test results.

Sydney’s decision to rest Franklin means that Victorian AFL fans will have to wait a little longer to see the champion live, with Franklin not having played a match in Victoria since Round 11, 2019.

The Swans’ next trip to Melbourne will be for a Round Eight clash against the Demons at the MCG on May 8.

Sydney’s clash against Richmond on Saturday afternoon pits two of the AFL’s five undefeated sides together, with the Swans aiming to claim another big scalp after defeating premiership fancies Brisbane in their season-opener.