Chadd Sayers will retire from first-class cricket next week, ending the career of one of South Australia’s finest.

Sayers has been a standout for South Australia over the last decade, in a period where the state has struggled. This year will be the fourth straight year they’ve finished last.

None of the blame for those performances can be attributed to Sayers, who has taken 278 Sheffield Shield wickets since debuting in March 2011. Only Tasmania’s Jackson Bird (307) has taken more wickets in that time.

His 62 wickets in the 2016-17 season have only been bettered by two other bowlers in the competition’s history, which dates back to 1892.

“I believe the timing is now right for me to step away from first-class cricket at the conclusion of this season,” Sayers said. 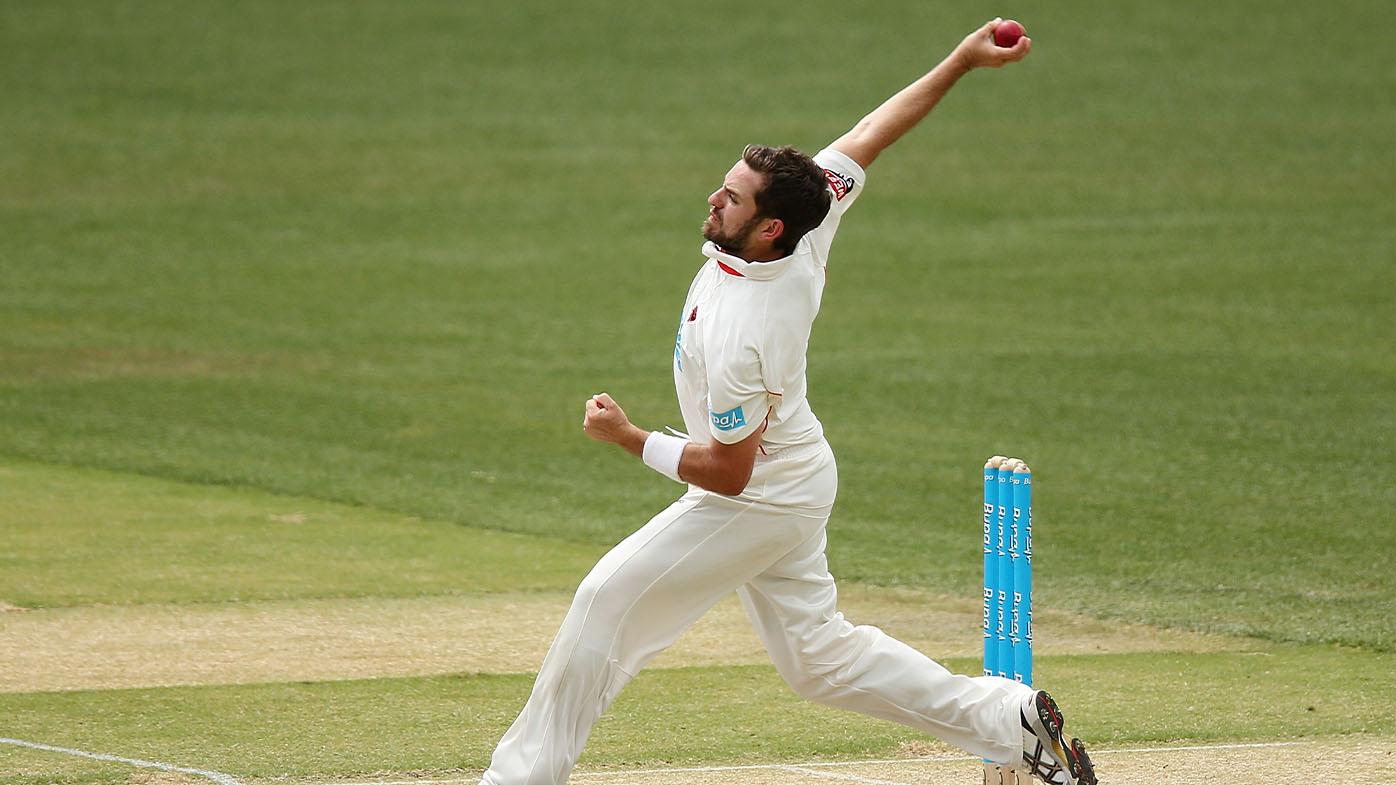 “I have enjoyed every moment, the highs and lows, and all the memories in between, but I feel that it is time – I now have a young family and there were no guarantees of a contract next year.

“It has been an absolute honour to play for my home state of South Australia all this time and I’m looking forward to taking the field with the lads one last time this weekend.”

Sayers played his sole Test match during the ill-fated tour of South Africa in 2018, debuting in the fourth Test in Johannesburg, just days after the sandpaper incident exploded.

Opening the bowling alongside Josh Hazlewood, Sayers took 2-78 and 0-68 as Australia was thrashed by 492 runs, the fourth-largest loss in Test history by runs and the worst since 1934. 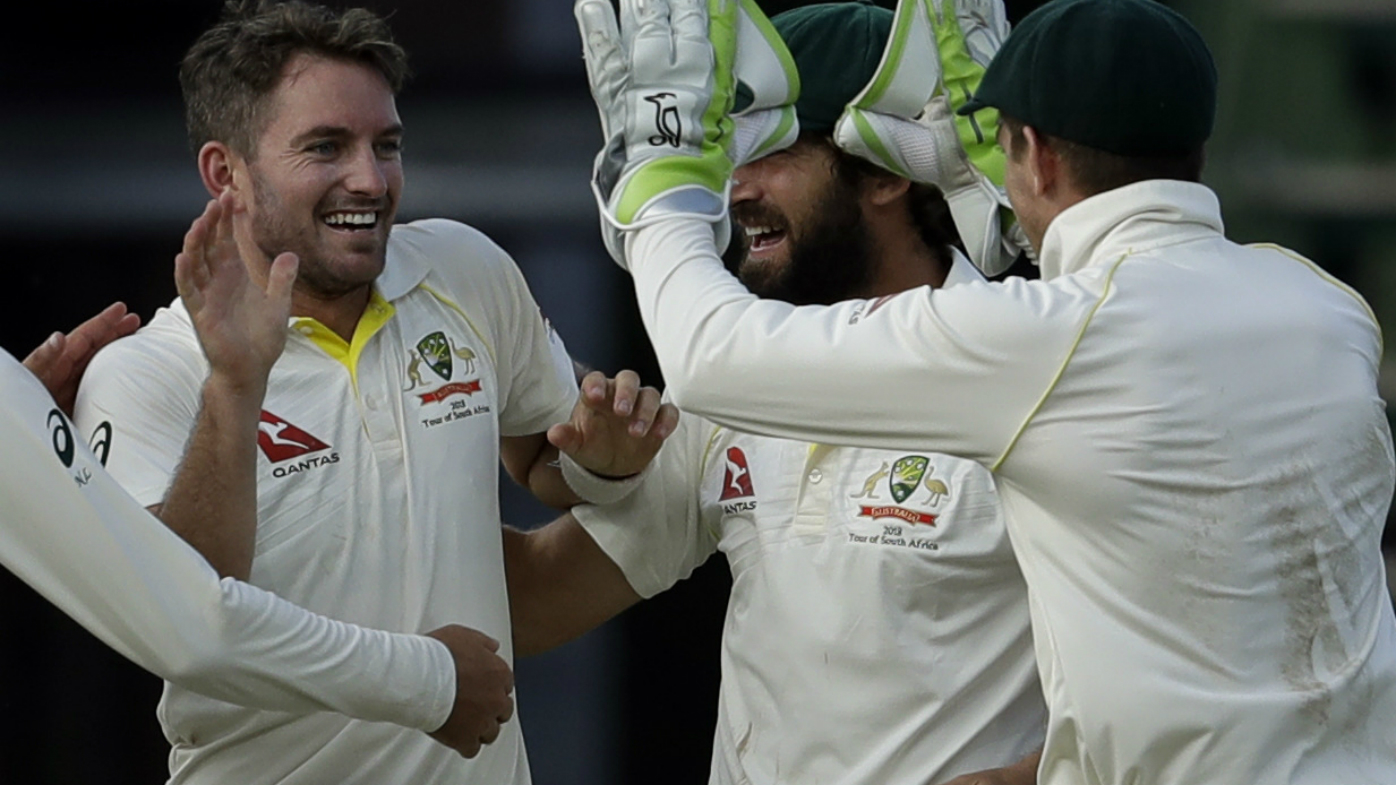 Both wickets came late on day one with the second new ball, with Sayers dismissing AB de Villiers and Kagiso Rabada in the space of three deliveries.

On a less positive note, Sayers also became the third Australian, after Mike Whitney and Peter McIntyre, to make a pair on Test debut.

“Everyone at SACA congratulates and thanks Chadd for his impressive and unwavering service to the state for the last decade and wishes him well for the next stage of his life, including enjoying time with his young family,” he said.

“Chadd will always be welcome through the gates of Adelaide Oval and he will remain a benchmark for our bowlers and young players for years to come.”