Daniel Ricciardo’s troubles in Bahrain were largely due to damage his car sustained on impact with Alpha Tauri’s Pierre Gasly.

Daniel Ricciardo’s troubles at the Bahrain Grand Prix were largely due to damage his car sustained on impact with Alpha Tauri’s Pierre Gasly, McLaren has revealed.

The Australian had a lacklustre first showing with his new team, finishing seventh, three places behind teammate Lando Norris, despite starting a place ahead of him on the grid.

After he was overtaken by Norris on the opening lap, Ricciardo struggled to get himself back into the fray, struggling with pace through much of the second half of the race.

The 31-year-old conceded he “had some work to do” to get himself up to podium-contending pace. But that was before McLaren since revealed the floor of Ricciardo’s car was damaged in impact with Gasly at a safety car restart. 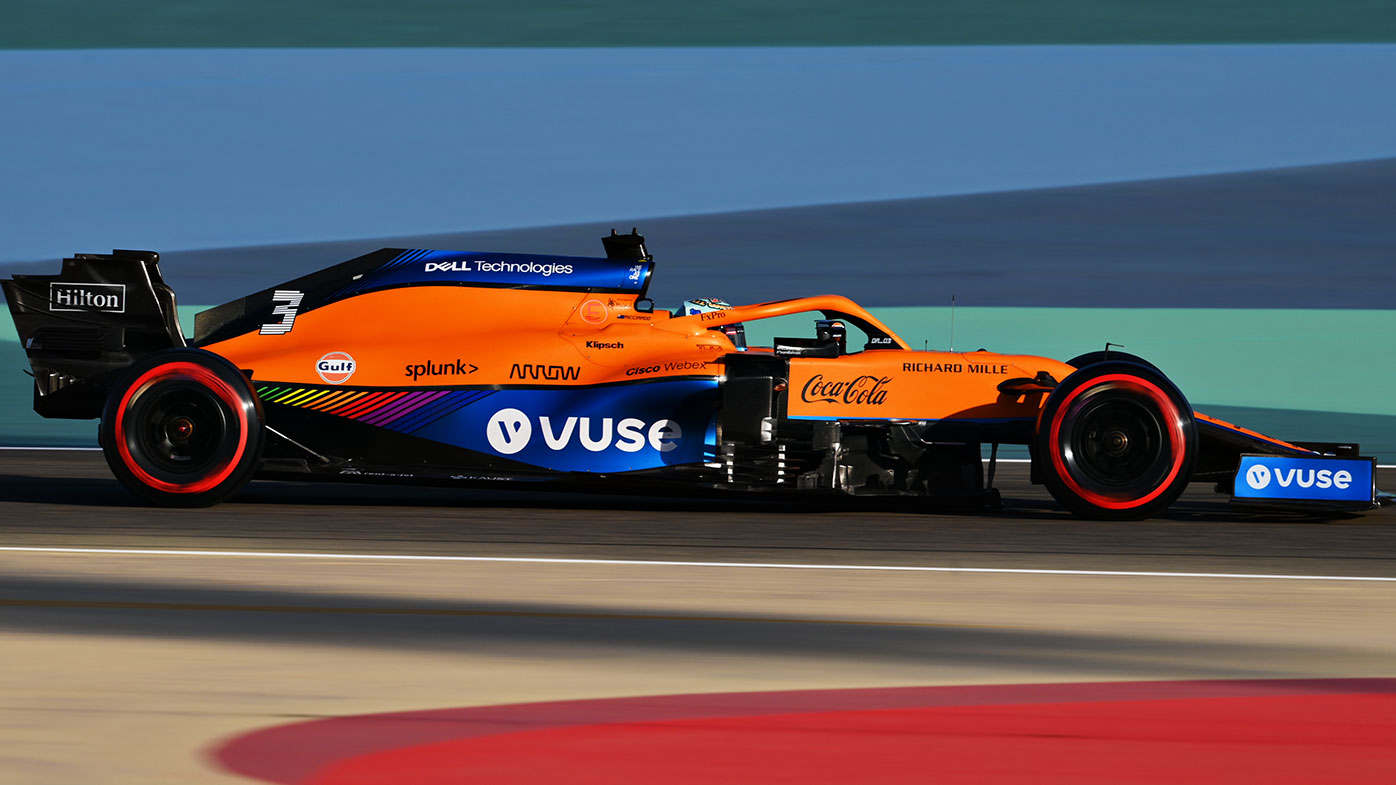 Team principal Andreas Seidl said that the damage “cost a considerable amount of downforce”, adding “Daniel used his experience to cope with the issues and score important points for the team”.

The development casts Ricciardo’s comments in new light, after he admitted he suggested he was still coming to grips with his new ride and adjusting his driving style from Renault.

“As the race went on I felt like I was just falling back and back and just struggled to push on the tyre and keep (tyre temperature). I felt like I’ll just cook it,” he said.

“I’m sure there’s still some finessing that I can do with the car and just learn probably what sweet spot I’m after in the set-up. 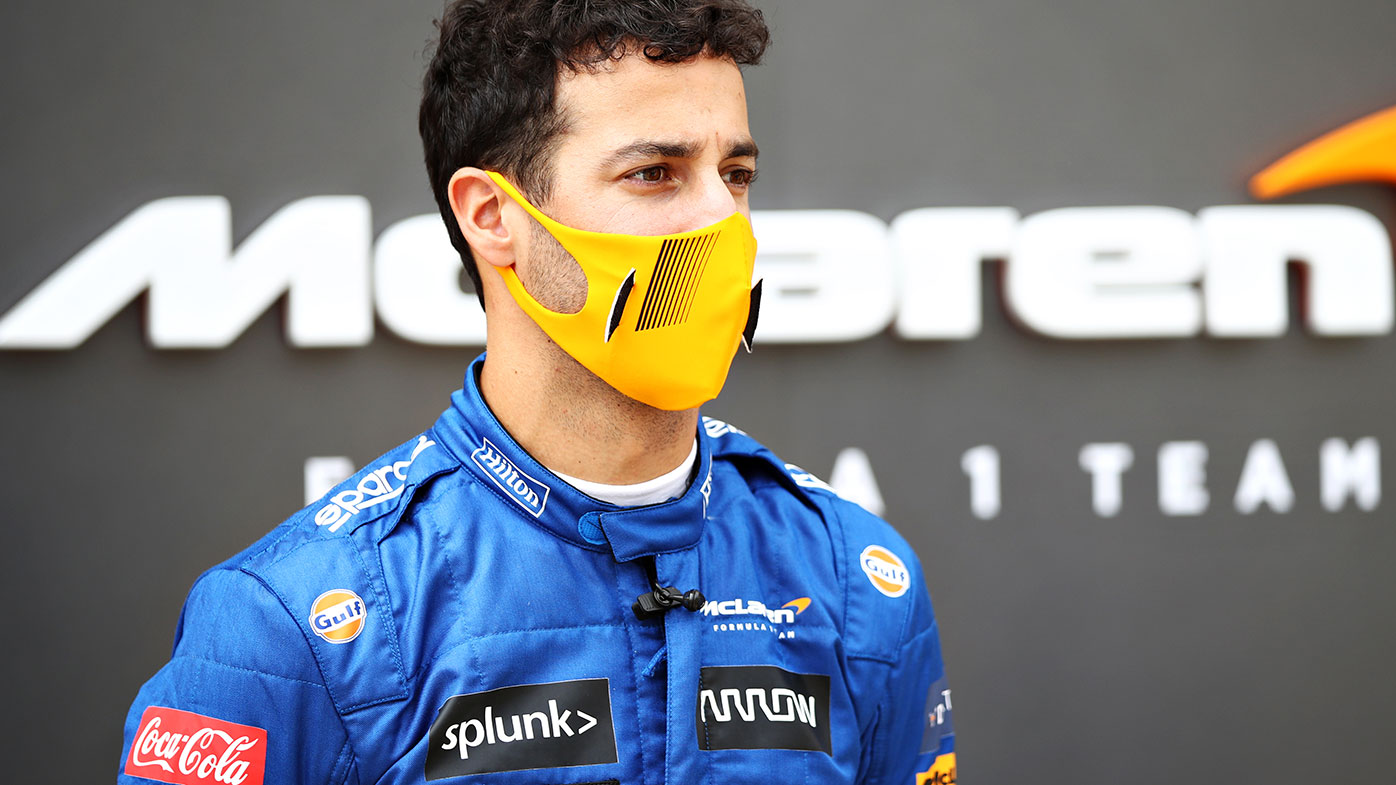 “I feel like there’s for sure still things to learn. But I’m certainly much closer to where I need to be. It’s just going to take time … but Imola’s next. I like that place and we’ll go fast.”