A fight has been abandoned after a gruesome head clash left one boxer with terrible injuries to her face.

A pro boxer’s face was horribly disfigured after an accidental head clash during a fight in Germany on the weekend.

Cheyenne Hanson, 23, was left with the injury to the left side of her face after the bout with Alina Zaitseva from Ukraine. 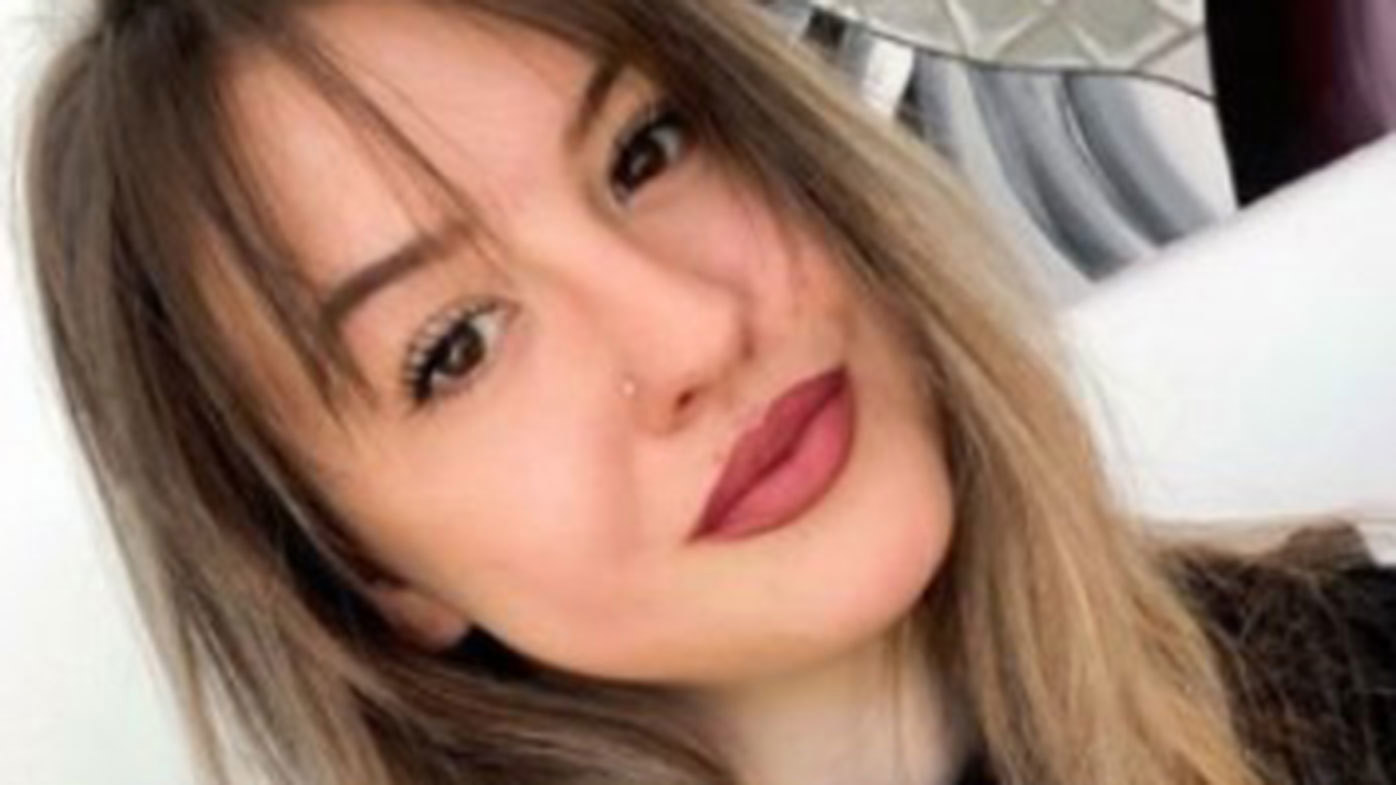 The before-and-after shots she posted to Instagram reveal huge swelling around her left eye, but she says she’s now “recovering.”

In a later update the swelling has subsided, leaving her with a nasty black eye. 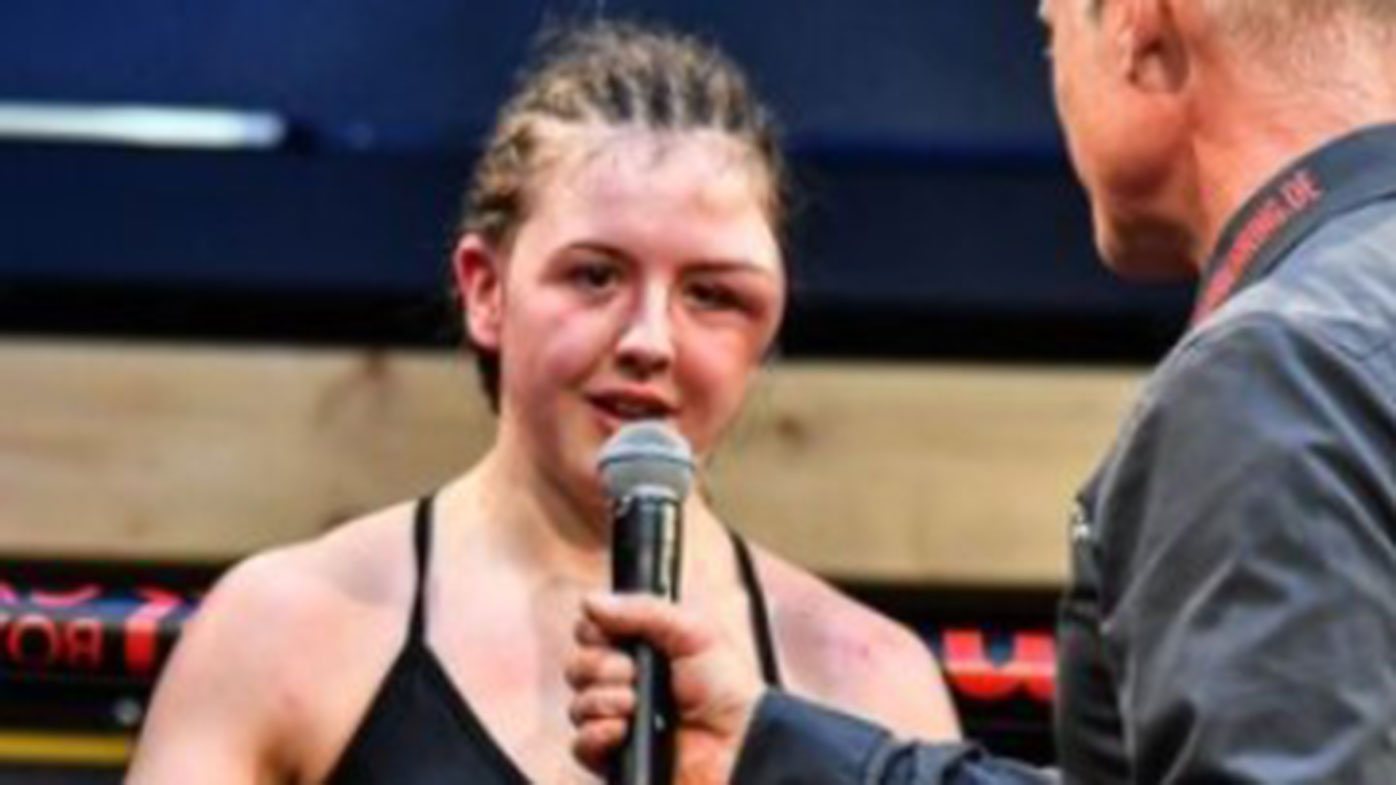 Hanson was awarded the win after the judges ruled that she was ahead on points at the time of the head clash. The eighth win of her career also saw her claim the vacant BDB Internaional German Championship title.

Six of her eight wins have been via knockout. Jedrzejczyk had a haematoma under her right eye after what commentator Joe Rogan said was “the best fight I’ve called in women’s UFC history.”