Caroline Wilson has given an insight into the face-off between Chris Scott and Chris Fagan in the Geelong-Brisbane clash.

The incident occurred during the quarter-time break of Geelong’s eventual one-point win, after Fagan was left incensed at the fact that Scott had approached his players’ huddle.

According to Wilson, Scott made references to Fagan’s age in the heated exchange, which happened just before he went up into his coaches’ box at GMHBA Stadium.

“What we know is that Chris Scott was walking to head up the race, saw Chris Fagan on the boundary line giving him a filthy look, walked over towards him, closer than he needed to,” Wilson told Nine’s Footy Classified. 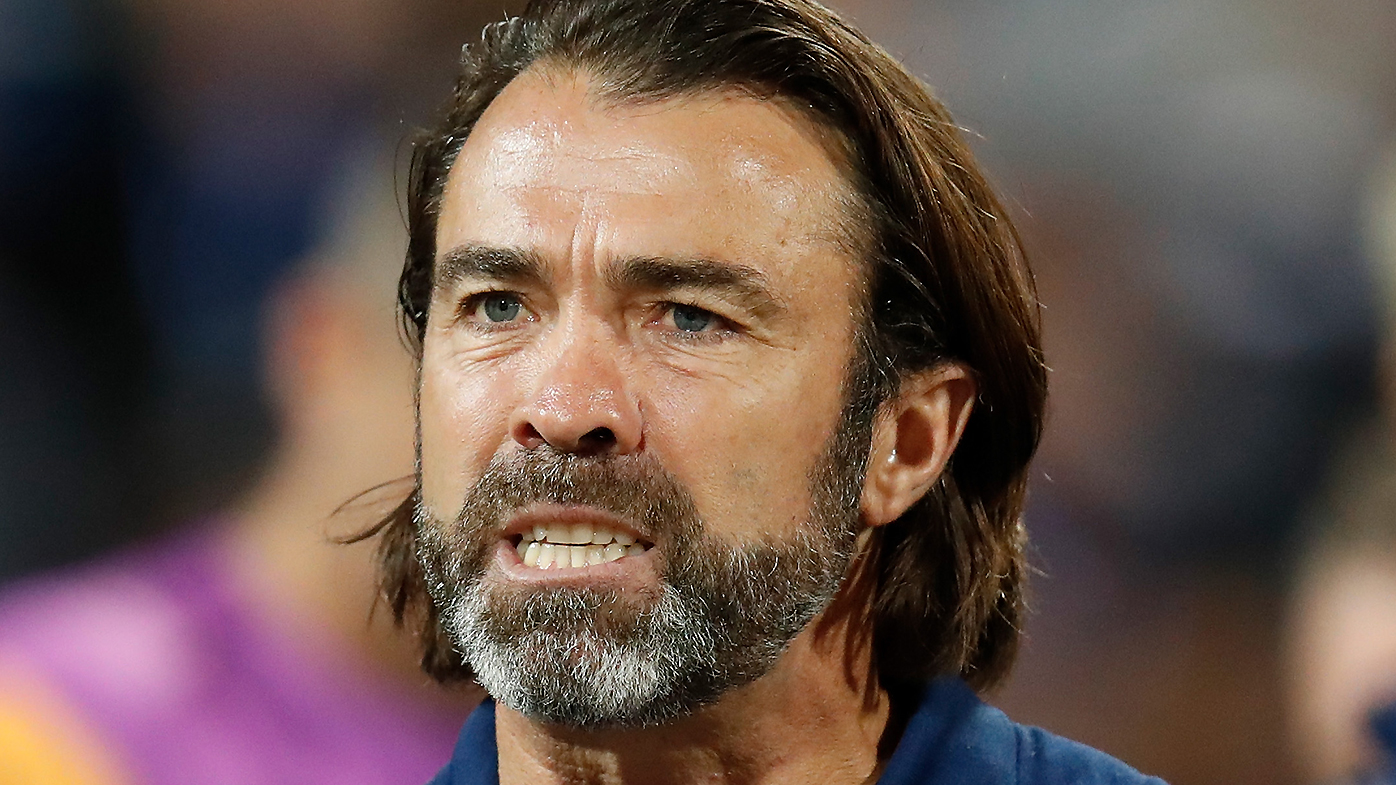 “Certainly there was a reference to Chris Fagan’s age – and not a very complimentary one at that – angry swear words, alleged threats from both sides, which weren’t really serious.

“By the end of the game, the version from Geelong is that the two coaches at some point that night made up via text message – and yet Chris Fagan went on 3AW and said, ‘I wouldn’t choose to speak to opposition players’ about Chris Scott approaching his players.” 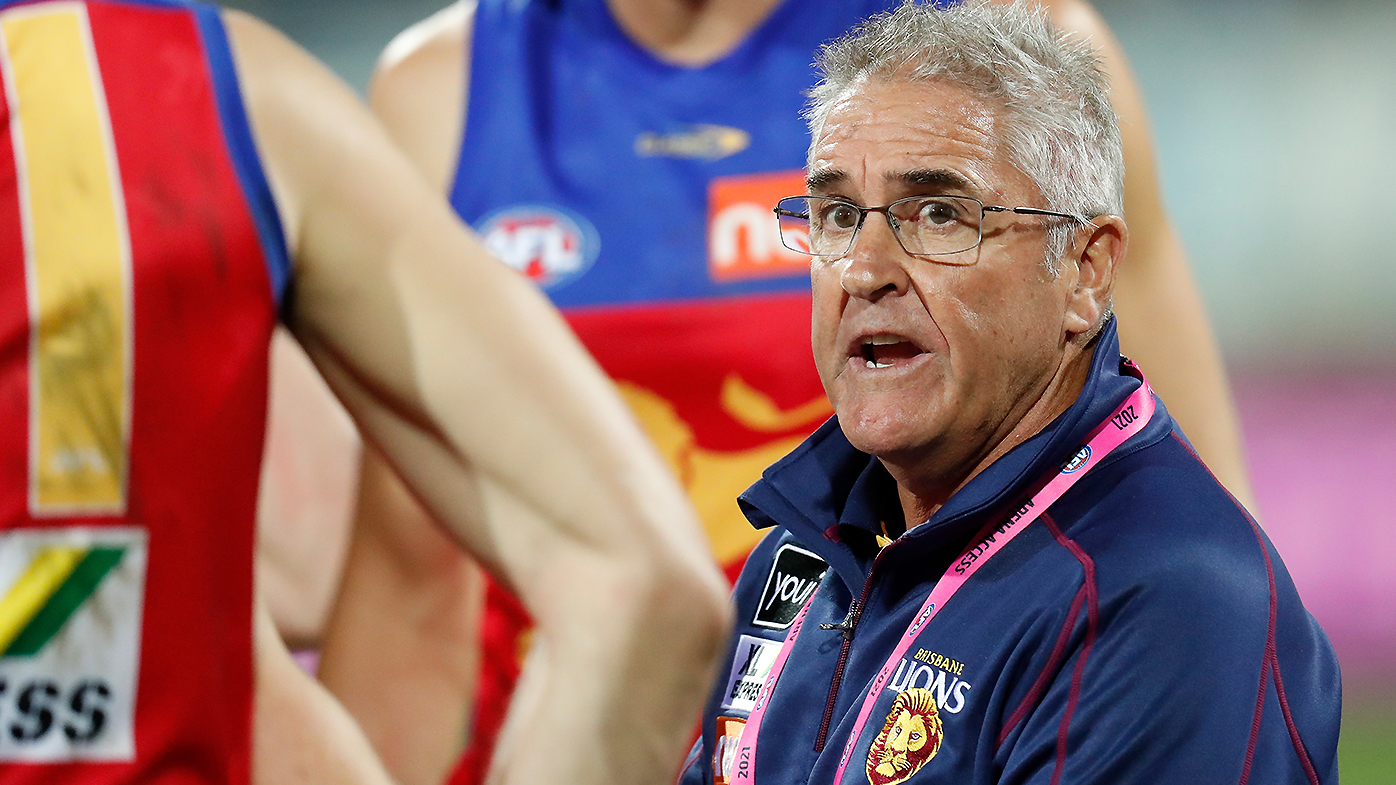 Scott is set to receive a “please explain” from the AFL for his actions, due to having had similar run-ins over the last five years.

While the Geelong coach’s actions have been criticised by some, including Wilson, AFL greats Kane Cornes and Matthew Lloyd stood up for the veteran Cats coach.

“I don’t believe you should be getting involved and speaking with players, but I loved it,” Lloyd told Footy Classified.

“The spite this game. We haven’t seen many rivalries in this game for a long, long time.” 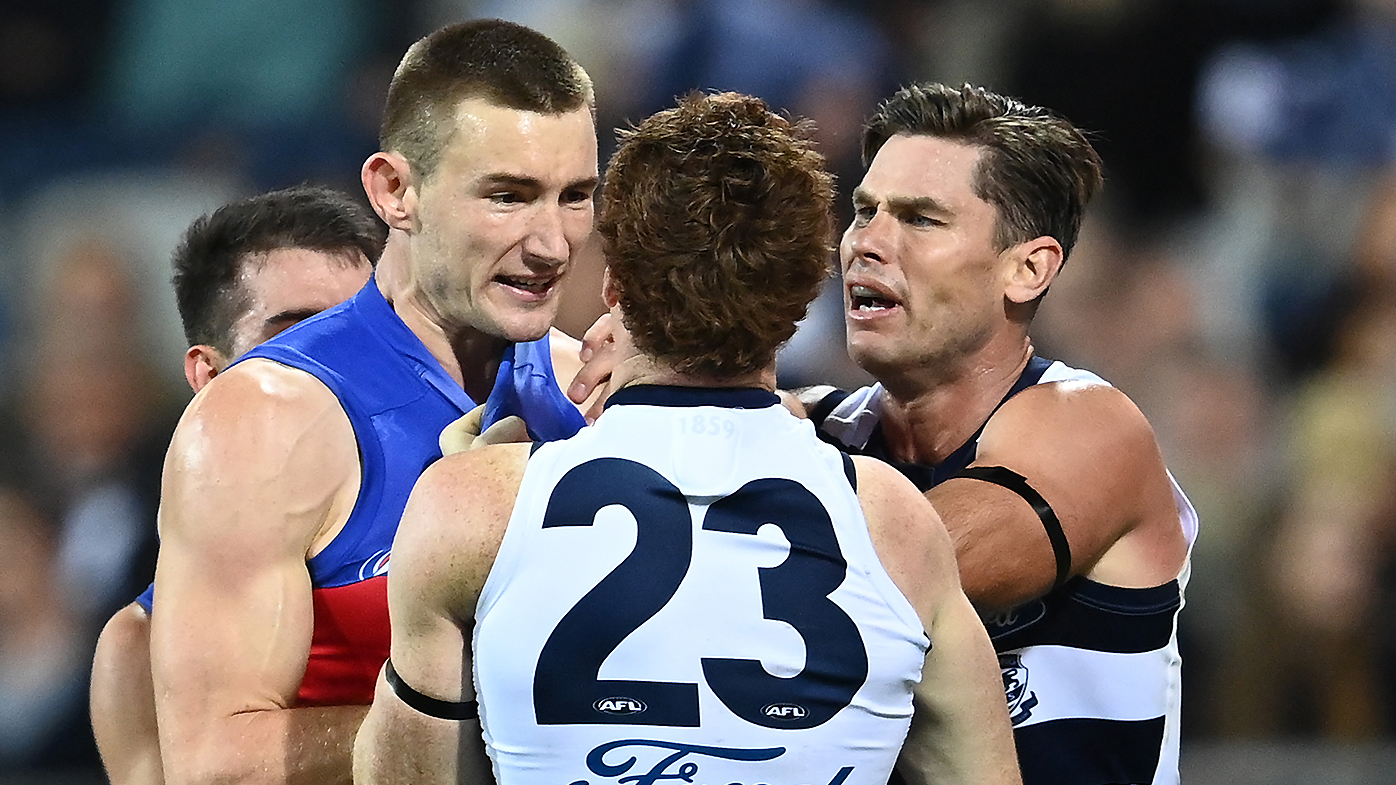 “I think it’s great for the game. We see this stuff in American sport all the time, it builds the brand of the sport,” Cornes added.

“These are competitive animals out there and I thought he was very restrained.

“I would love to play for Chris Scott and perhaps that’s why he’s got a 72 percent winning record because he cares, he wants it.

“In a league that’s far too nice, we’ve seen it and spoken about it, he’s not too nice.”