It’s common knowledge that the ref and Ricky Stuart don’t get on – largely because the Raiders coach sacked Perenara as a player at Cronulla over a decade ago.

Matt Checcin was down to do the game – but fell ill late and the NRL had no alternative at short notice than to give the game to Perenara, who was in Canberra to handle the NSW Cup.

Stuart now finds himself in hot water for allegedly abusing Perenara, according to the ground manager, but will vigorously defend the claims.

It’s set to be an interesting few days down at NRL HQ as they sort this one out. 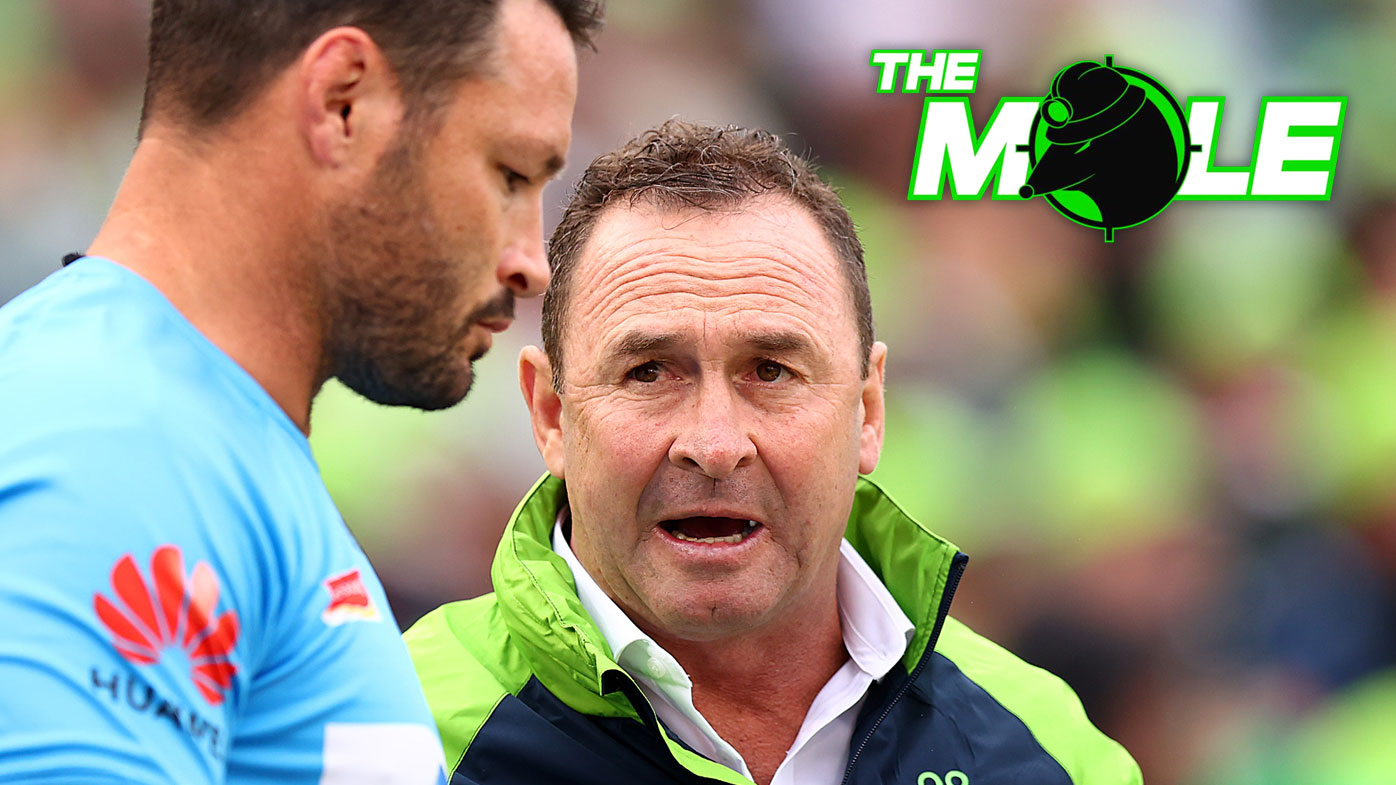 Three rounds into the new season and there are few more improved players than Souths’ ‘no frills’ prop Mark Nicholls.

One of the lowest paid big men in the NRL, the tough prop has been strong every week and was outstanding in the crushing win over the Roosters on Friday night.

Coming off the bench, he has been doing a great job for Wayne Bennett, adding thrust and enthusiasm.

Despite limited minutes, he led the running metres for both teams before being replaced midway through the second half for a well-earned break.

FARNWORTH A SHINING LIGHT FOR BRONCOS

Another big improver who deserves mention – especially because he is in such a struggling side is the Broncos’ British centre Herbie Farnworth.

The 21-year-old from Blacko in Lancashire showed promise in a dreadful Broncos team last year and has gone on with the job this year.

It’s appropriate that he led the way in the drought-breaking win over the Bulldogs last weekend, running for 213 metres, more than anyone on the field, and produced a key try assist.

GF REMATCH LIVES UP TO BILLING

How good was the grand final re-match on Thursday night?

For me, one of most significant points was that the two ‘fill ins’ – Penrith’s Matt Burton for Nathan Cleary and Melbourne’s Nicho Hynes for Ryan Papenhuyzen – were among the best players on the field.

Burton was a real danger with the ball in hand and kicked for a remarkable 584 metres, constantly forcing the Storm to retreat.

Penrith tested Hynes plenty of times and the youngster never faltered in a fine display.

Their showings highlight the difference between the haves and the have nots in our game – the strong clubs have depth in the right positions and the poor clubs struggle when they lose their star power. 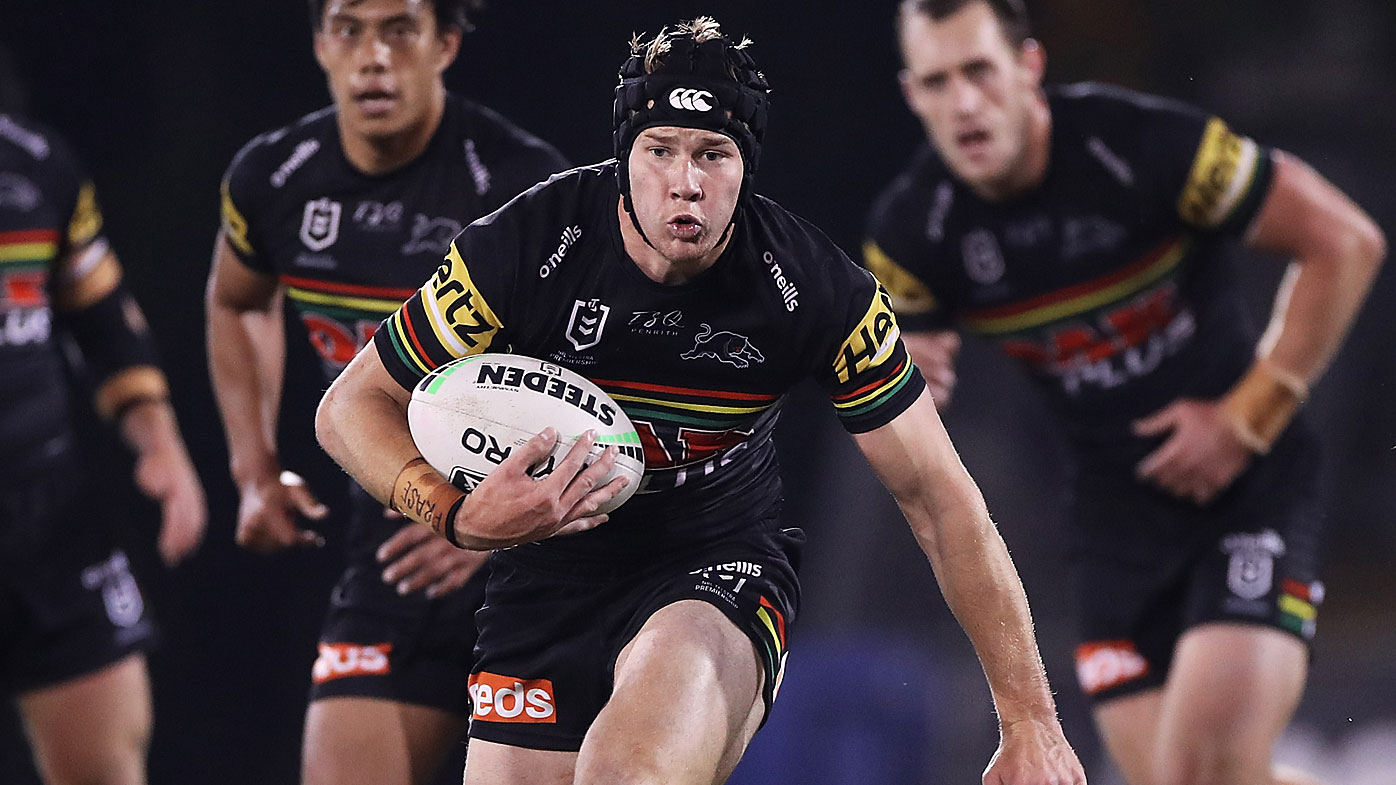 Star Dragons centre Zac Lomax joined some select company with his two-try, seven-goal performance against Manly the other night.

Those 22 points equalled the Dragons’ club record for most points in a game, held by three former Red V greats.

Lomax is developing into one of the most polished centres in the NRL and will be a key man in the club’s finals bid.

The officials don’t often get a rap but hats off to veteran touch judge Rickey McFarlane, who drove from his home in Forster all the way to Canberra to run the line in the NSW Cup on Saturday.

Then when referee Matt Cecchin took ill, a reshuffle saw him back up to do also the job in the epic NRL clash between the Raiders and Warriors.

And before the smarties have a crack at him, McFarlane was on the far side for the ‘howler’ Warriors try that stand-in referee Henry Perenara awarded that has Raiders coach Ricky Stuart fuming.