Kysaiah Pickett was at his electric best up forward as Melbourne denied St Kilda a win in Danny Frawley’s tribute match.

Exciting young forward Kysaiah Pickett has starred for Melbourne as the Demons got off to their first 2-0 start in an AFL season since 2005 with a win against St Kilda.

After a stirring pre-game tribute to former captain Danny Frawley, the Saints held a 16-point lead midway through the second term, before Melbourne ran out 12. 19. (91) to 11. 7. (73) winners at Marvel Stadium.

Pickett, who played 14 games in his debut season in 2020, was at his electrifying best up forward for Melbourne, kicking two sensational goals to go along with 17 touches. 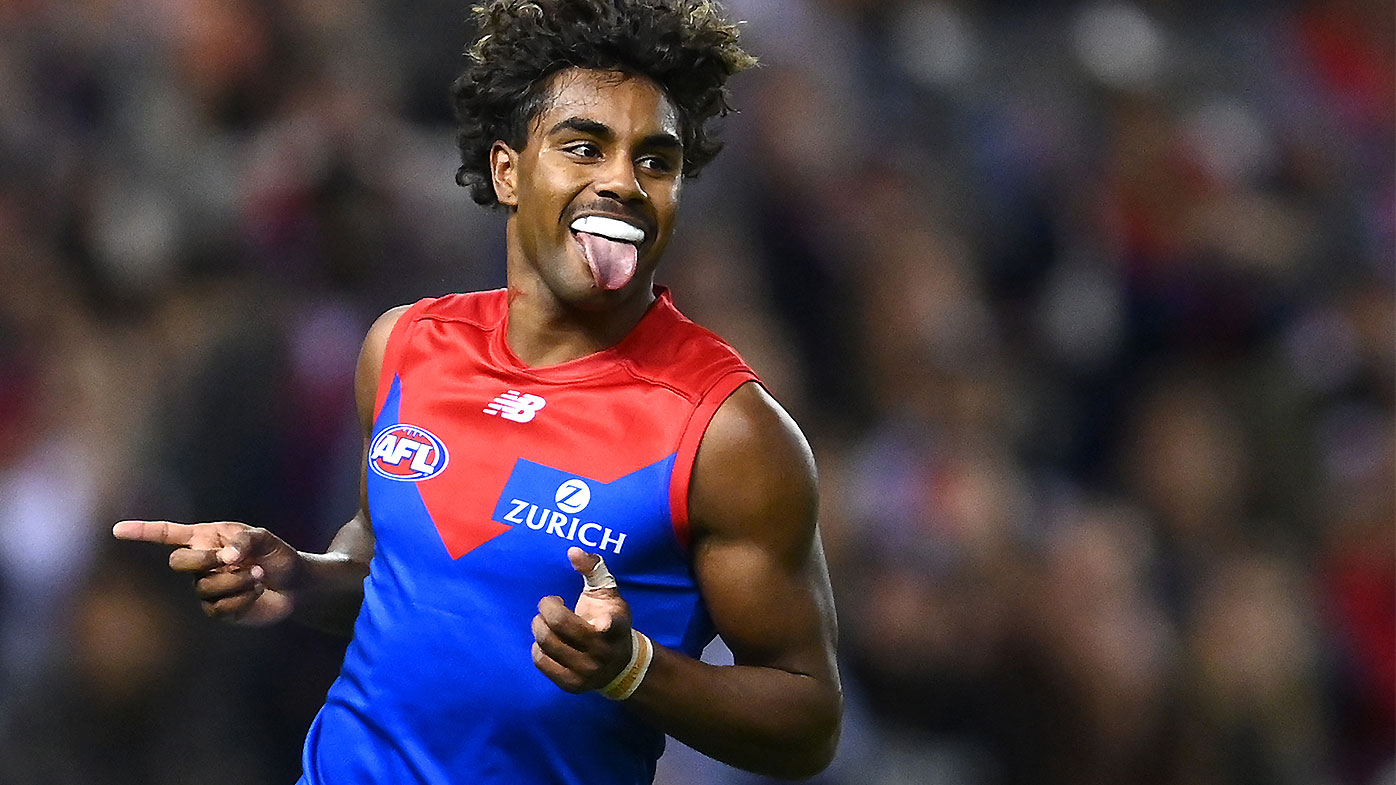 “His agility and understanding of where the goals are is just great to watch,” Lewis said on Fox Footy’s coverage.

“This is a player that will provide plenty of highlights over the next 10 years.”

“Demons fans are going to love him for a long time,” Ling added on Seven’s coverage.

“The skill, the ability but also the desperation … he’s going to become a fan favourite in a hurry.” 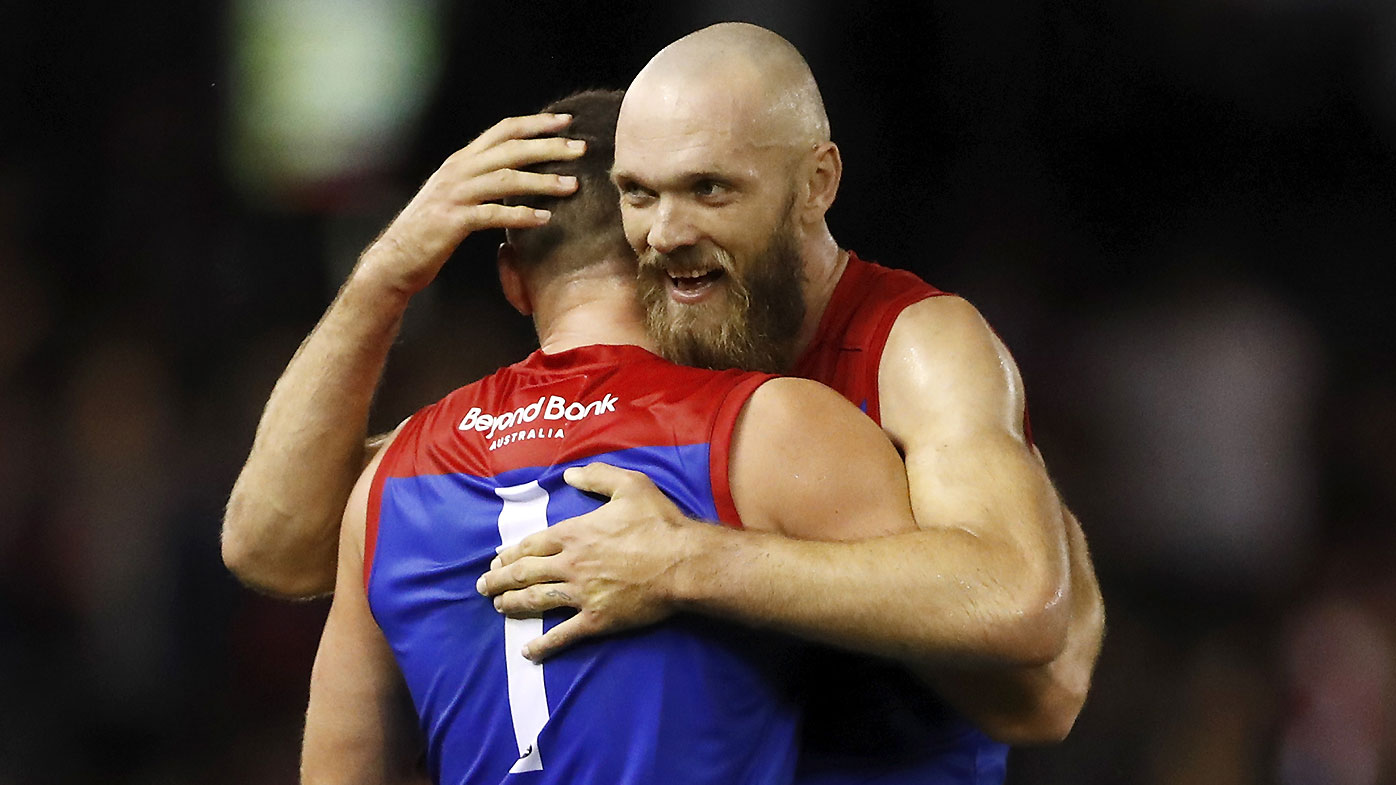 Pickett was far from the only Demon to play a starring role in the win, with skipper Max Gawn (17 disposals and 40 hitouts) combining with Clayton Oliver (37 disposals) to lethal effect in the middle of the ground.

Speaking after the win, Gawn admitted that he and his teammates had been moved by former captain Garry Lyon’s stirring tribute to Frawley prior to the opening bounce.

“Garry almost got me before the game,” he told ABC Radio.

“It really made me think of my loved ones and people I want to give a call to on the way home. 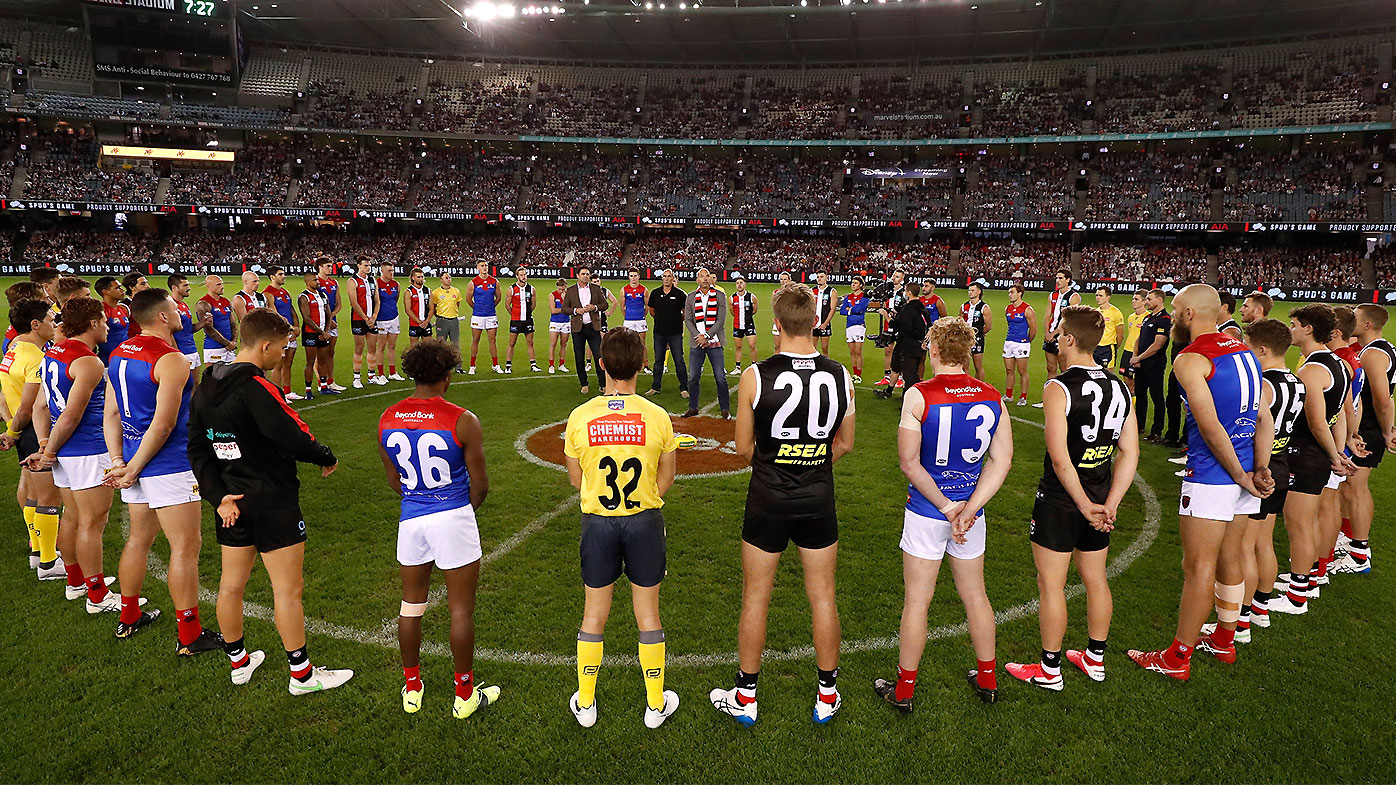 “It was a big week for us too with Angus (Brayshaw) very much a part of the Frawley family.”

Saints captain Jack Steele battled all night and did his best to inspire his side to a win in the second half as he finished with three goals and 24 disposals, while Dougal Howard picked up a career-best 29 disposals in defence.

Melbourne was also boosted by the performances of Christian Salem and Christian Petracca, with both players finishing with 30 disposals on the night.

The Demons will hope to continue their unbeaten start to the season in Round Three when they travel to Canberra to face the GWS Giants, while the Saints will aim to rebound against the winless Essendon at Marvel Stadium.

For a daily dose of the best of the

breaking news and exclusive content from Wide World of