Jamie Elliott’s leg injury is more serious than first thought, according to the forward’s manager.

Collingwood forward Jamie Elliott is expected to be sidelined for some time, after his manager revealed scans had shown a “small crack” in his fibula.

Elliott was taken from the field with the lower leg injury during the second quarter of last night’s win over Carlton, one of the few negatives for the Magpies, who overcame a 16-point deficit to record their first win of the season.

Elliott was unable to continue after landing awkwardly in a marking contest, with the Magpies using their substitute, Trey Ruscoe. 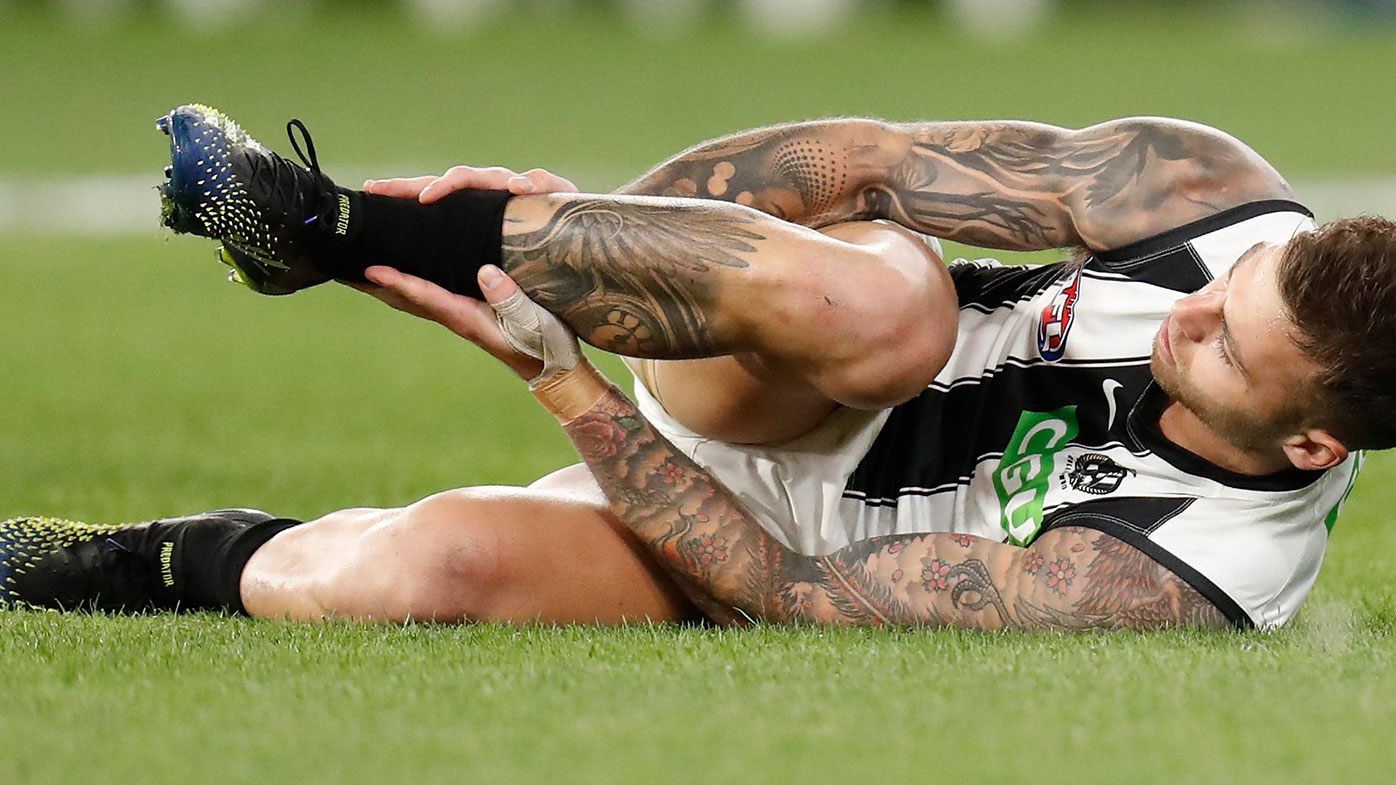 The club said after the match that it was hopeful the injury was nothing more than a bad sprain, but scans have shown the injury is more serious. 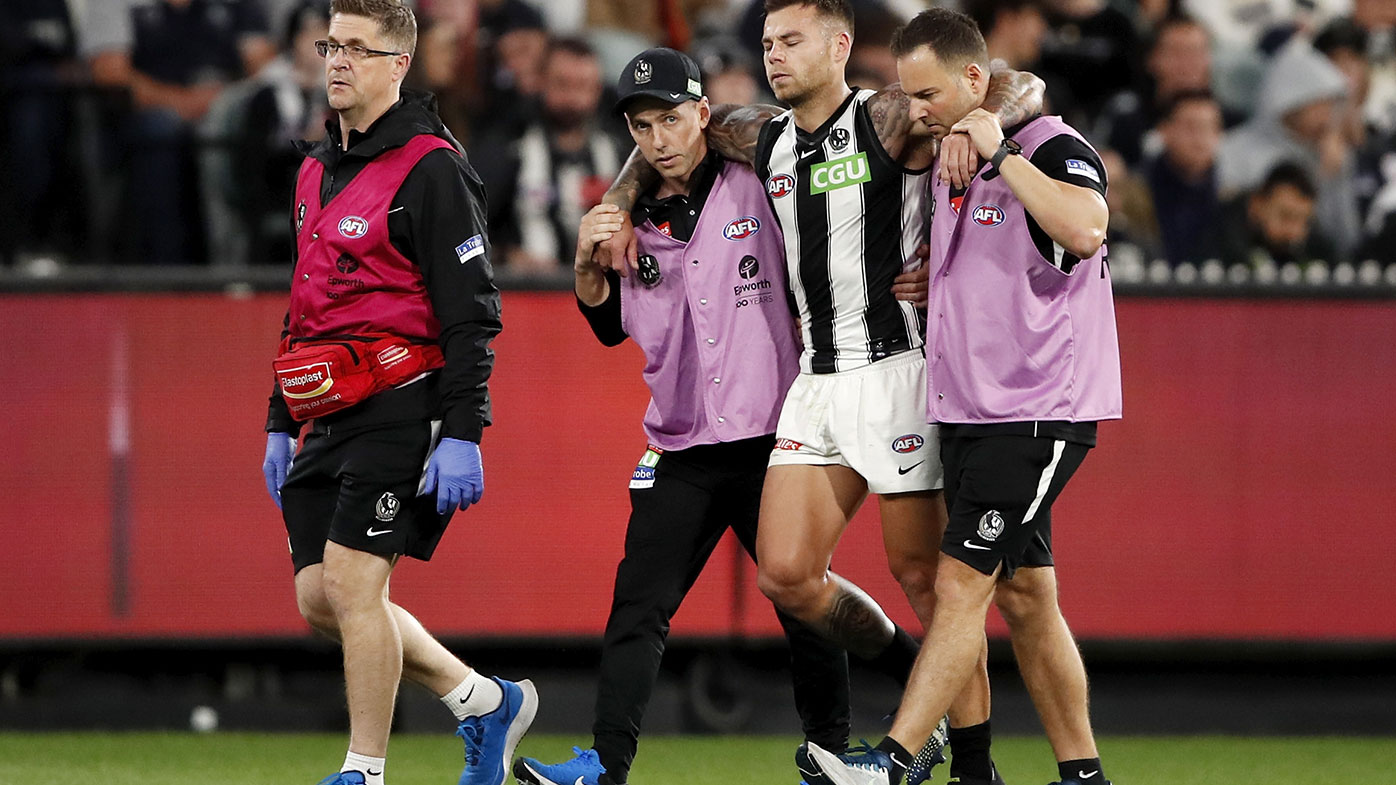 “They’re not sure on the severity of that crack, he went to hospital for scans last night.

It’s the latest in a string of injuries for the 28-year-old, who has been plagued by ankle, back and soft-tissue problems. He missed the entire 2016 season after back surgery, and didn’t play a game in 2018 due to ankle surgery.

The win came at an opportune time for the Magpies, who faced the prospect of starting the season 0-2, after losing to the Western Bulldogs in Round One.

They now face the Brisbane Lions at the Gabba next Thursday.