Alonso caught out ahead of Formula One return

Former world champion Fernando Alonso admits he was surprised by the line of questioning ahead of the Bahrain Grand Prix.

Former world champion Fernando Alonso was taken by surprise by the focus on his age, as he prepares to return to Formula One after two years away from the sport.

Alonso faced the media ahead of this weekend’s Bahrain Grand Prix, his first race since 2018.

The 2005 and 2006 champion has replaced Daniel Ricciardo at Alpine (previously Renault), and at the age of 39 will be the second oldest driver on the grid, after his former teammate Kimi Raikkonen, who is 41.

Alonso noted that Lewis Hamilton, who has won six of the last seven world titles, isn’t too much younger.

“My age is a big question but I am a little bit surprised by that,” Alonso said.

The Spaniard, who has won 32 races, admitted the limited pre-season testing had left him short of track-time heading into the new season. 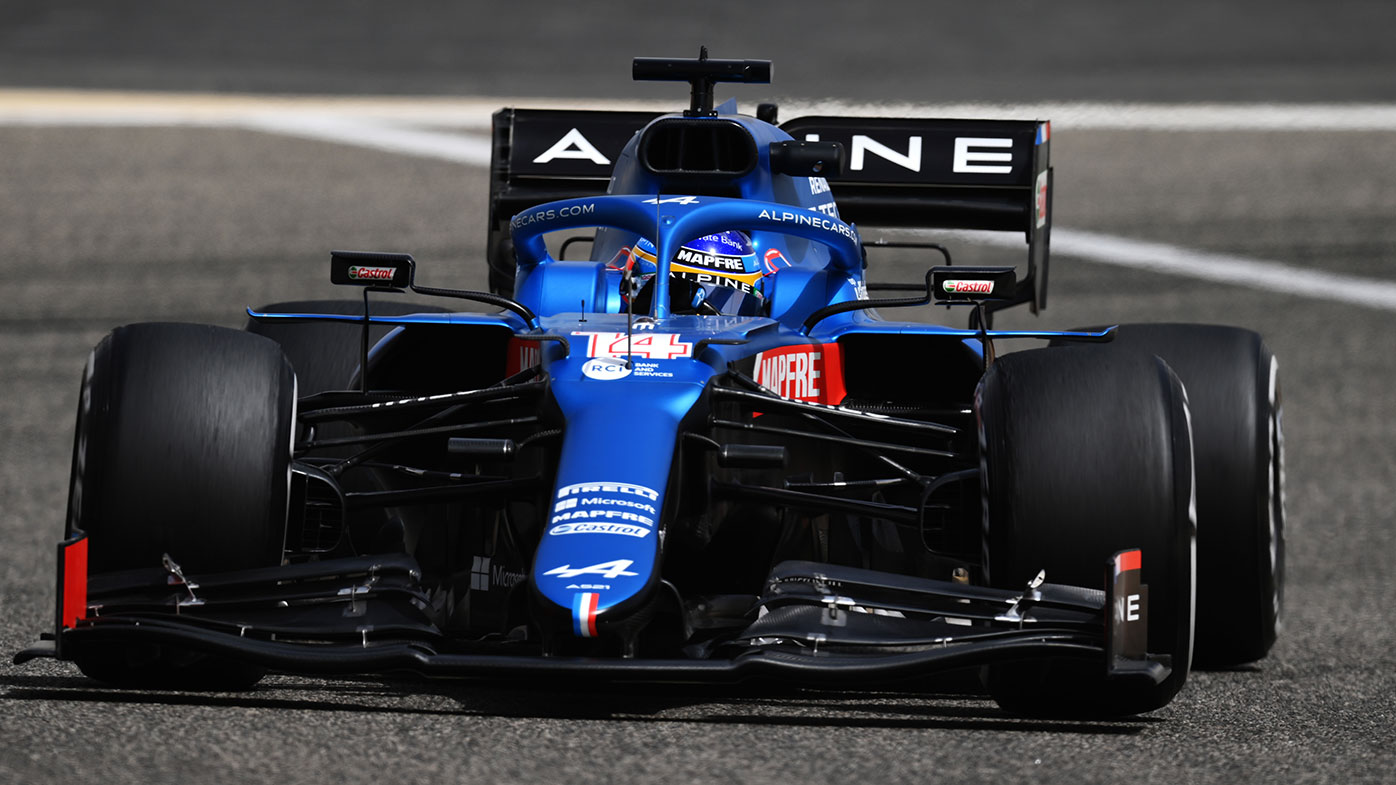 “It takes always time and I’m not 100% yet,” Alonso said. “It is the same for many people, I guess. Some changed team, some just need to re-adapt to the new aero regulations and tyres.

Alpine are unlikely to be challenging for race wins in 2021, but will hope to take advantage of the sport’s rules overhaul next year to be competitive. 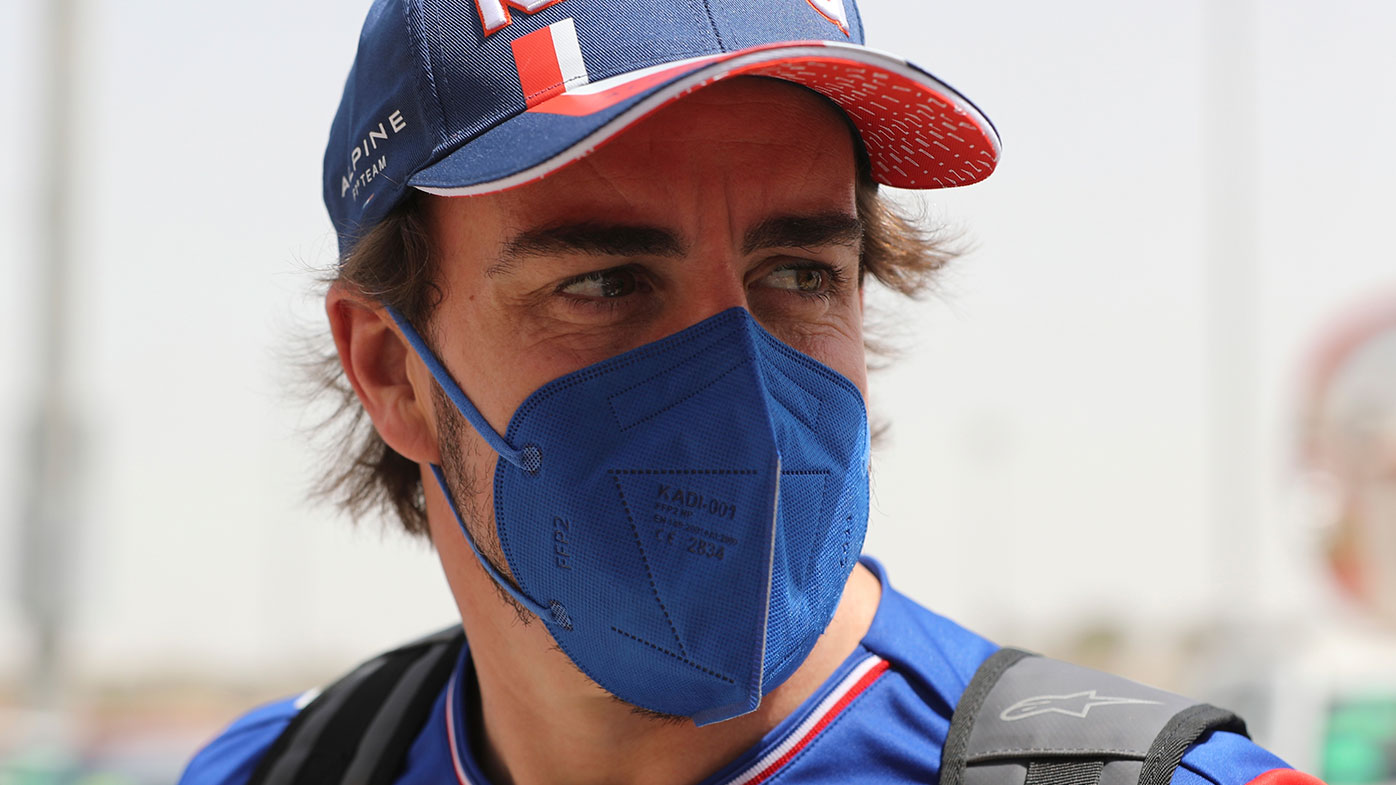 “Naturally in my mind I always focus on the future, the young guys,” Webber told Wide World of Sports.

“I’ll look at Fernando of course, because he’s world class and he’s had insane success before, but it was a long time ago now.

“Will he compete for world championships again? I think that’s behind him, but he can’t give it up. He’s still a huge asset to the sport, is he trying to restart his career? Who knows. But it’s more about him enjoying it at this stage.” 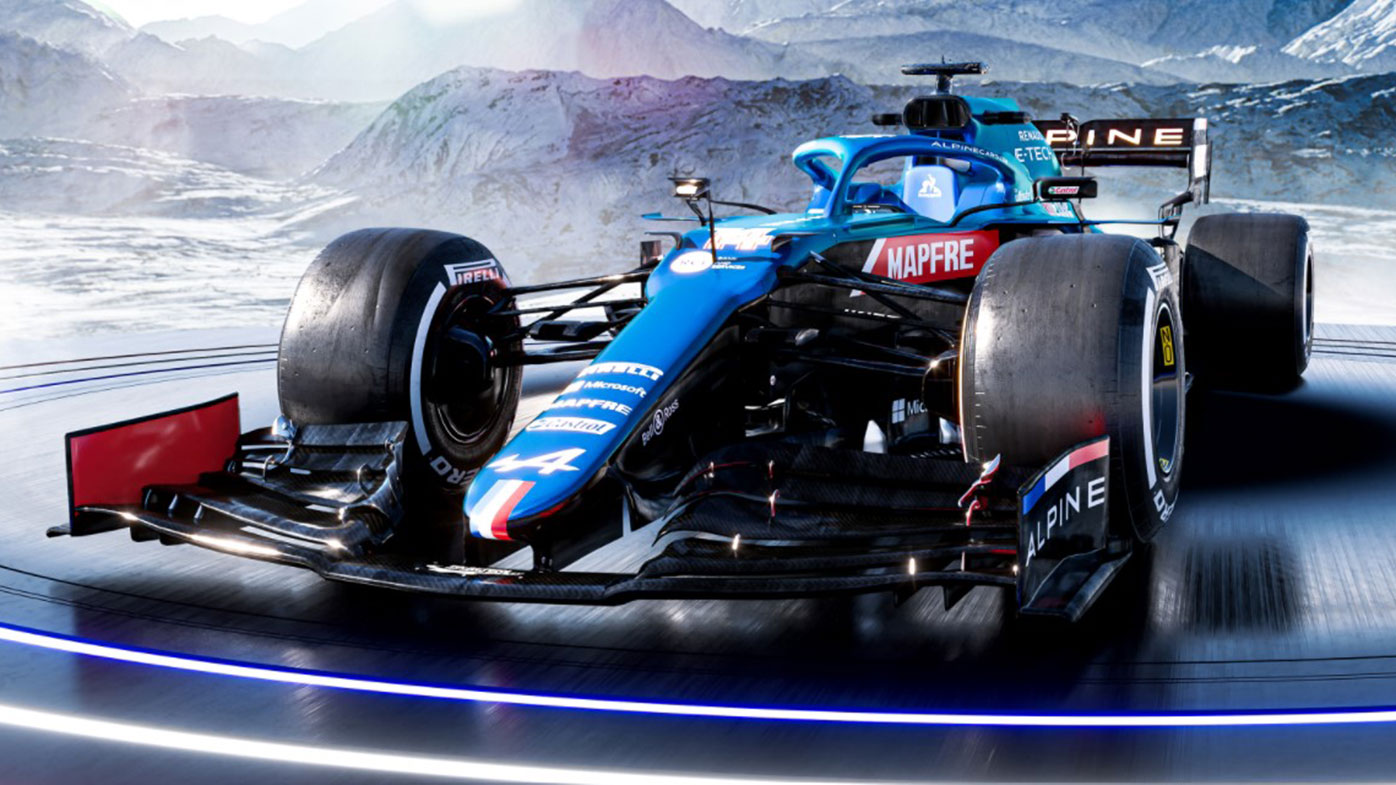 Alonso suffered a potentially serious setback last month, after his jaw was broken when he was hit by a car while cycling.

Webber, who had his own bike crash that left him with serious injuries in 2008, played down Alonso’s injuries.

“There’s lots of stuff that happens to the guys, some stuff gets into the media but other stuff doesn’t,” he said.

“There’s always brushes here and there, it looks like he had a pretty straightforward incident, he mis-read the situation and hit his head. But he’s fine. He’ll be good to go.”