Amid reports he was reduced to tears at a meeting yesterday, the leader of a breakaway group has slammed the ATP chairman.

The simmering feud between the ATP and the PTPA has exploded, with one of the leaders of the breakaway group launching a ferocious tirade at the ATP chairman.

Canadian Vasek Pospisil, who along with world No.1 Novak Djokovic launched the Professional Tennis Players Association last year, unleashed a torrent of abuse during his first round match at the Miami Open.

The world No.67 was beaten in three sets by American Mackenzie McDonald, who made a run to the fourth round of the Australian Open last month.

Pospisil was handed a code violation in the first set after smashing his racquet, and then had a point deducted for verbal abuse when down set point, handing the first set to McDonald.

Umpire Arnaud Gabas attempted to defuse the situation at the subsequent changeover, asking the normally mild-mannered Pospisil, “What’s happening with you?”

It was then that Pospisil unleashed on ATP chairman Andrea Gaudenzi.

“An hour and a half yesterday, the chair of the ATP, f–king screaming at me in a player meeting for trying to unite the players,” Pospisil said to Gabas. 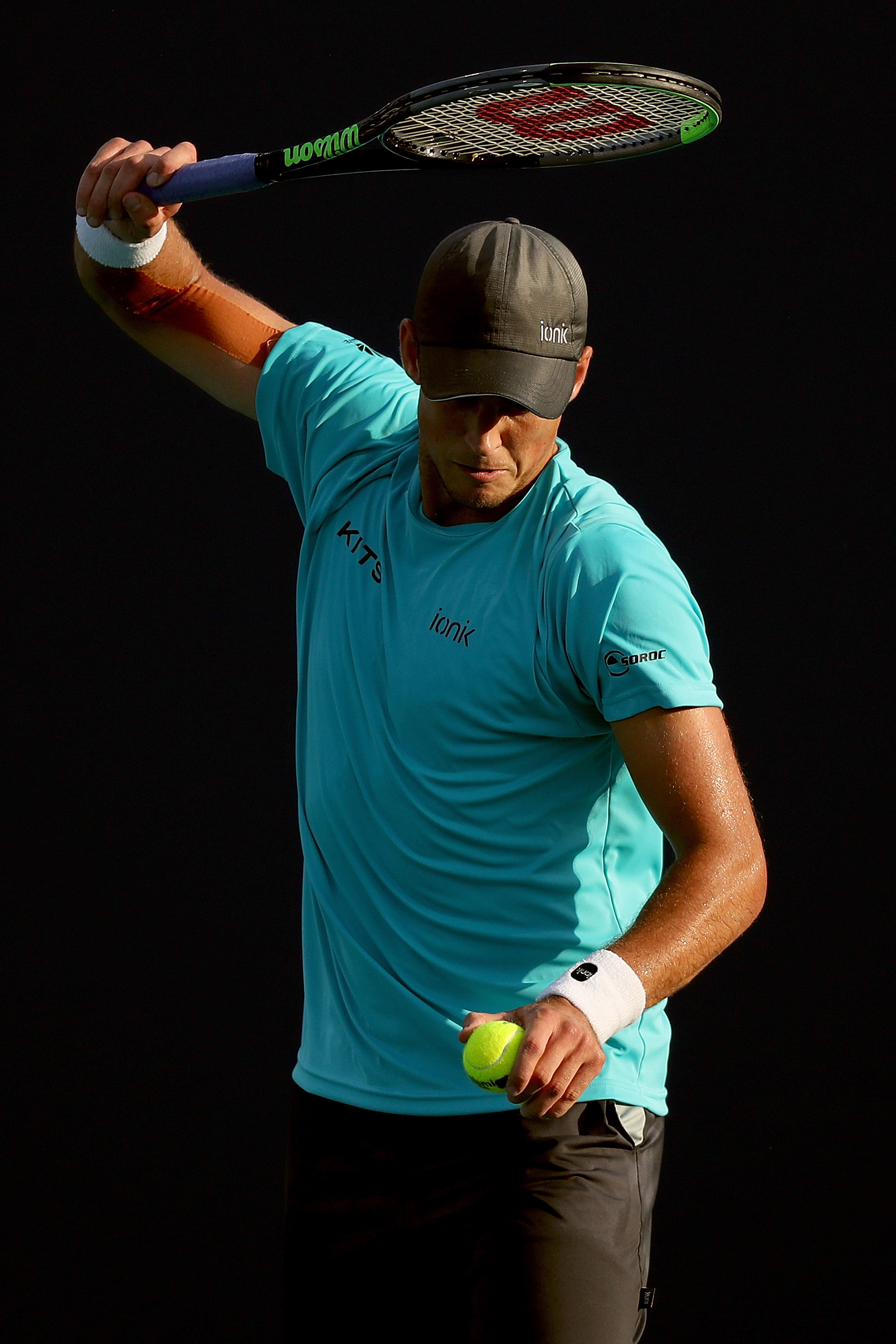 “For an hour and a half … the leader of the ATP … get him out here.

“F–king a—hole …. If you want to default me, I’ll gladly sue this whole organisation.”

Gabas attempted to calm the Canadian, telling Pospisil he should confront Gaudenzi away from the court.

Pospisil recovered to take the second set 6-4, before McDonald claimed the third, closing out the match 6-3.

It has been reported that Gaudenzi reduced Pospisil to tears in front of a large group of players in yesterday’s meeting, per opencourt.ca.

It’s claimed the ATP boss referred to Pospisil as, among other things, “ignorant” and “uneducated.”

The 30-year-old Canadian, who is a Wimbledon doubles champion, and also a quarter-finalist in singles at the All England club, maintains the formation of the PTPA isn’t an attempt to put the ATP out of business.

Instead, he believes the two organisations can co-exist, with the PTPA representing the interests of the players.

“I think the only thing it really does is just organise the players in a way we haven’t had, and having legal protection, because right now we’re not legally protected, within the ATP,” Pospisil told tennismajors.com last September.

“The tour can run the way it is running right now but within the ATP we have no protection and if we have our own association we’ll have protection.”

In the same interview, Pospisil spoke highly of Gaudenzi, although events of the last 24 hours would suggest their relationship has deteriorated significantly in the last six months.