Rugby Australia boss Andy Marinos expects the women’s sevens side to win a medal at the Olympics despite setbacks.

Rugby Australia chief executive Andy Marinos says he expects the national women’s sevens side to win a medal at the Tokyo Olympics despite their preparations being severely restricted due to COVID-19.

The defending Olympic champions haven’t played a competitive game since March last year and while arch-rivals New Zealand are in the same boat, northern hemisphere teams with less restrictions are starting to get some crucial matches in.

Australia’s stars will have to make to with the domestic Aon Uni Sevens Series, which kicks off this weekend, although there are hopes for warm-up games against the Kiwis in June before travelling to Japan in July. 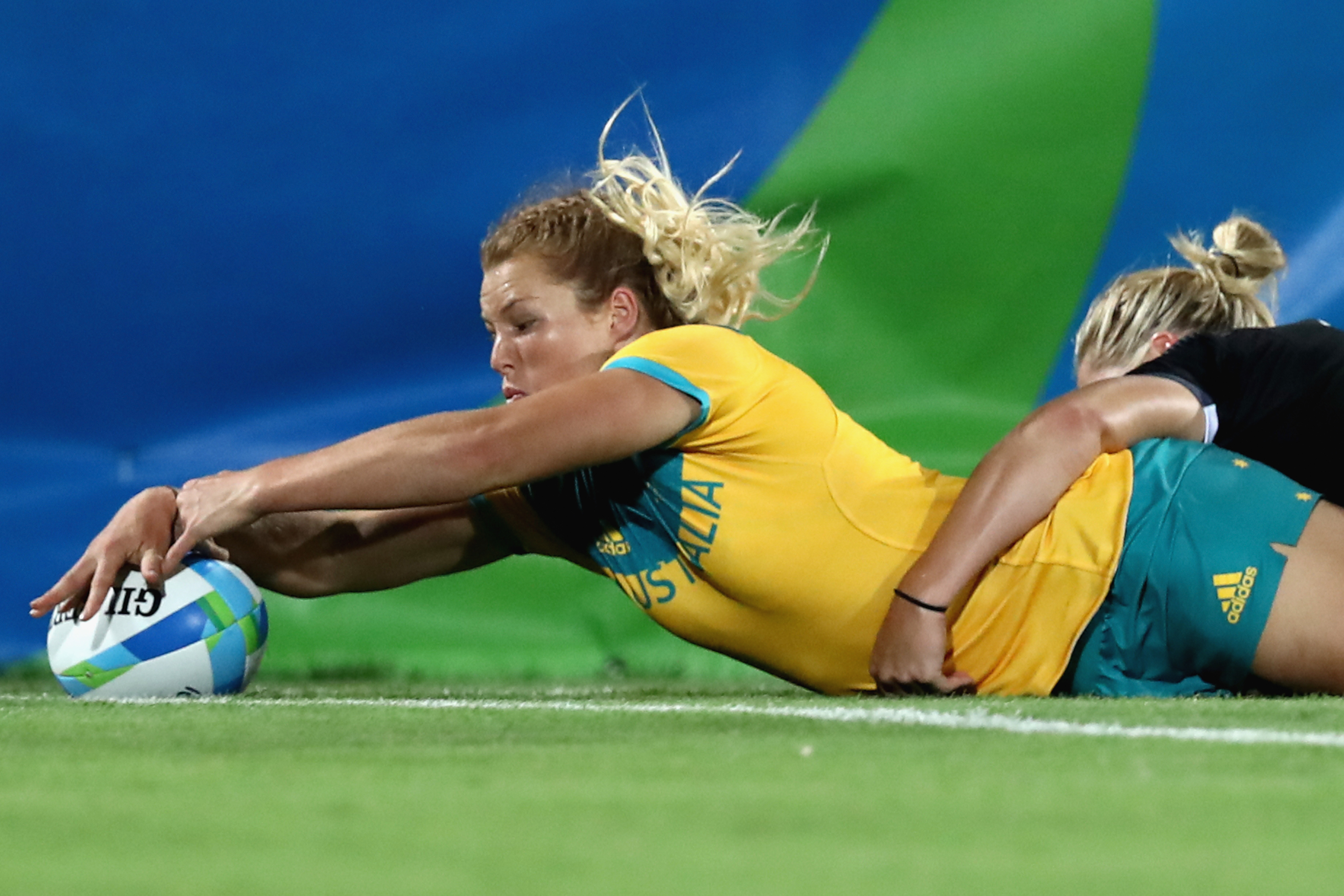 Sevens is already something of a lottery and the global pandemic has only exacerbated things.

“That’s the unpredictability of sevens,” Marinos said when asked if he was confident of winning back-to-back gold.

“You can technically have the best team on paper and one or two bounces of the ball or decisions don’t go your way and suddenly you can find yourself seven or 14 points down. I think you just look at the quality of the girls.

“I’ve certainly been watching with admiration – early in the mornings when I come to work, the work they are doing out on this pitch. The skill level, the intensity is there and they are going over as defending champions. 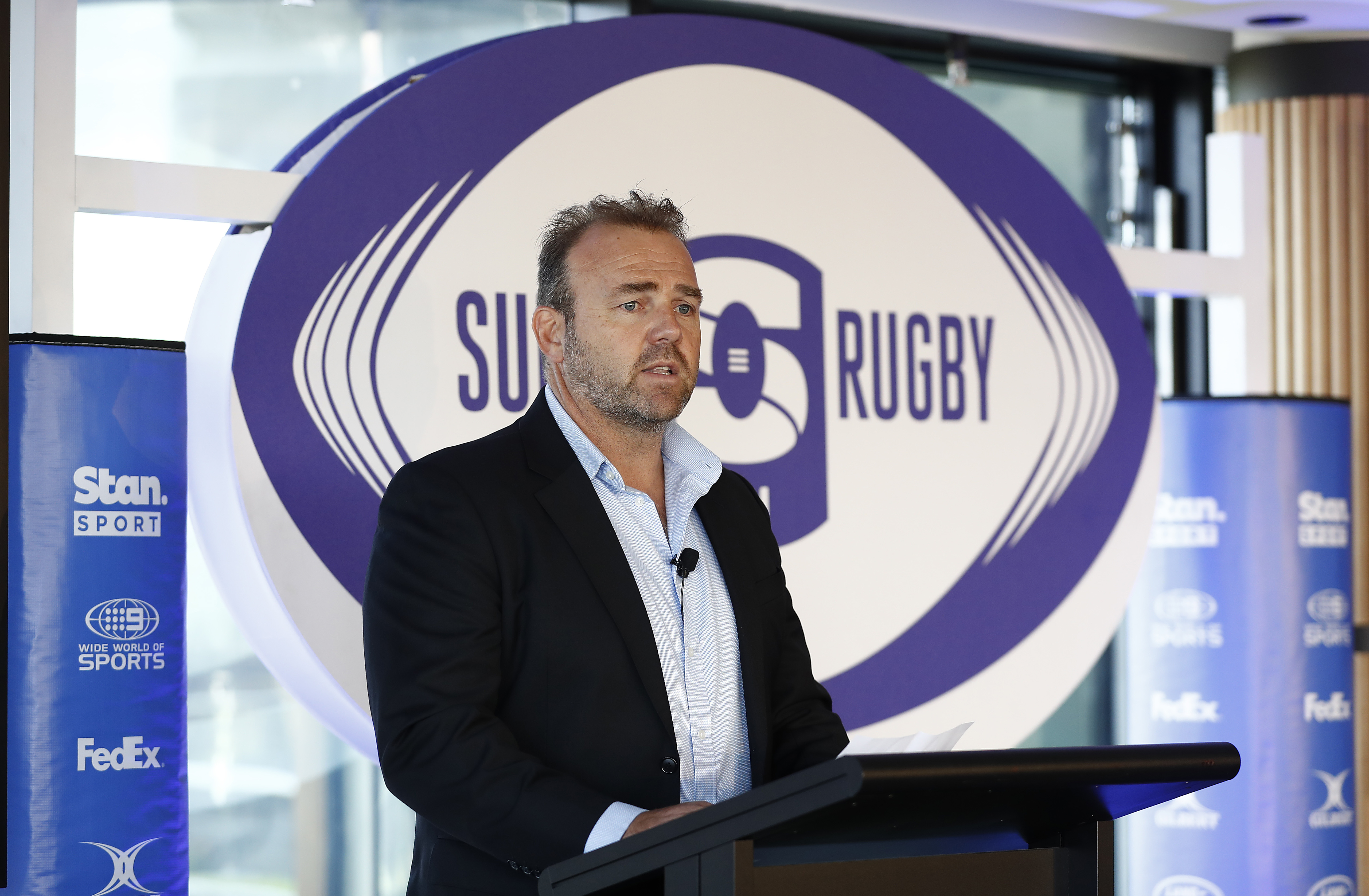 “We expect them to definitely be in the medals.”

While the COVID crunch has further tightened RA’s purse strings, Marinos vowed that the women’s sevens program was strategically “very important” and had confidence that sponsors would continue to back the short form of the game.

Meanwhile, women’s coach John Manenti revealed that NZ was considering basing themselves in Australia for warm-up games before flying straight to Tokyo.

“For us and them, it’s critical for us to have some sort of competition when we feel the rest of the world is getting ahead of that stuff,” Manenti said.

Manenti is also sweating on the fitness of key players Ellia Green (knee), Emma Tonegato (shoulder) and Chloe Dalton (back) ahead of the Olympics.

“Some of those girls are going to have to work pretty hard to be right, but our timelines are around them all being available for selection,” Manenti said.