Former Ferrari staff now working at Haas have highlighted striking similarities between Mick and his father ahead of his F1 debut.

Almost 30 years after Michael Schumacher began his masterful career at Spa in 1991, his son Mick will make his F1 debut this weekend with Haas in the Bahrain Grand Prix.

And according to some credible judges the legend’s son is a chip off the old block. While Haas team boss Gunther Steiner never worked with the seven-time world champion, but those who did at Ferrari who now work at Haas claim Schumacher jr is “very similar” to his father.

“I’ve never worked with [Michael] and I didn’t know him that well, so I only know from the press and from TV that he was a hard worker,” Steiner told Autosport.

“We have a few people from Ferrari with us who have already worked with Michael, and they tell me what was it like. They knew Michael very well. 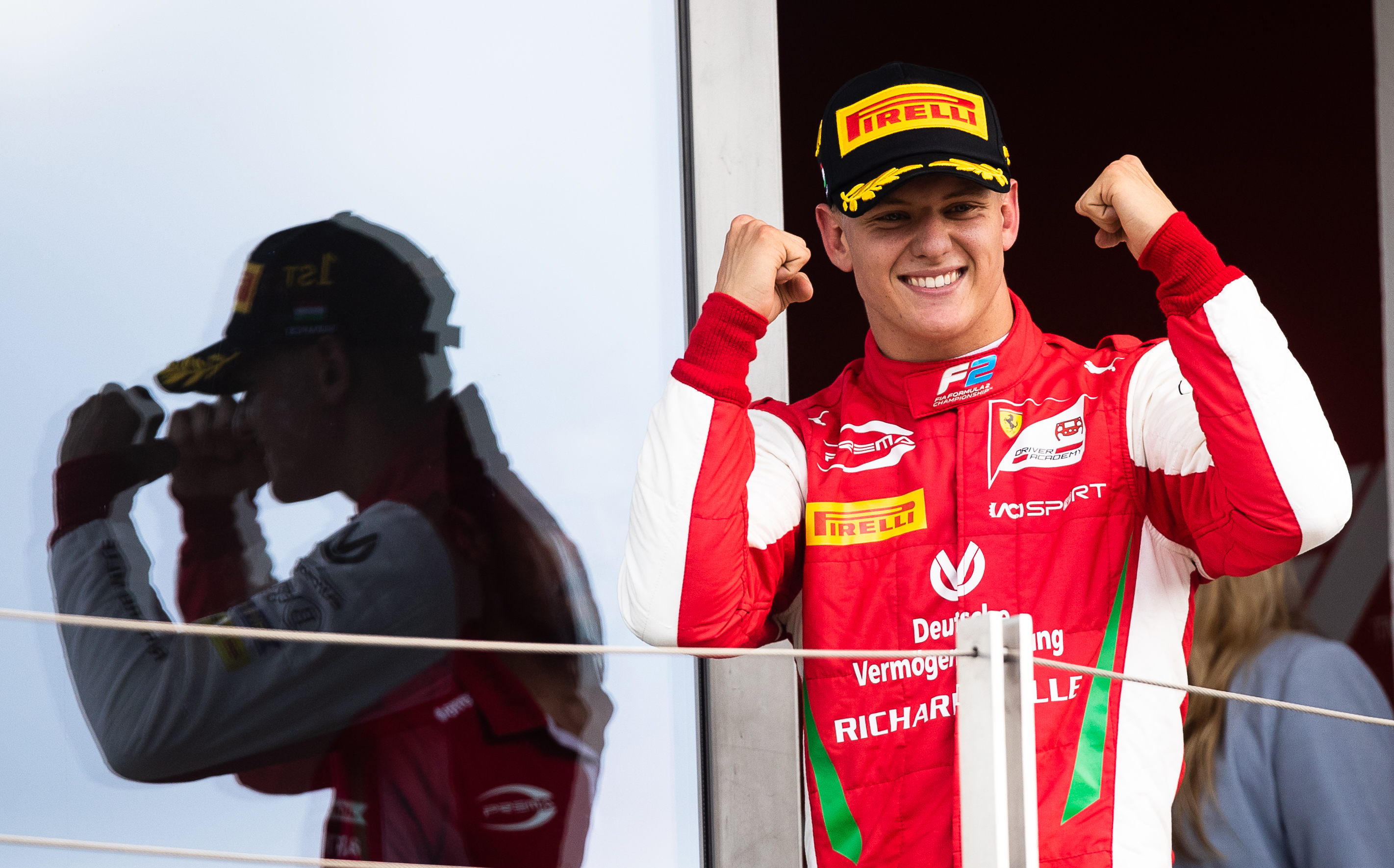 “They were very emotional when Mick came to us. They explain to me how Michael worked, and I think Mick is very similar.

“He works hard, he wants to know everything, he wants to learn, he just wants to get better – every day, every hour, every minute.”

After dominating Formula 2 last year, Mick is making the step up to the top tier and while Haas officials believe Schumacher will grow this year, they don’t expect huge results. They’re actually bracing for a tough year after opting against investing more into its VF-21 car, with a view to 2022 under the new regulations.

“This year Mick won’t have any great results, because he doesn’t have the material for it,” Steiner said. 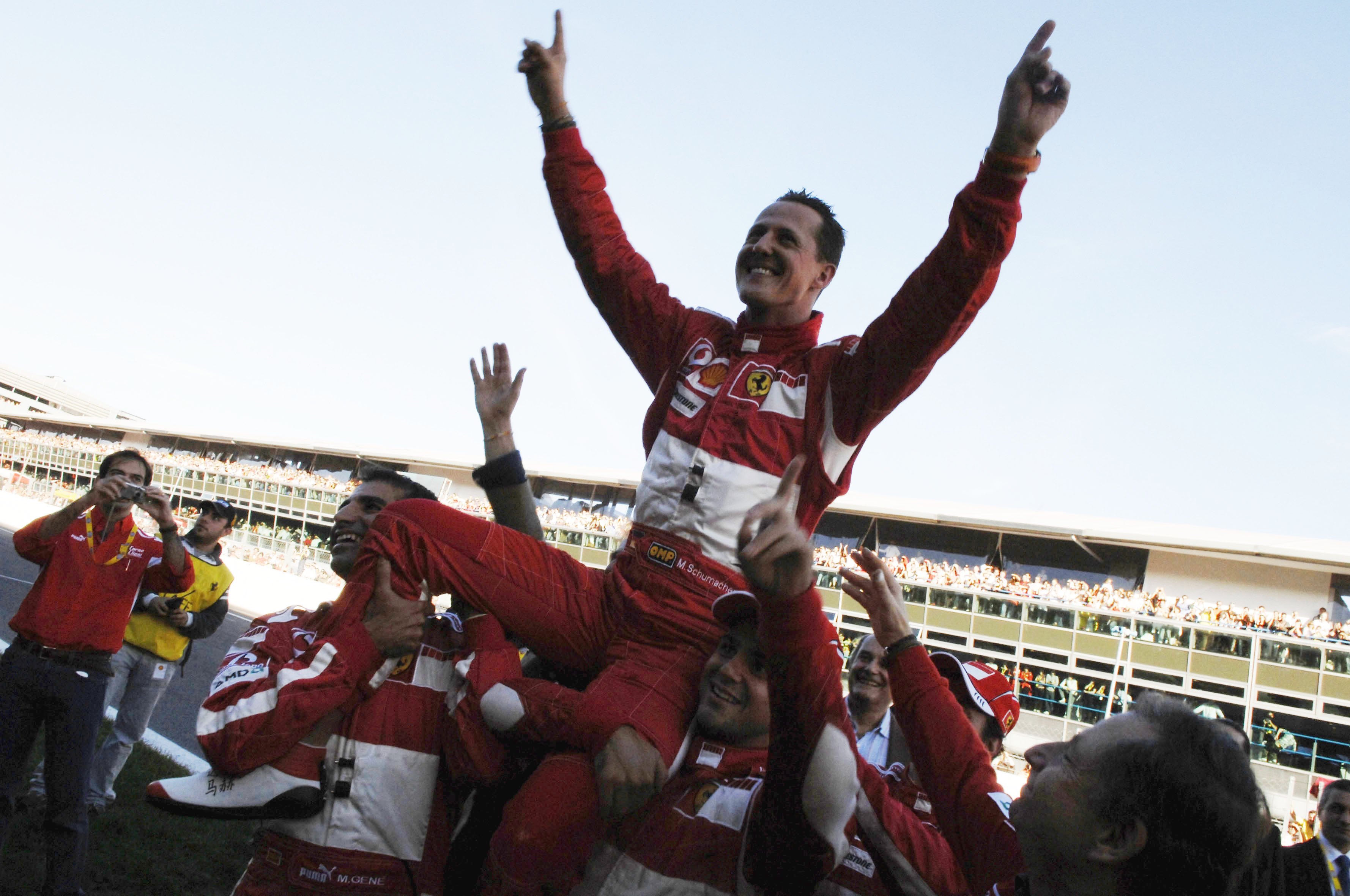 “But the big result for Mick will be that he learns as much as he can and is ready when our car gets better, when his future starts.

“He’s not just here for two years, which is usually in Formula 2 or Formula 3. He’s here for a long career. The first year in Formula 1 is always difficult when you get there, to be there right away and to be competitive. The material plays a huge role here.

“Knowing what kind of material [we have] this year – I don’t want to downplay it now – but we made a decision that we’re not going to develop this year in order to fully focus on next year.

“That’s why we can’t expect Mick to be P1 or P2 after the first qualifying session.”