Julie Pomagalski, a former Olympic snowboarder from France, has died in an avalanche in the Swiss Alps at 40.

Julie Pomagalski, a former Olympic snowboarder from France, has died in an avalanche in the Swiss Alps. She was 40.

Pomagalski competed in the parallel giant slalom at the 2002 Salt Lake City Olympics and the 2006 Turin Games. She won gold in the snowboard cross at the world championships in 1999.

The French ski federation said Wednesday that Pomagalski died Tuesday but did not specify the location. French and Swiss media widely reported that the avalanche took place on Gemsstock mountain in the Swiss canton of Uri.

The federation said a guide, Bruno Cutelli, also died in the avalanche. 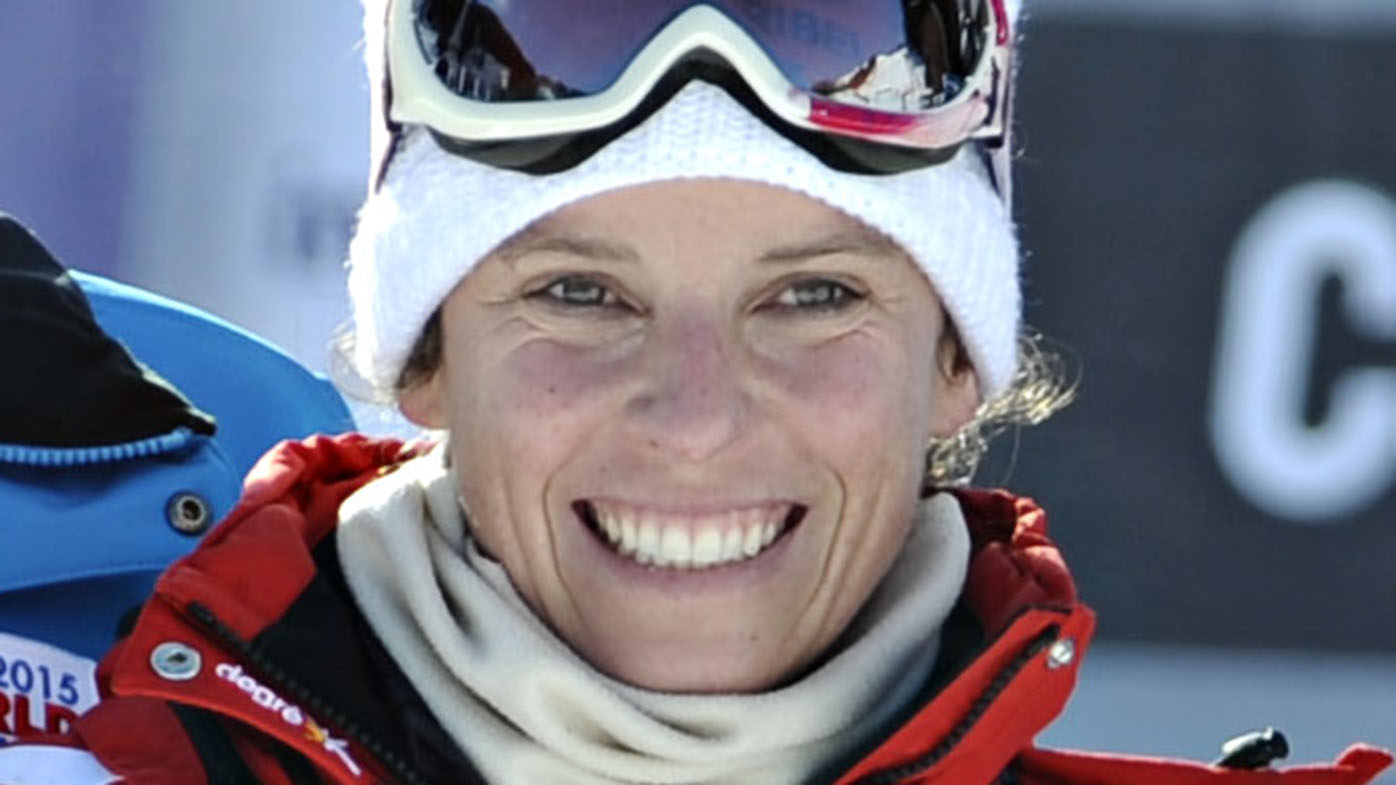 Uri police said that four people from France were free-riding on the descent from Gemsstock.

“Suddenly there was an avalanche for reasons that are still unknown,” the police statement said.

“As a result, three people slid down the slope with the avalanche. One person was slightly injured and flown by Rega to Kantonsspital Uri hospital. The other two people were completely covered. Any help came too late for them.” 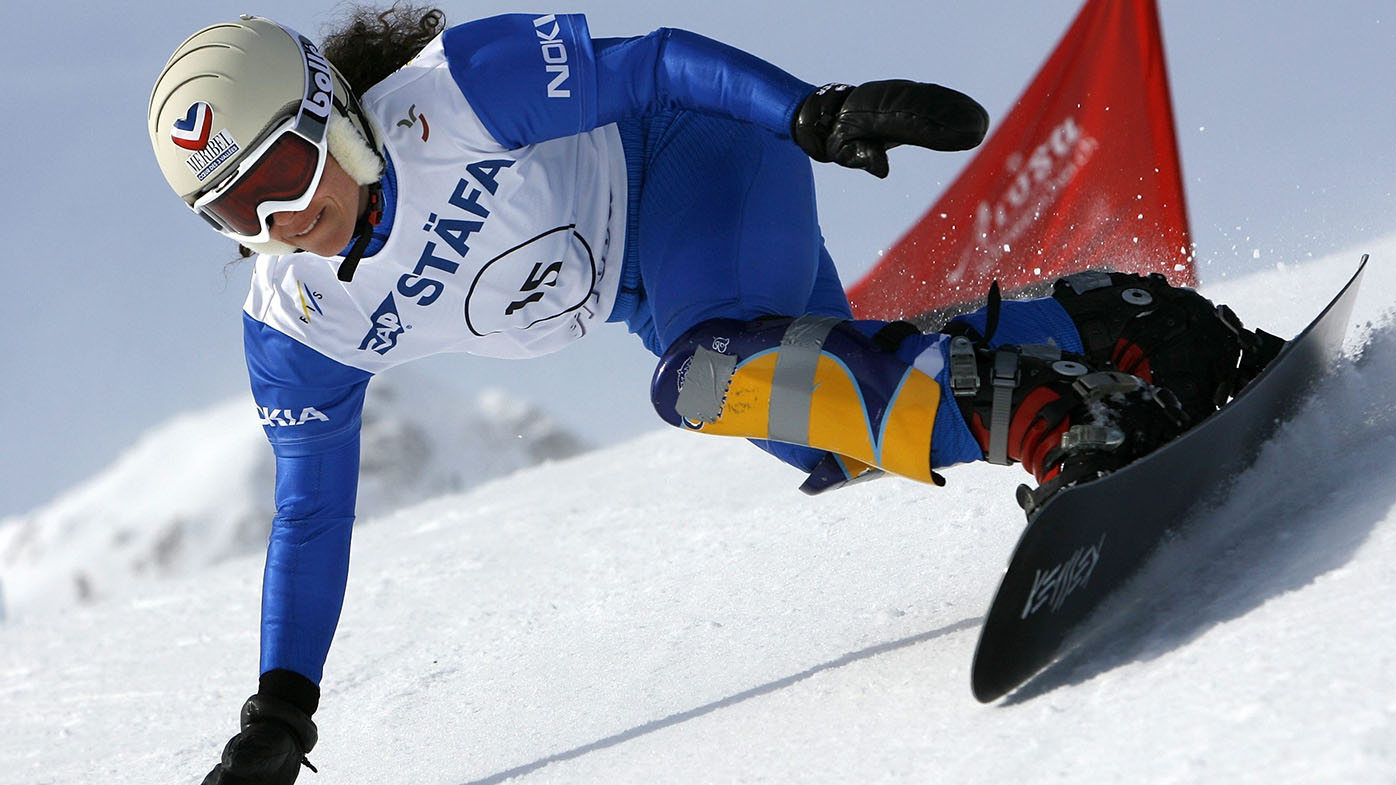 The French Olympic team offered its condolences on Twitter.

“The tragic death of Julie, an Olympian and world champion snowboarder, leaves the French Olympic team in mourning for one of its own,” the team said.