Orazio Fantasia plays against Essendon for the first time since being traded and a club legend wants a cold reception towards him.

Essendon great Matthew Lloyd has encouraged his old side to rough up ex-teammate Orazio Fantasia when he lines up against them for the first time in rival colours this week.

After a protracted trade saga which lasted two off-seasons, Fantasia finally secured a move back to South Australia, joining the Power in last year’s Trade Period after 80 games with Essendon in seven seasons.

While Fantasia played down any rivalry between he and his old teammates in the lead-up to the match, Lloyd urged the Dons stars to give him no warmth.

“Essendon have lacked a ruthless edge for a long, long time,” he told Nine’s Footy Classified. 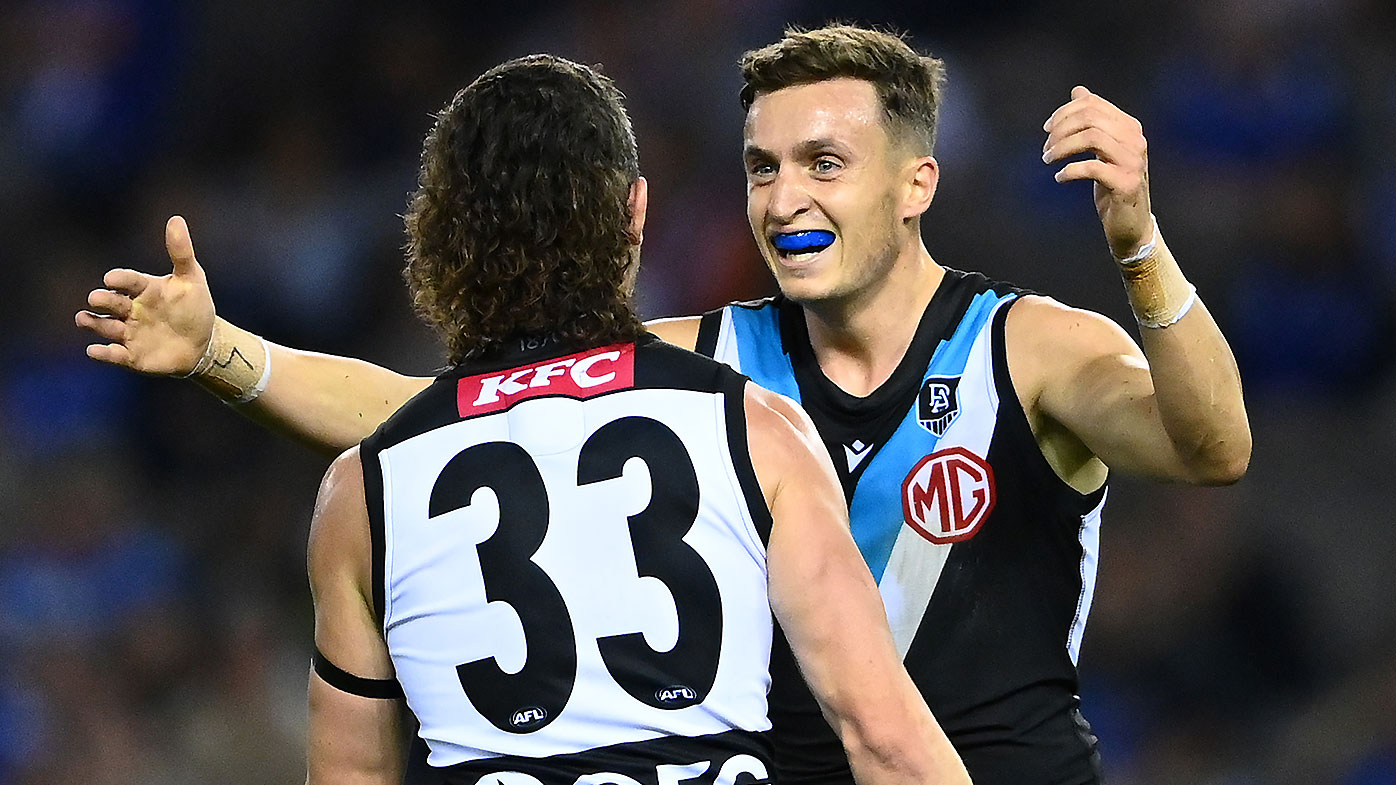 “Orazio Fantasia, his personality, he would love nothing more than his opponent to give him a hug. I reckon he’d take a big deep breath and say, ‘Geez, that’s the reaction I wanted’.

“I think they have to give him no warmth whatsoever. The whole six defenders go down and Orazio would love nothing more than to shake their hands, he’s that type of confidence player. I would do quite the opposite.

“I know defenders, they zone, but put an arm across and put a hard whack on Fantasia nice and early and I think you could rattle him.”

Lloyd said he’d “love” to see Essendon captain Dyson Heppell play on Fantasia, but conceded that the 28-year-old did not have the foot speed to keep up with the forward, instead nominating Mason Redman or reigning Crichton Medallist Jordan Ridley to take up the challenge. 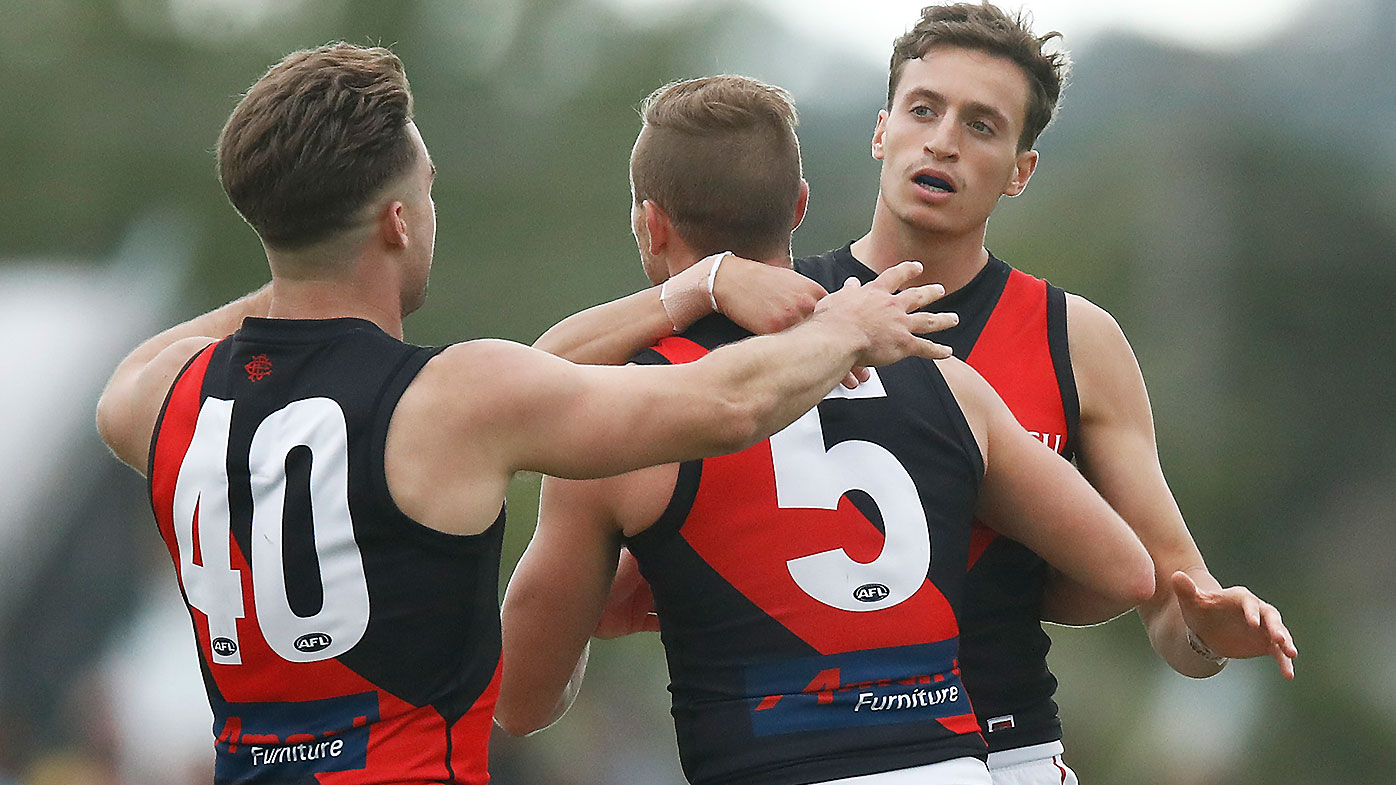 The Essendon great’s comments came after Fantasia admitted that he was looking forward to the meeting with his old teammates.

“I’m excited. I’m sure I’ll be nervous when it gets closer to the game, but nothing but love for those guys and it’ll probably be weird running out against a few them.

“I’ll probably be a bit cheeky and call out for the ball when they’ve got it and try and get into a few of their heads, but it should be fun.”

Fantasia and Port Adelaide will host Essendon at the Adelaide Oval at 4:35pm on Saturday afternoon.