Ex-Kangaroos superstar Greg Inglis has already been touted for a representative fixture in his return to rugby league.

He hasn’t played a game of football in two years but former Kangaroos superstar Greg Inglis has already been pencilled in for a big representative fixture in June.

Inglis, who turned 34 recently, is on the comeback trail with English club Warrington, who open the new Super League season this weekend.

But Inglis is in doubt for the game against Castleford with a nagging hamstring injury.

That hasn’t stopped British officials pushing for Inglis to play for a Combined Nations All Stars team in June. 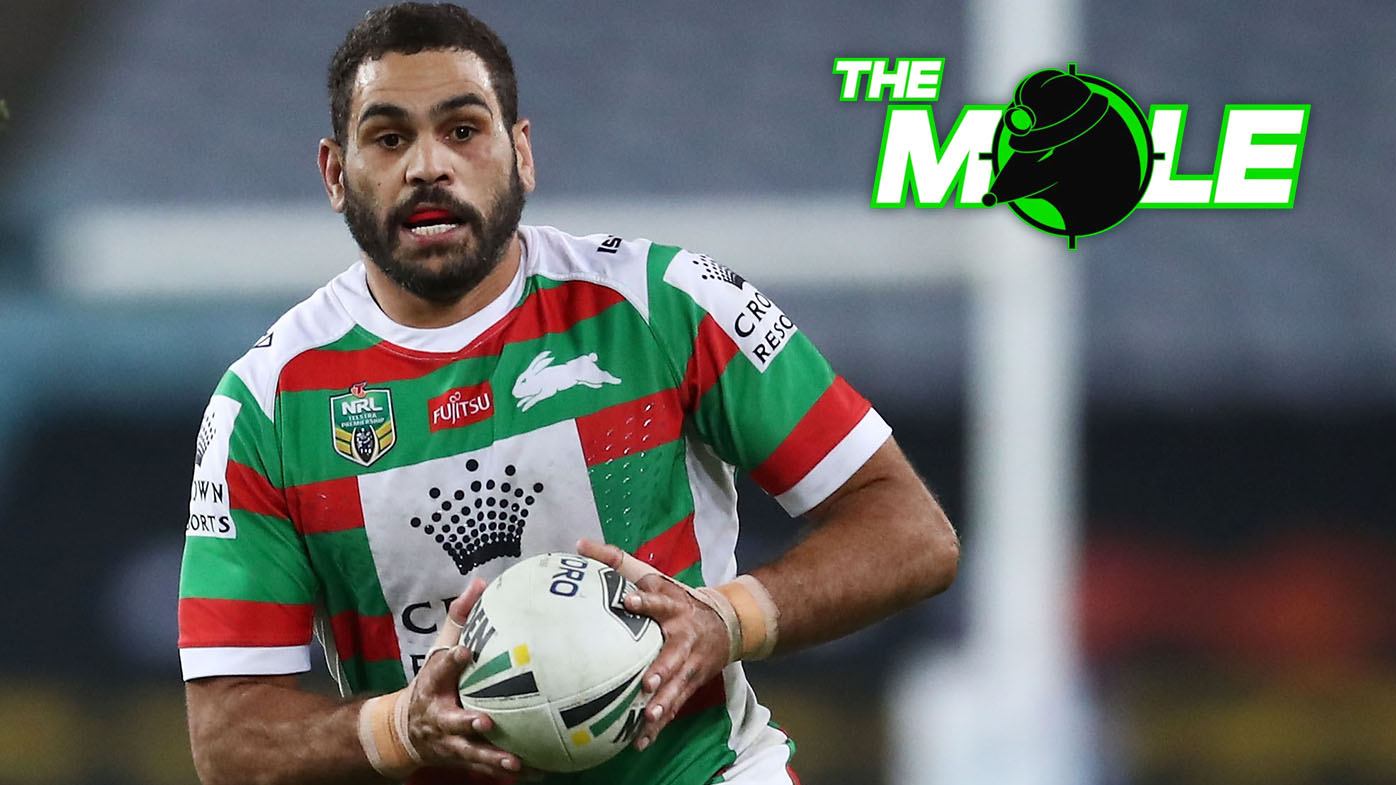 Eager to sell tickets for the game, the Brits are desperate for the former Storm and Rabbitohs star to play against Britain’s finest.

Fellow Australians James Maloney, Josh Reynolds, Joel Thompson and Bevan French are also expected to be chosen in the All Stars team, as well as several Kiwis and Pacific Islanders.

The team will be coached by former Kangaroos coach and four-time NRL premiership winner Tim Sheens.

Sheens and Inglis know each other well, having worked together for the Kangaroos in many campaigns when the star fullback was the the peak.

“I won’t be putting any pressure on Greg but it would be great to have him in there,” Sheens told Wide World of Sports.

“There are over 100 players to choose from so we should come up with a competitive team.”