He was Anthony Mundine’s greatest boxing rival, and now Danny Green has paid tribute to the retiring boxing icon.

Danny Green has paid an emotional tribute to boxing great Anthony Mundine after Mundine announced his retirement following a stellar career, saying he’d like their sons to carry on their epic rivalry.

While Mundine shared the ring with many a fighter throughout his career, his bouts with Green captured the hearts of boxing fans all over the country, with the pair splitting the two meetings.

Mundine and Green both had their fair share of verbal barbs towards each other throughout their careers, but after Mundine called it quits, Green had nothing but respect for the 45-year-old.

“People who know me know that I liked your style. Was great to watch when you were on,” he wrote on his Facebook page.

“We shared the longest and greatest boxing rivalry in the history of the sport in this country and our Pay Per View records will NEVER be eclipsed. That’s something to be very proud of Choc. 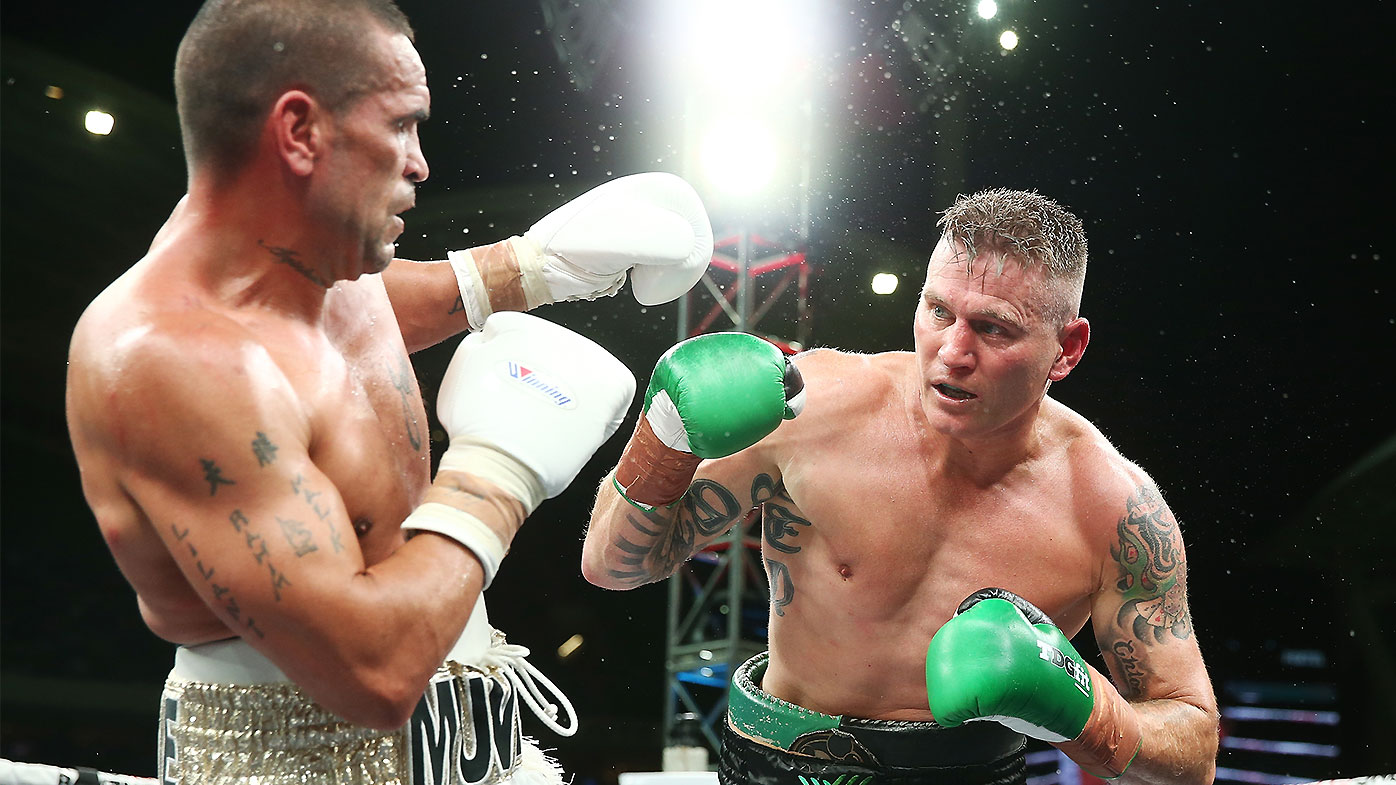 “You were the pioneer of big PPV’s in Aus. Very sad that people forgot that. You did s–t your way.

“Our rivalry was and is very real. I cannot speak for you, but I do not think there is any hatred (not from my side anyway) just competitiveness and ego, the two ingredients needed to become a World Champion.

“We will break bread one day and reminisce about the 15-year domination of PPV’s in Aus we shared. You were the highest paid fighter of all-time in Aus. That’s very unique.

“Well played. For today I will give you a pass and you can tell everyone you were the better fighter. For today only.

“Thank you for the epic memories old mate. All the best for whatever you do in the future. (One) a piece. Maybe our sons may get the Man V Machine#2 juggernaut rolling in the future!”