Nathan Brown’s future is in limbo after the Parramatta Eels pulled their initial contract offer for the Blues Origin star.

Nathan Brown’s future is in limbo after the Parramatta Eels pulled their initial contract offer after the forward refused to accept it before the club’s deadline.

According to The Age, Parramatta tabled a two-year, $1.2 million deal to the 28-year-old months ago, giving him a cut-off date before which to sign the deal.

While it is understood that his preference is to remain with the Eels, Brown was seeking a longer contract than the two-year deal he was offered.

After testing his market value, reports suggested that Brown had some interest from Manly, but he may now re-sign with the Eels on a one year deal with an option. 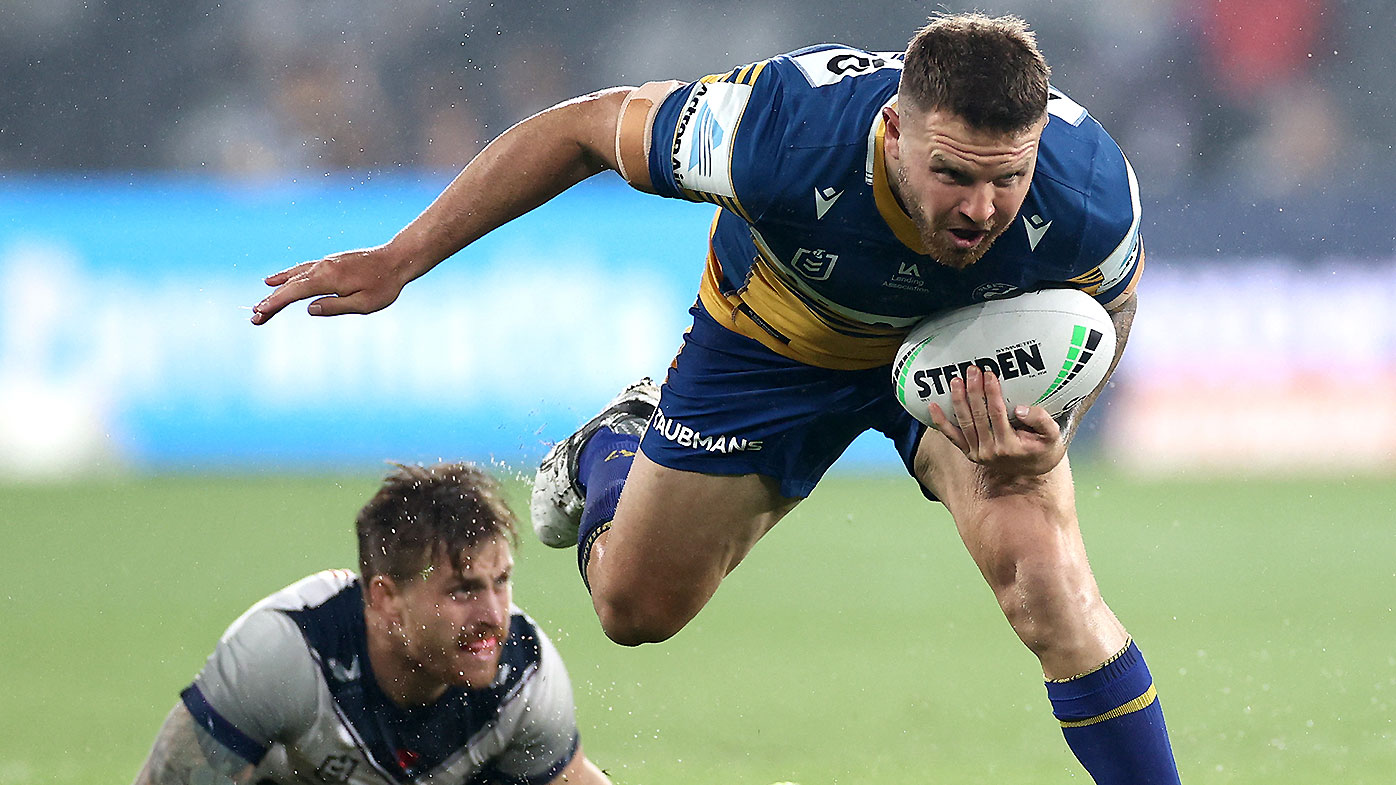 Brown began his career with stints at the Wests Tigers and South Sydney, but has seen his stock rise since joining the Eels back in 2017, where he has played 73 NRL games.

The forward was rewarded with his maiden State of Origin jersey last year after a strong season, where he played two matches in Brad Fittler’s Blues squad.

Brown is one of three Eels stars who are technically out of contract, with Mitchell Moses and Ryan Matterson having player options in their respective deals.