Andrew Johns has urged the NSW Blues not to pick Knights young gun Bradman Best for this year’s Origin series.

Best, who last year emerged as one of the NRL’s top centres coming through by notching eight tries from 11 appearances, has once again been a highlight for the Knights through the club’s opening two games this season.

The 19-year-old played a starring role for the club last week when he produced a big tackle bust to race down the sideline before setting up teammate Hymel Hunt for the match-winner, with his side trailing late in the game before defeating the Warriors.

Rugby league great Peter Sterling earlier in the week called for Best to be considered for selection by Blues coach Brad Fittler, but according to Johns, it’s too soon.

Johns said he doesn’t want to see the young centre thrown into the deep end too soon and potentially follow in the footsteps of former Knights player Jarrod Mullen, who was brought into the Blues side at a young age before immediately being dropped after one game. 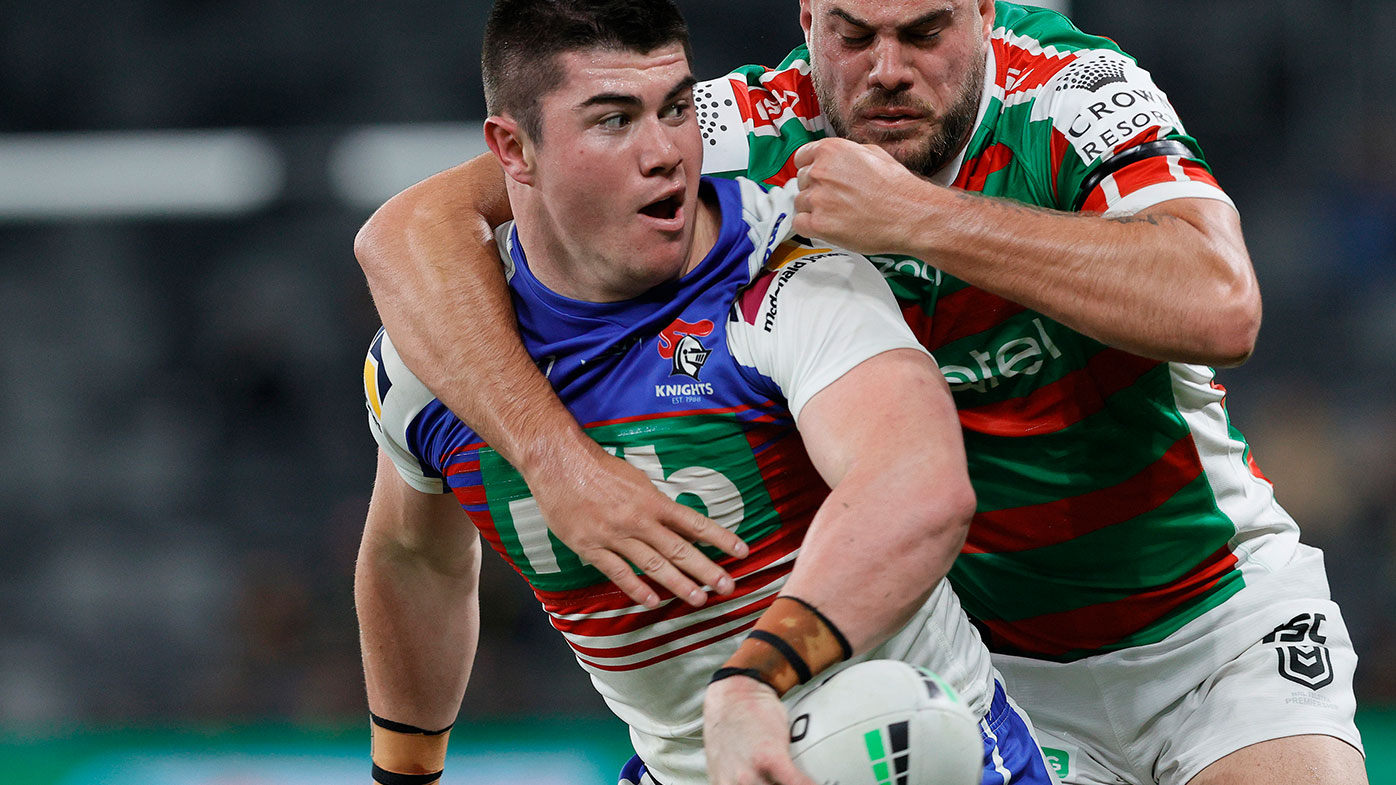 “You can’t play him this year,” Johns told Wide World of Sports’ Freddy and the Eighth.

“We’ve seen in the past NSW pick young players and probably burn them.

“Most obvious one was Jarrod Mullen.

“He will be there eventually. I think next year definitely.

“But this year, let him work on his game. Eventually, he will be there and play for Australia for the next 10 years.”

“He puts pressure on everyone, that’s a good thing,” Fittler said.

“That’s strike – someone you can throw to the ball to under pressure when the game is on the line and they can come up with something.