Ben Simmons decided to highlight why his main rival for the DPOY shouldn’t get the award ahead of him.

Ben Simmons has pushed his case to be NBA defensive player of the year all season throughout multiple interviews.

But this time he decided to highlight why his main rival for the award, Utah centre Rudy Gobert, shouldn’t be judged ahead of him for the award.

“No disrespect to Rudy at all, he is a great shot blocker, defender, but he’s not guarding one through five, he is guarding fives and probably big fours,” Simmons said, as reported by the Philadelphia Inquirer.

“He’s a great defender, but I don’t think he’s guarding one through fives, you can’t tell him to go guard Kawhi [Leonard] or Paul [George] or guard a point guard. He’s not doing that on a daily basis.”

In response, Gobert, a two-time defensive player of the year winner, offered a different view on how his defensive capabilities impact the game for his teammates and opponents. 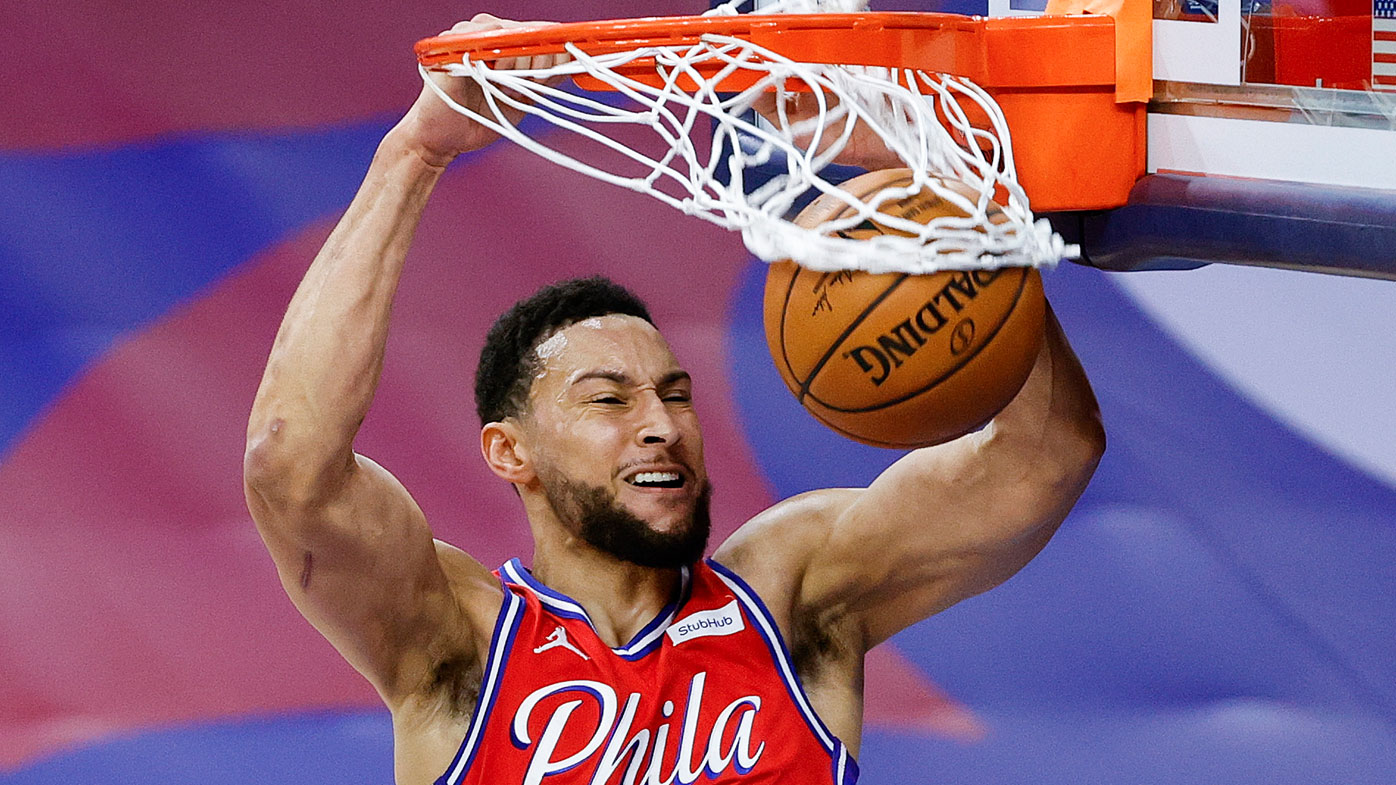 “When people are going to campaign for themselves, I think it’s great, you know. But for me, it’s just being worried about my team, how can I help my team every single night and how can we keep getting better as a team?”

While Simmons has plenty of admirers who have been impressed with his influence on defence, Gobert does lead several key advanced statistics. 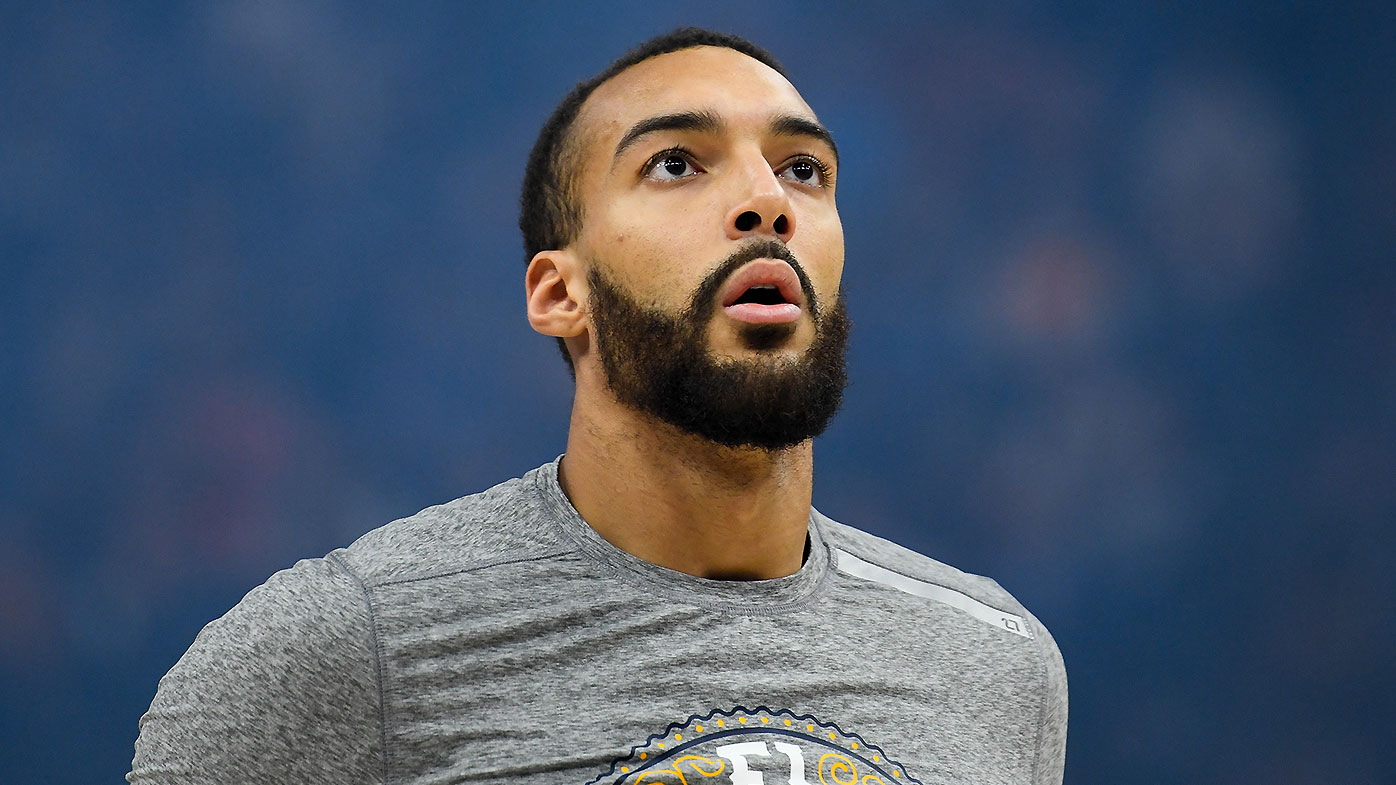 Gobert is first in the league in defensive rating, defensive win shares, and ESPN’s Defensive Real Plus-Minus. In comparison, Simmons ranks 11th, 11th, and 226th in those metrics.

While analytics do favour Gobert’s dominance, those who prefer to go by the “eye-test” believe Simmons’ ability to switch on every player along with his size and smarts often lead to a disruption in the way rival teams play offence.

Gobert is the bookie’s favorite, with the Jazz big man a -250 favorite to win the award if the French star is crowned the NBA’s defensive king. On the other hand Simmons is paying +225.

A a global panel of 100 sportswriters and broadcasters vote on the NBA Awards for the best performers in a range of categories during the regular season.