Of all the issues facing the Broncos, it’s the loss of boom youngster Reece Walsh that is perhaps most indicative of just how far the club has strayed.

Catch the full segment on Nine’s 100% FOOTY on Monday night with Paul Gallen, Phil Gould and James Bracey debating rugby league’s hottest topics. Tune in from 10.20pm AEDT, following all the action of round two!

Of all the issues facing the Broncos, it’s the loss of boom youngster Reece Walsh that is perhaps most indicative of just how far the club has strayed from their winning ways.

That’s the view of Sydney Morning Herald chief sports writer Andrew Webster after the Warriors pulled off a stunning coup to bag the highly touted prodigy on a three-year deal reportedly worth more than $1 million.

The Broncos of old were rarely forced to negotiate from positions of weakness, and with salary cap issues plaguing the club’s roster management, Brisbane will now have a fight on their hands to retain some of their brightest talents.

Xavier Coates, Kotoni Staggs and Anthony Milford are all off-contract at season’s end, while the Bulldogs are attempting to pry promising backrower Brendan Piakura. 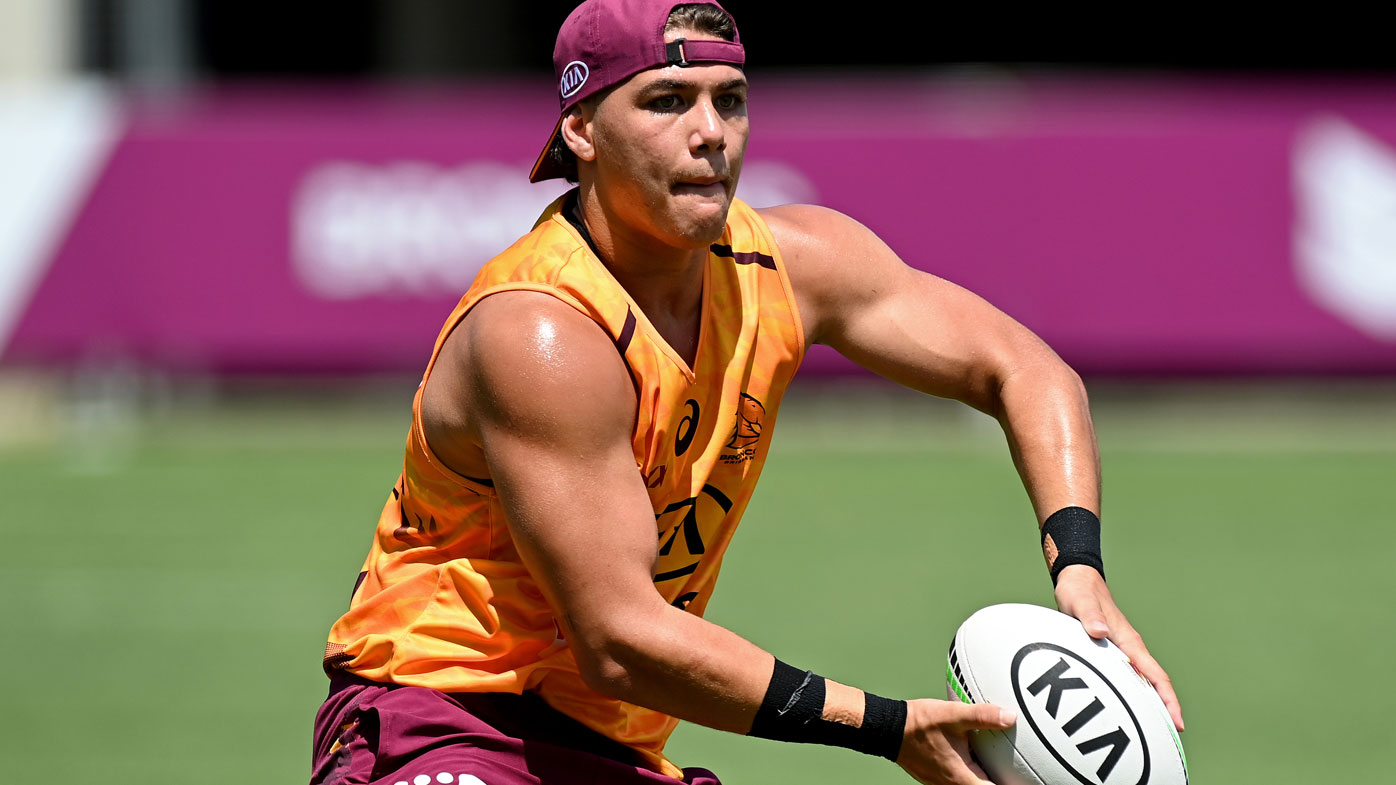 There are concerns Walsh’s departure could be a sign of a possible talent exodus to come at Red Hill. Poor results on the field will only fuel unrest among those reaching the end of their deals.

But Webster believes it’s the loss of Walsh in particular, a potential generational talent, that has cemented a new low for the once-esteemed franchise.

“Of all the poor signs we’ve seen from the Broncos in the past couple of years, the fact that the Warriors signed Reece Walsh was very telling. 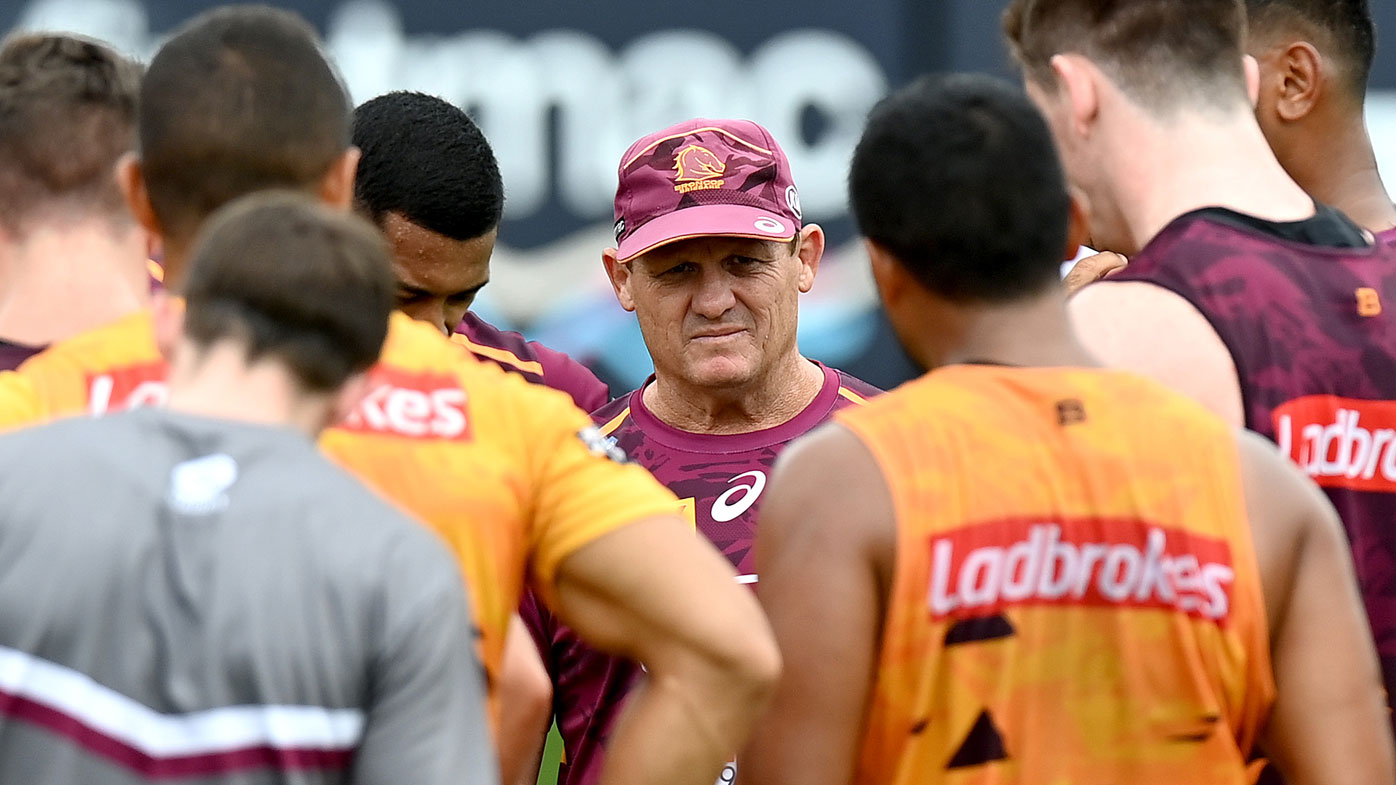 “Well, yeah. He’s a talented young player and they’re very excited to have him,” Gould replied.

“And you’re right, the Broncos never lost kids like that in the past. So, that’s not a good sign for them.”

This weekend will mark the Broncos’ best opportunity to bag their first victory when they come up against Trent Barrett’s winless Bulldogs.

In the weeks following, the Broncos have a horror run including the likes of the Storm, Rabbitohs, Panthers and Eels.

Gould argued their showing last week against the Titans just wouldn’t cut it, if they wanted to secure points ahead of their nightmare fixtures.

“There were some really soft moments.

“They’ve got some brilliant individuals, there is some great young talent, but just as a football team it’s a rabble at the moment.”