Latrell Mitchell is a better fullback than James Tedesco.

That’s the word from South Sydney hooker Damien Cook who is in no doubt who he’d rather line-up alongside when the Rabbitohs and Roosters clash on Friday.

“Latrell Mitchell, easy,” Cook answered when asked who was the better No.1.

While Cook’s assessment may be influenced to some degree by the theatre of the cross-town rivalry, it’s still a big snub for his NSW Blues teammate nonetheless. 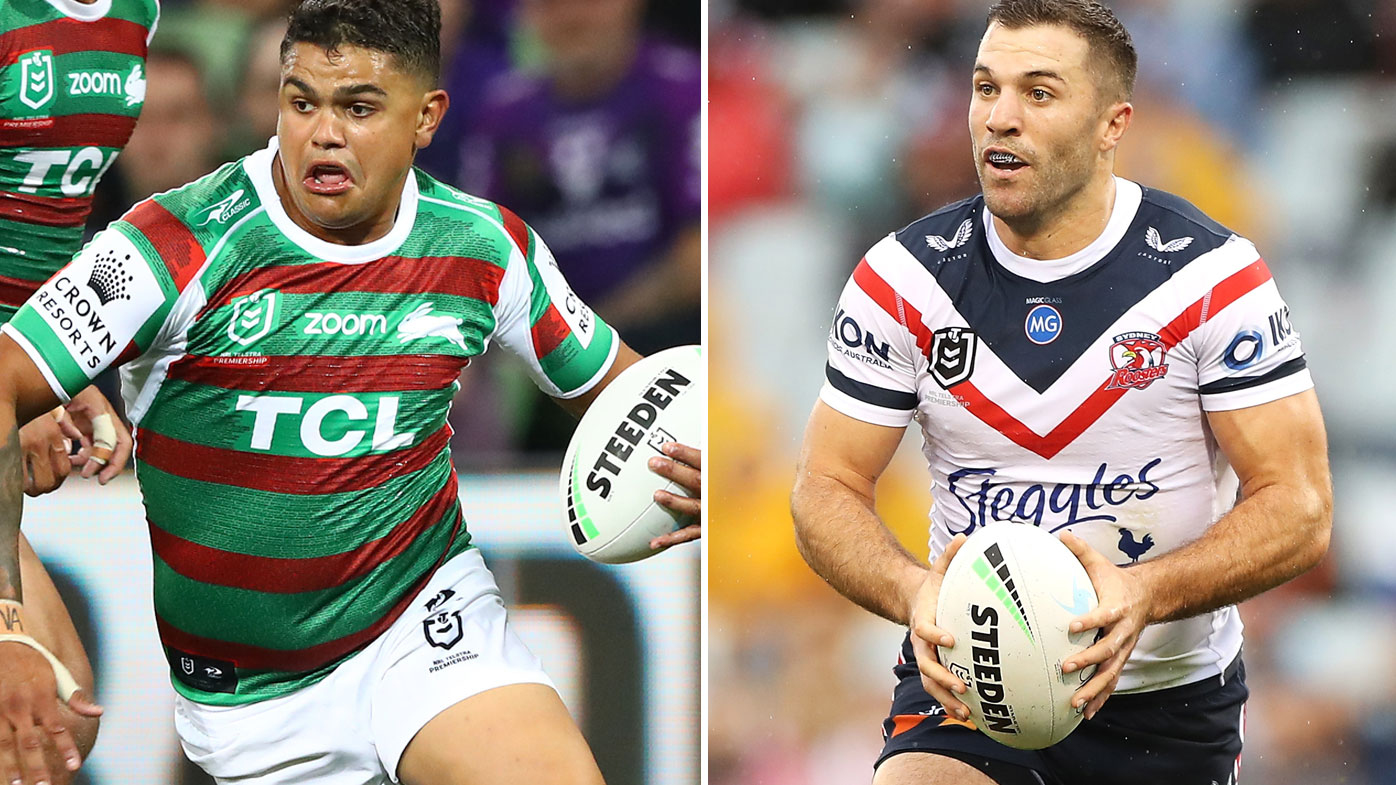 Mitchell played no part in the last iteration of the historic rivalry.

Sidelined with injury at the time, Mitchell watched on as the Rabbitohs piled on 60-points to decimate the Roosters in a historic win in the final round of the regular season last year.

His return will mark a feisty fullback battle with Tedesco, as Mitchell sets out to prove to his former club he has what it takes to own the No.1 jersey.

And Cook was adamant that the addition of Mitchell to the Rabbitohs’ spine has had a huge impact the likes not seen since club greats Greg Inglis and Sam Burgess once commanded the field. 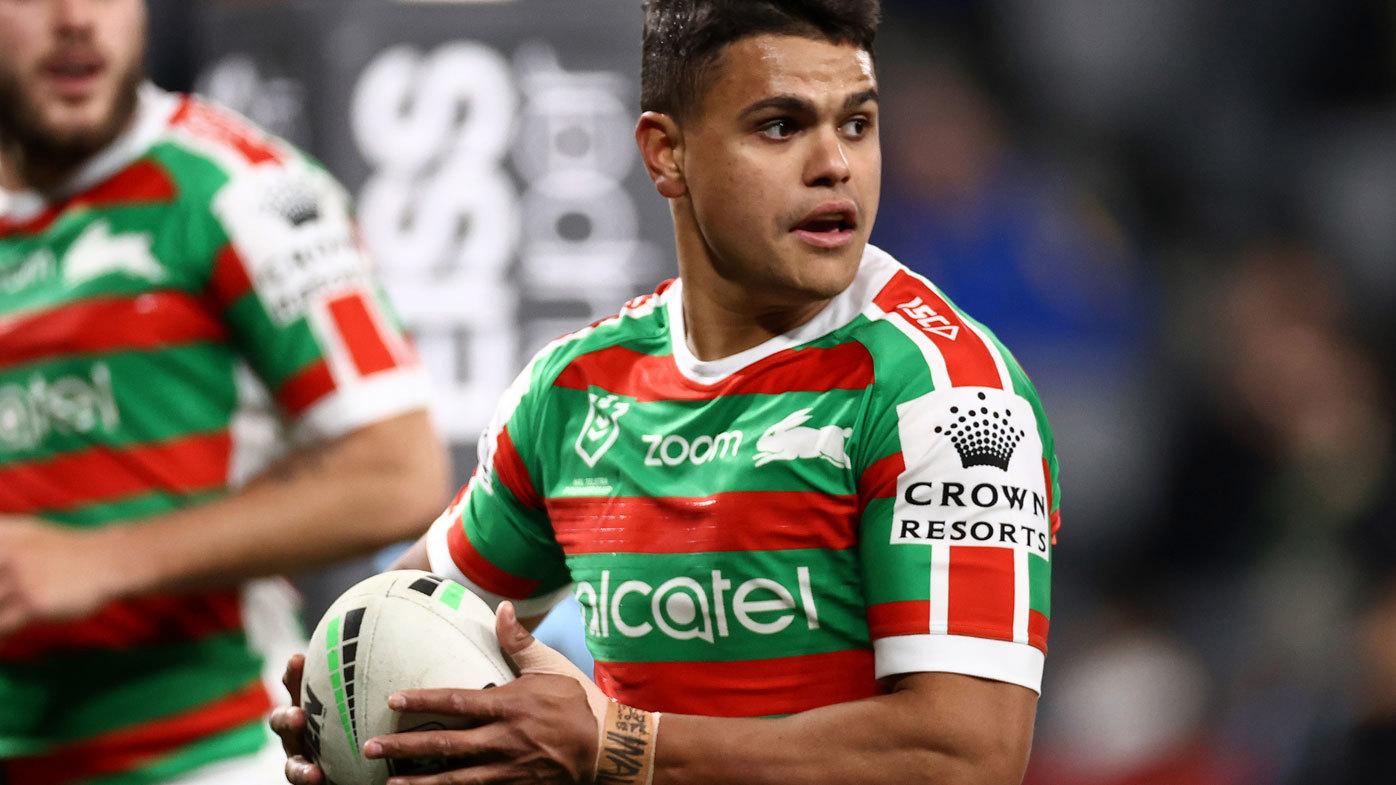 “He’s our go-to,” Cook said. “With him on the field, we know we’re a chance of winning every game.

“That’s the same feeling I used to get with Greg (Inglis) and Sam (Burgess), running out alongside them.

“He’s grown as a player, massively over the last 12 months. I think he’s well in control of his emotions and just knows the footy he’s been playing lately will do the talking for him.”