Patrick Dangerfield is facing a ban of at least three weeks, but has defended his decision to bump Adelaide’s Jake Kelly.

Geelong star Patrick Dangerfield has defended his bump on Adelaide’s Jake Kelly, saying AFL players have a duty to protect themselves as well as their opponents.

Dangerfield is likely to be suspended for the hit after being referred directly to the AFL Tribunal by the MRO, with a ban of at least three weeks touted by many.

While the AFL has tightened up on bumps that result in high contact, even in incidental head clashes such as Dangerfield and Kelly’s, Dangerfield said he had no option but to bump in that instance.

“It’s easy to review something at 30 frames per second,” he told reporters. 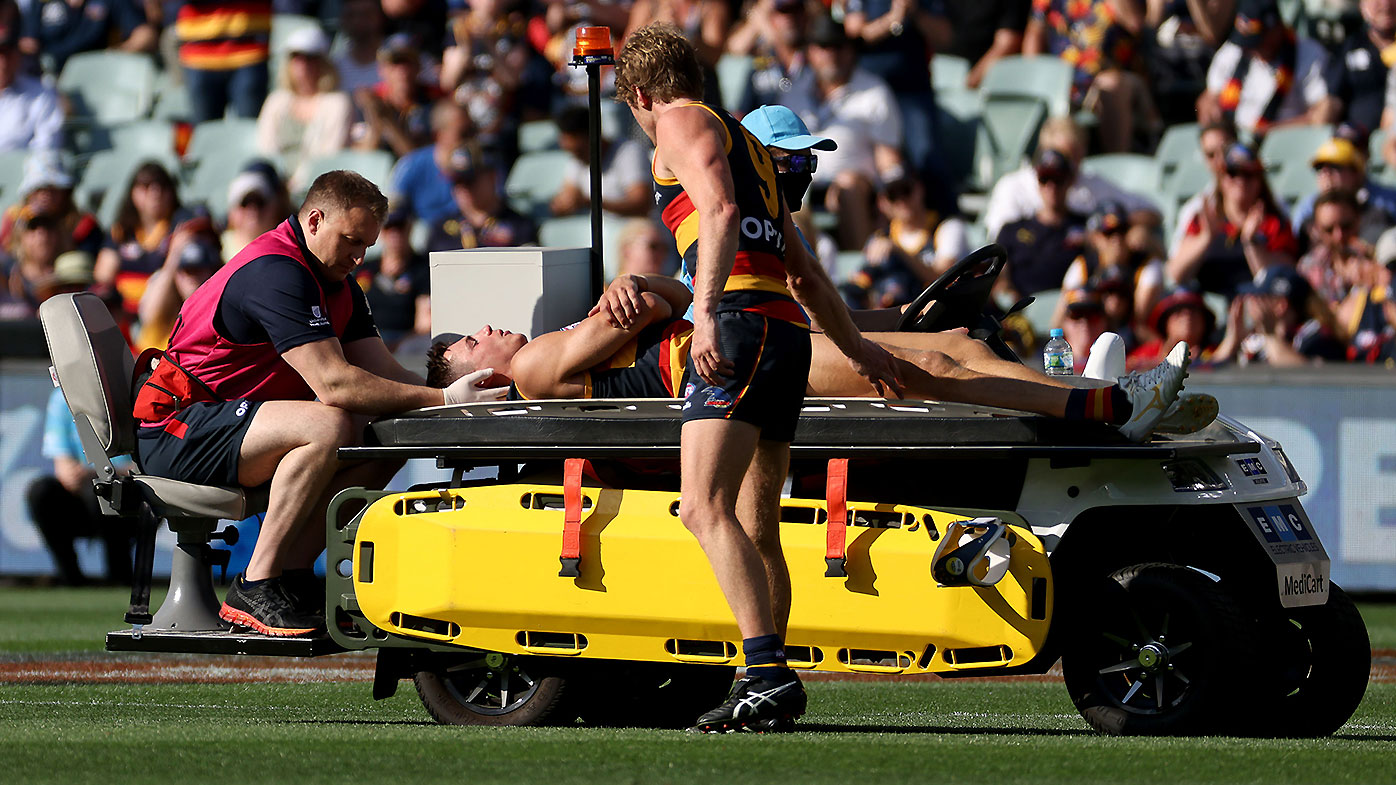 “As much as you have a (duty of care) to look after the health and safety of others around you, you’ve got to look after yourself too, but who knows, we’ll find out when we do.

“It’s a split moment to make a decision on protecting yourself with incoming opponents, and that happens every week.”

Dangerfield agreed that protecting players’ heads was important, particularly in cases where there is danger of concussions, but urged for common sense to be applied.

“It’s still a collision game,” he said. “I certainly appreciate and understand that looking after concussion and the head is extremely important, but you also have a (duty of care) to protect yourself when you are in an environment, in a game, where you can collide with others. 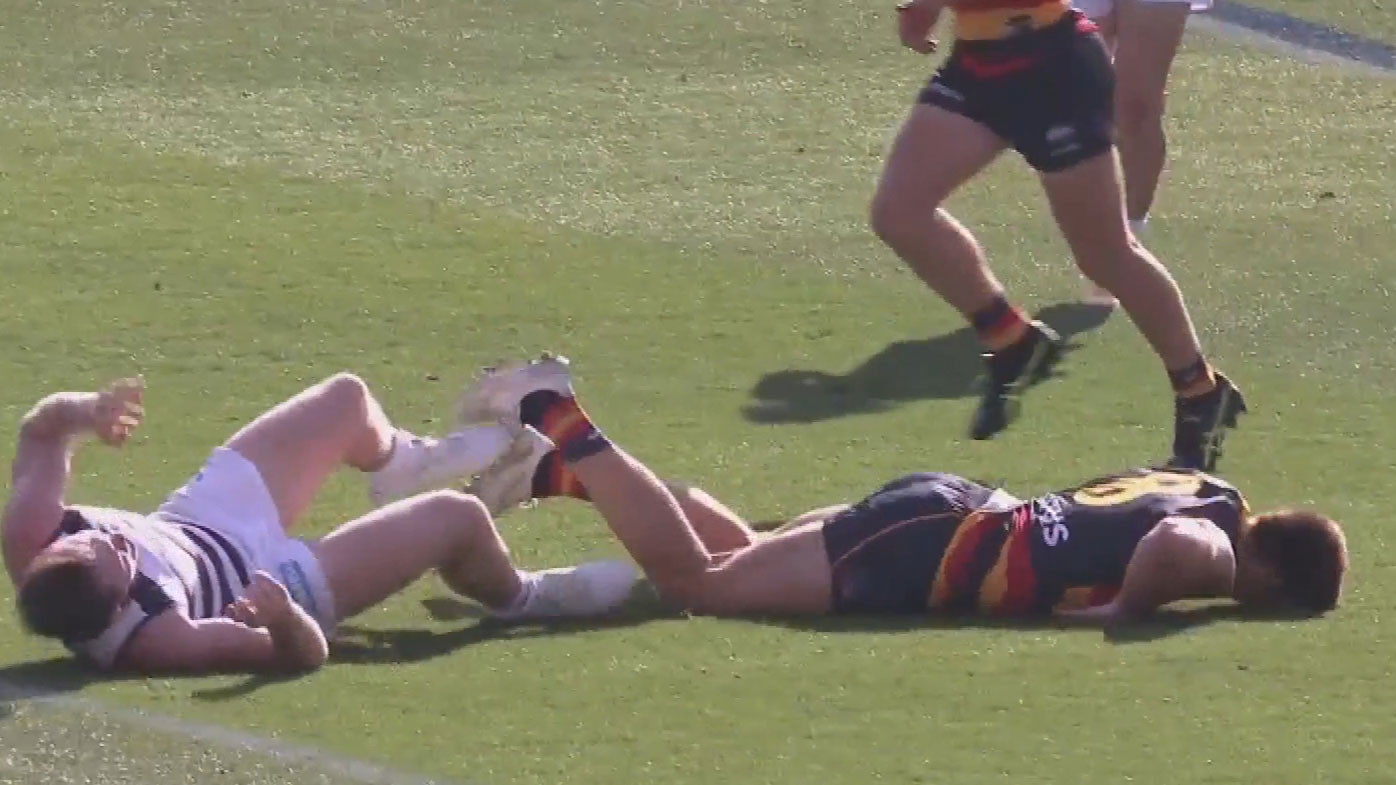 “It’s a contact game but we’ve also got to make sure that we’re looking after concussion and approaching that in the right way and respecting that.

“But it’s also a game that’s played in 360 (degrees) at high speed and it’s been a part of the game for a long period of time.

“I think it’s folly to look back through different cases because it can change.”

Dangerfield will face the AFL Tribunal on Tuesday night and is all but certain to miss Geelong’s Round Two clash against the Brisbane Lions on Friday night.