This may be the NRL’s most dangerous play

MOLE’S HITS AND MISSES: Has Eels star Maika Sivo developed into the best try-scorer from bombs in the NRL?

Has Maika Sivo developed into the best try-scorer from bombs in the NRL?

The question has to be asked after Sivo’s match-winning performance that felled premiers Melbourne on Thursday night.

In atrocious conditions, the Fijian flanker scored a try off a bomb in each half, leaping high above his Storm opponents in spectacular style.

His second try – which proved the winner – from a Mitchell Moses high kick, brought back memories of Steve Gearin’s unforgettable try for Canterbury against Easts in the 1980 grand final.

The Moses/Dylan Brown bomb to Sivo in the left corner is fast becoming one of the most lethal attacking plays in the league – and is certain to produce more tries in the weeks to come. 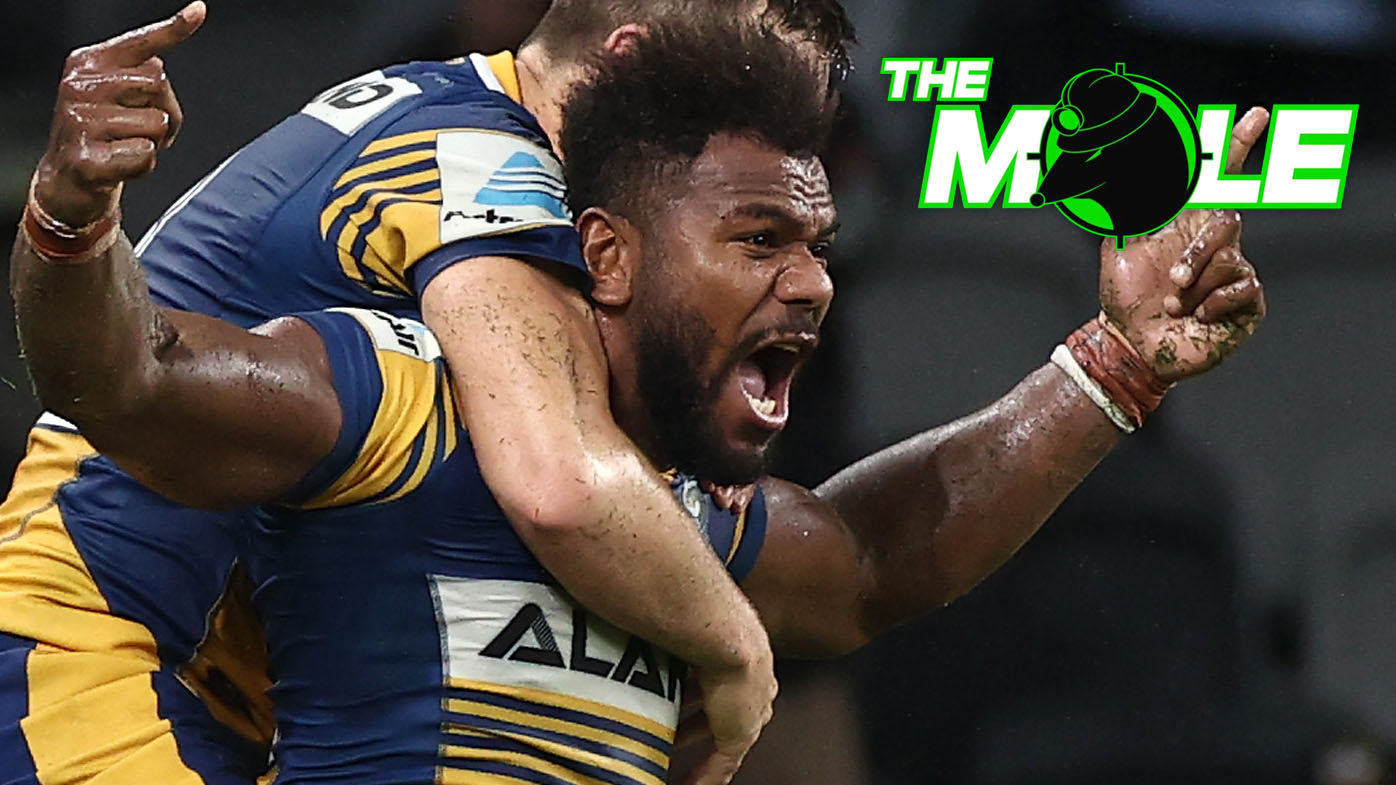 The Newcastle Knights have had some marvellous centres down the years – the likes of Matt Gidley, Adam MacDougall and Timana Tahu.

But after just a handful of top grade games, 19-year-old Bradman Best looks set to eclipse them all.

The power and skill he showed in horrible conditions to set up two tries against the Warriors would have been remarkable for a seasoned veteran, let alone a teenager.

His class proved the difference between the teams – and in years to come, I’m sure we will be talking about him as the greatest centre to wear the club’s colours. 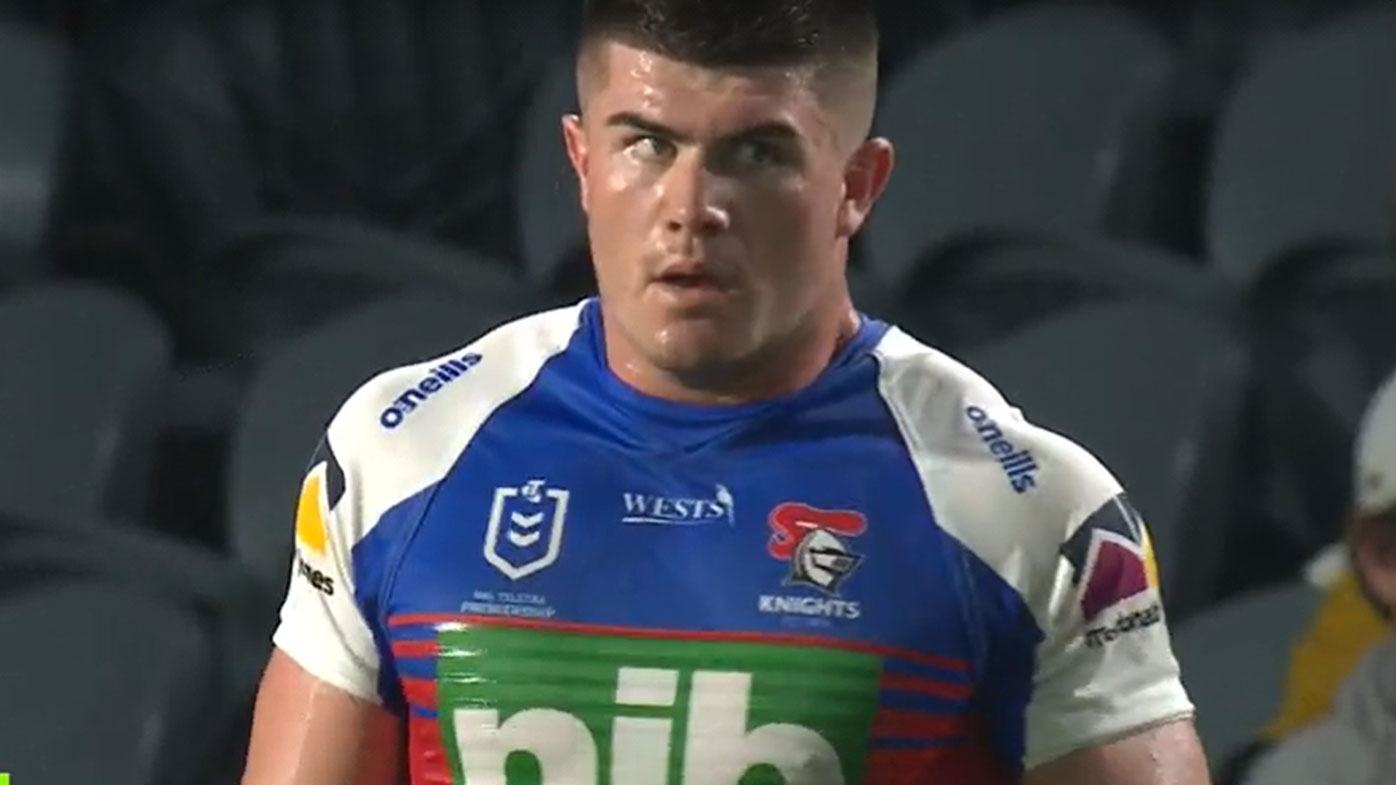 Brett Morris’ 16th and last season could end up the most prolific of his long career in the big time.

Despite edging towards his 35th birthday in a few months, ‘Bmoz’ has never played better, starting 2021 with hat-tricks in the first two rounds.

Morris’ best season in terms of tries was way back in 2009, playing for St George Illawarra, when he bagged 25 touchdowns in 24 games.

With six tries from just two games already this campaign, the remarkable Rooster is well on track to beat that tally.

And with Luke Keary and James Tedesco feeding him plenty of early ball, he could beat it easily!

Cam Ciraldo is rated by many good judges as the next man to get a shot at coaching in the big time.

And the former Panthers and Sharks forward’s stocks have only soared to greater heights in the opening two rounds of the new season.

Ciraldo is the Panthers’ defensive coach, the man responsible for the team’s three consecutive regular-season shutouts – a feat that hasn’t been achieved since 1919!

Only the poor Sea Eagles have conceded more points in the opening two rounds than Wests Tigers, who showed glaring defensive deficiencies against the Roosters yesterday.

The Roosters carved up the Tigers, particularly on their left edge, where Luke Keary, James Tedesco and Brett Morris ran riot.

It’s obvious that coach Michael Maguire can’t have Luke Brooks defending alongside the Leilua brothers and all three had nightmare games at Campbelltown.

Look for changes when Maguire names his team for next weekend tomorrow afternoon.