Victory at the Honda Classic extends an extraordinary streak by Australian golfers on the PGA Tour.

Australia’s Matt Jones has recorded his second win on the PGA Tour, claiming the Honda Classic by five shots and earning a start in next month’s Masters tournament at Augusta.

Ranked 83rd in the world, Jones took a three-shot lead into the final round, and played near-flawless golf to shut out any potential challengers.

A birdie putt at the difficult 16th put the result beyond doubt, Jones finding the bottom of the cup from nearly five metres and stretching his lead to five shots.

The victory means Jones qualifies for The Masters for just the second time in his career, having previously missed the cut in 2014. That appearance came just a week after his only other PGA Tour win, having beaten Matt Kuchar in a playoff at the Houston Open. 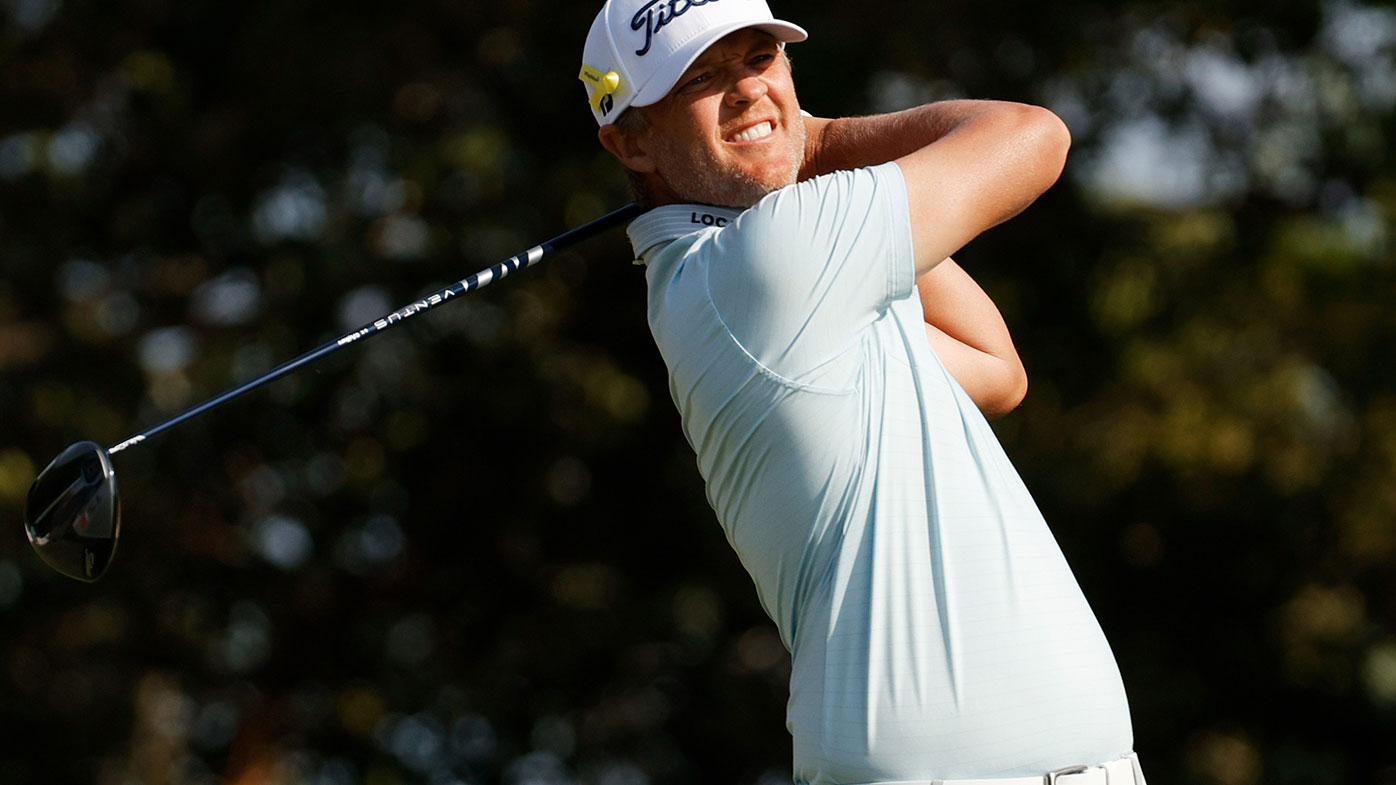 Jones opened the week by equaling the course record of 61 in the first round, adding rounds of 70-69-68 to finish at 12-under and collecting the first prize of $1.63 million.

He choked up when asked about the seven year gap between his two victories in the United States.

“I’ve had some tough times in between that and now,” he said.

Jones said he didn’t feel the pressure of being at the top of the leaderboard for all four rounds.

“It was probably the calmest I’ve been for a golf tournament for four straight days. 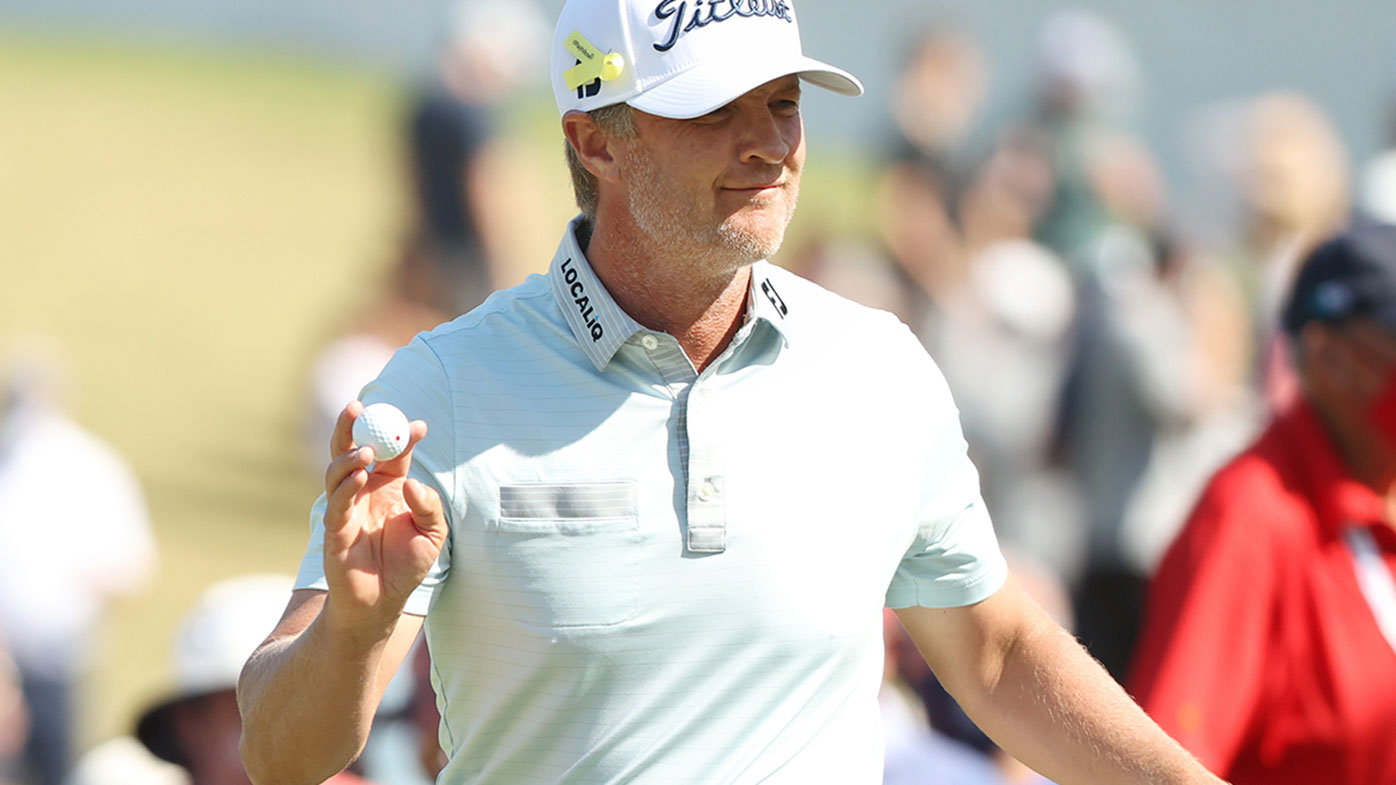 “You can’t get a tougher golf course to win on, than this one, especially in these conditions.

“To be able to do that, on this golf course, is amazing, and something I can build on for the future.”

A two-time Australian Open champion, the 40-year-old is the third Australian to win the Honda Classic, after Stuart Appleby and Adam Scott.

His five-shot winning margin equals the largest victory in the tournament’s 49-year history, level with Jack Nicklaus and Camilo Villegas.

It also marks the 33rd consecutive season an Australian has won on the PGA Tour, the longest streak by an country other than the United States.

“This is a career-changing win for him at age 40,” said former US PGA champion Paul Azinger on NBC.

“This is going to set him up for a few years to come.”