Kane Cornes has taken aim at some of Geelong’s leaders for their attitude in the lead-up to their shocking Round One loss.

Port Adelaide great Kane Cornes has taken aim at the attitude of several key figures at Geelong prior to their shock loss at the hands of the Adelaide Crows in Round One.

Coming into the match as raging favourites, Chris Scott’s side was second-best all over the ground as Adelaide romped to a 12-point win, with the margin swelling out over 30 points at one stage.

Following the stunning loss, Cornes showed comments from Scott as well as club captain Joel Selwood and star man Patrick Dangerfield as examples of Geelong’s poor attitude in the lead-up.

“Adelaide had one rotation down prior to half-time in 30 degree heat at the Adelaide Oval, and they got up and won because their attitude was better than yours,” he said on Nine’s AFL Sunday Footy Show. 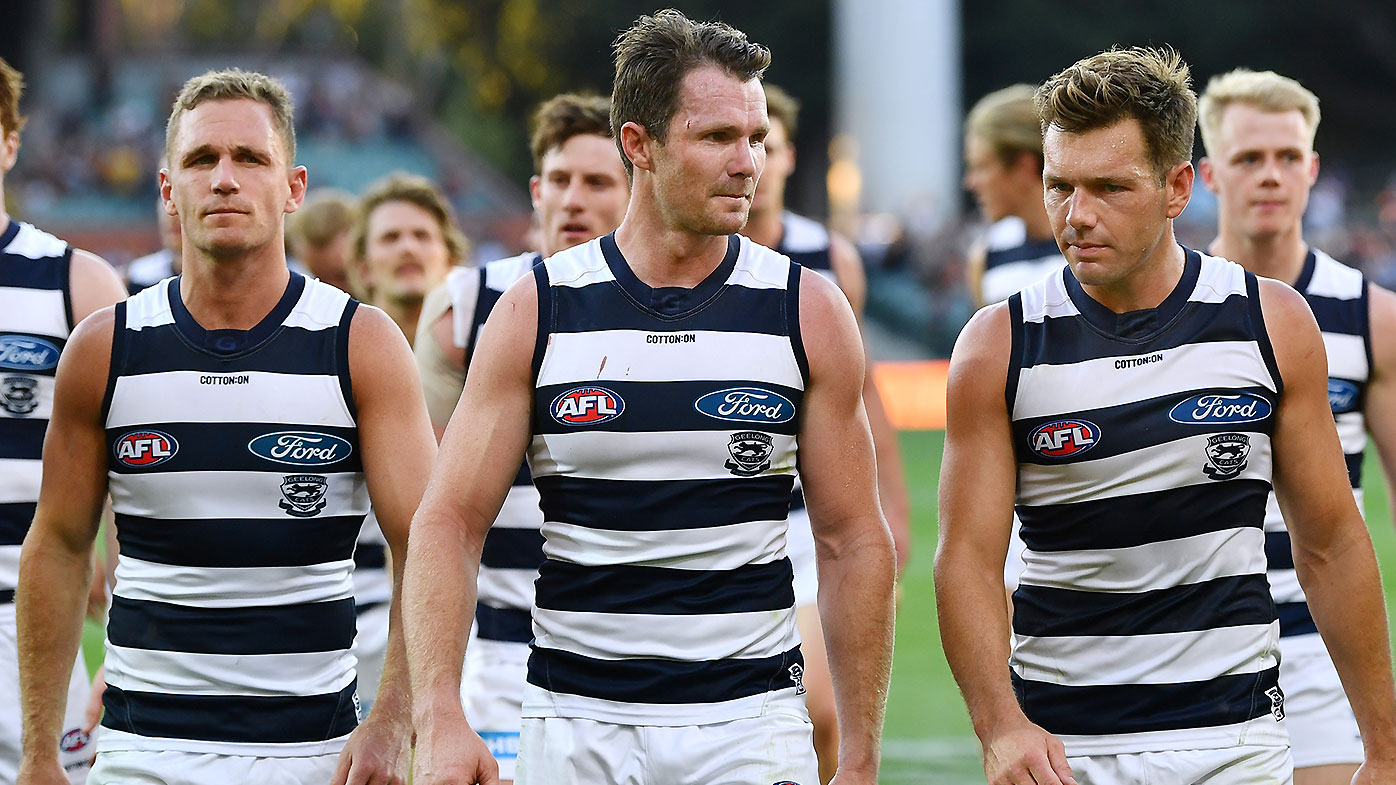 “I hope it’s a lesson for Scott, Dangerfield and Selwood, the most influential figures at that club, to not sulk about the rules and to go in with the right attitude.

“That attitude filters through the group. Subconsciously or whatever it is, you saw Adelaide’s attitude.

“I don’t know what percentage you place on it, but you’ve got your key figures complaining about the length of the game.”

All three of Selwood, Dangerfield and Scott had raise concerns about the AFL reverting back to the traditional 20-minute quarters in the lead-up to the opening round. 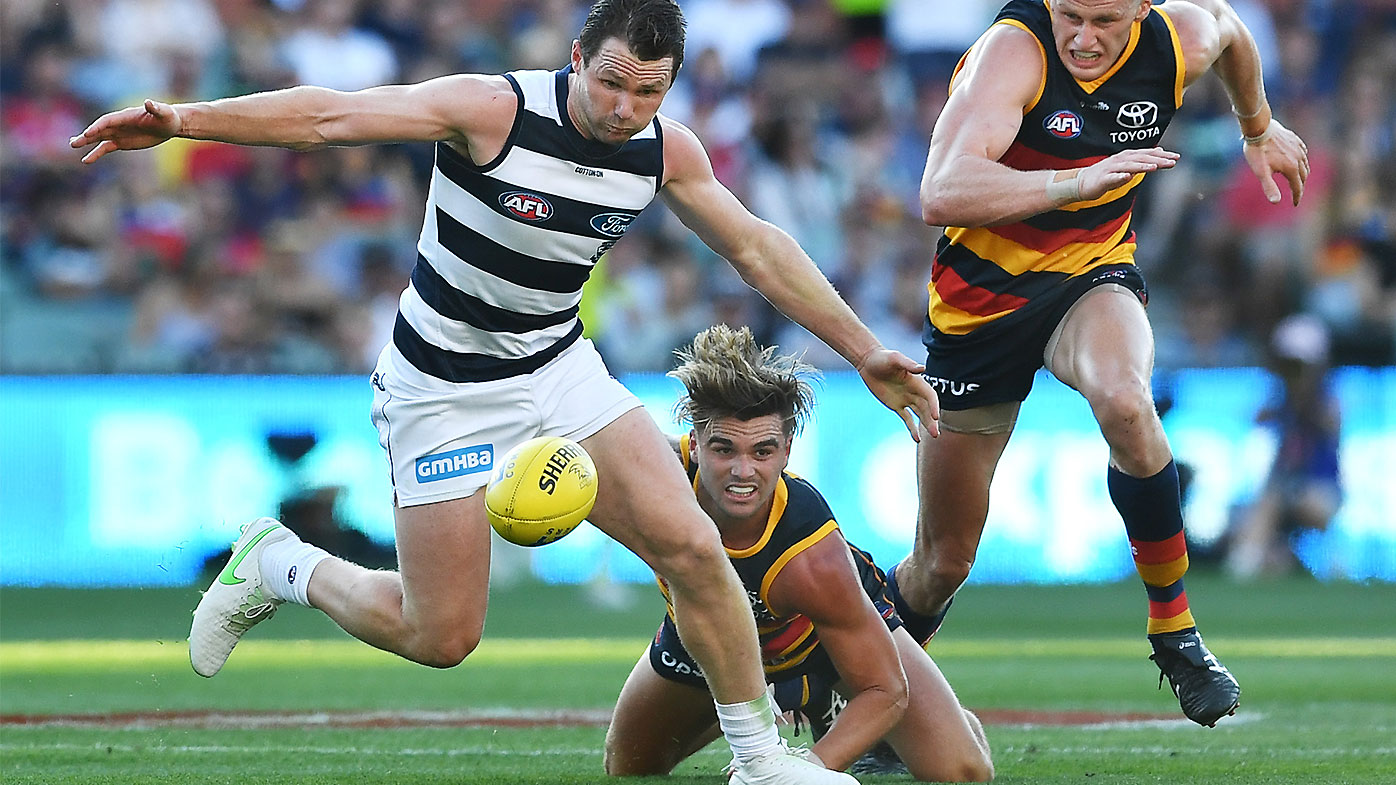 “I am a bit worried this year about what it looks like for players,” Selwood told SEN.

“I’m a bit worried about what it looks like for supporters too because we may have to manage players at certain times.

“With 22 games and taking it up an extra four minutes a quarter, it’s going to be a stretch.”

“It’s a big ask to go from the shortened games to what we experienced on the weekend,” Dangerfield said after the Cats’ pre-season hit-out.

“It felt like a really long time on your feet.”