There is no evidence that Tiger Woods ever used the brakes during his car crash, a startling new report says.

There is no evidence that Tiger Woods ever used the brakes during a car crash that left him with serious leg injuries, a new report says.

TMZ said it had been told by “law enforcement sources” that Woods never slowed down, and perhaps never took his foot off the accelerator, as he crossed a median strip, veered off the road and rolled his SUV.

The LA County Sheriff’s Department has studied Woods’ vehicle, the crash site and other evidence including data from the SUV’s black box, according to TMZ. There has been no proof thus far that Woods tried to stop the vehicle; TMZ reported that Woods “accelerated and was speeding when he lost control”.

A Sherriff’s Department spokesperson said in response to the report: “We are not releasing any further information at this time.” 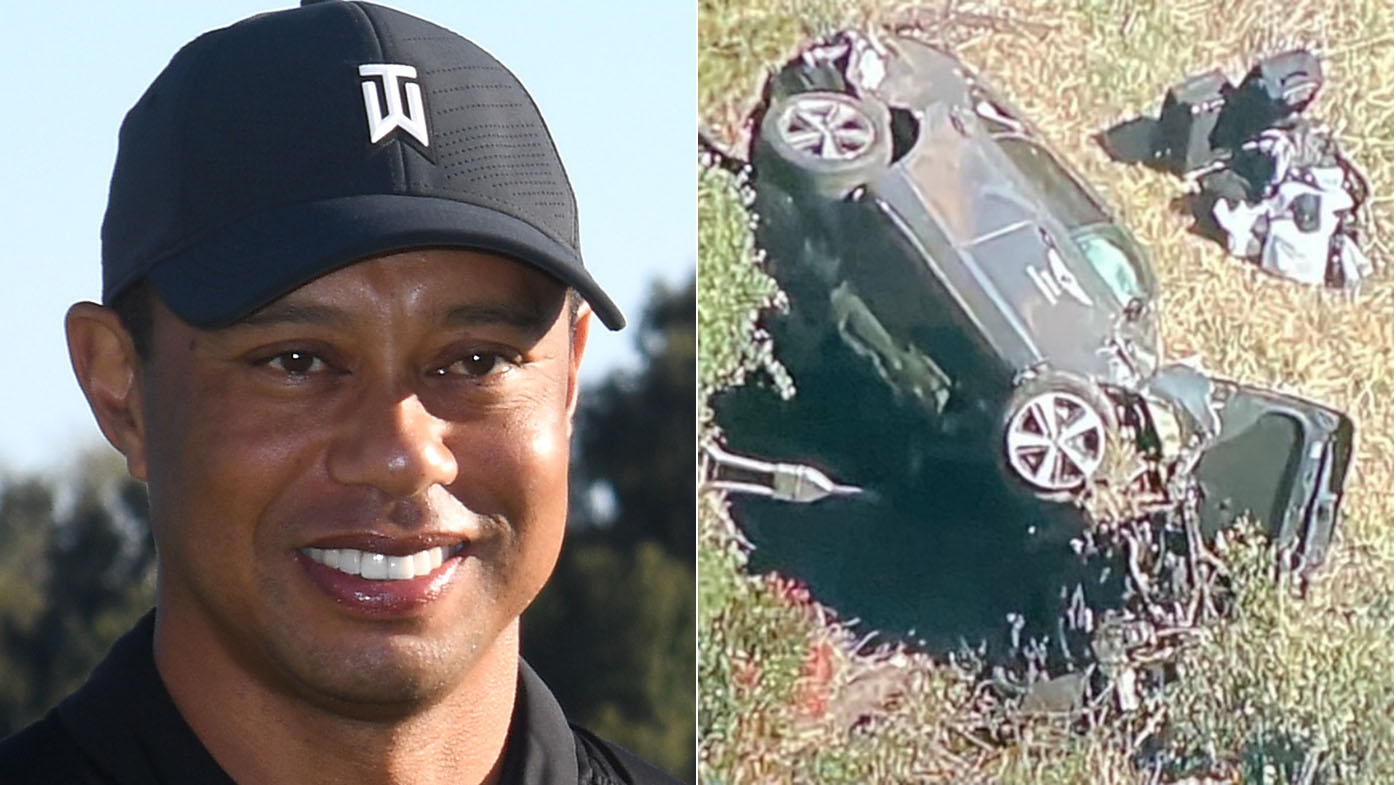 Woods was cleared of wrongdoing in the crash, which was deemed “purely an accident” by Sheriff Alex Villanueva, who also declared that there was “no evidence of impairment” by alcohol or drugs.

However, crash experts have since told USA Today that evidence suggests Woods was either asleep or inattentive at the wheel.

Woods was not blood tested to check for substance impairment, a fact that has drawn criticism.

Woods suffered multiple fractures to his lower right leg in the crash. After underdoing surgeries, he is recovering at home in Florida.

Villanueva said that Woods was lucky to be alive.