Kylian Mbappé will again meet Robert Lewandowski in the Champions League. Sergio Ramos and Mohamed Salah will also face each other once more.

The quarterfinal draw on Friday offered rematches from two of the past three finals, reuniting a pair of soccer’s best scorers and the protagonists of an infamous injury incident. 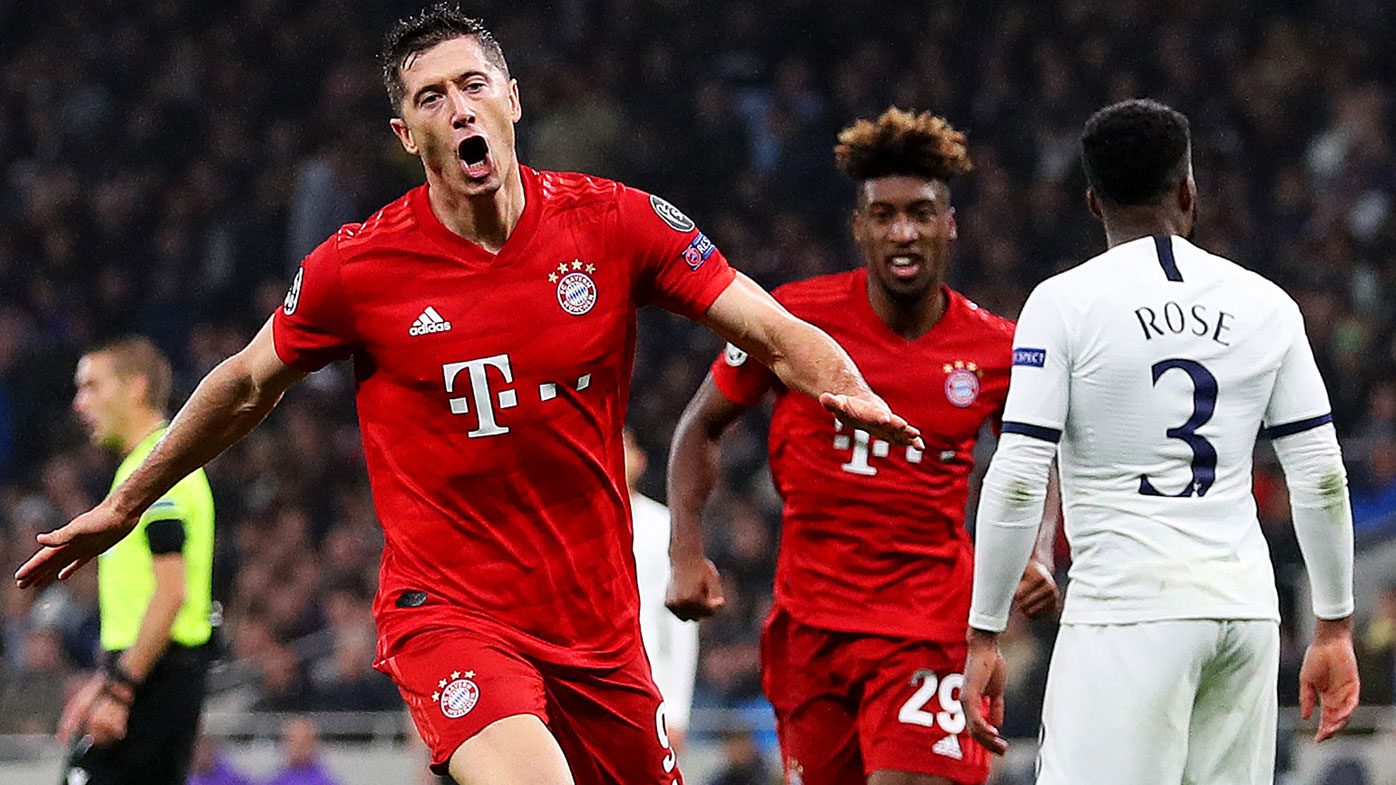 Defending champion Bayern Munich and Lewandowski, the FIFA player of the year, were drawn to face Paris Saint-Germain, the team it beat 1-0 in the final last August. The first leg is in Munich on April 7.

Although Bayern kept Mbappé quiet that night in Lisbon, the France striker’s four goals in the round of 16 eliminated Barcelona and Lionel Messi.

“If you want to win the Champions League, you have to beat teams like Bayern Munich,” PSG coach Mauricio Pochettino said.

Real Madrid and Ramos will play Liverpool, the team it beat 3-1 in the 2018 final to win a record-extending 13th European title. Liverpool won the title in 2019.

Ramos was involved in a tussle with Salah in the first half in Kyiv three years ago when the Liverpool forward’s left shoulder was damaged in a fall.

Liverpool, which beat Madrid in the 1981 final, will travel to Spain for the first leg on April 6. 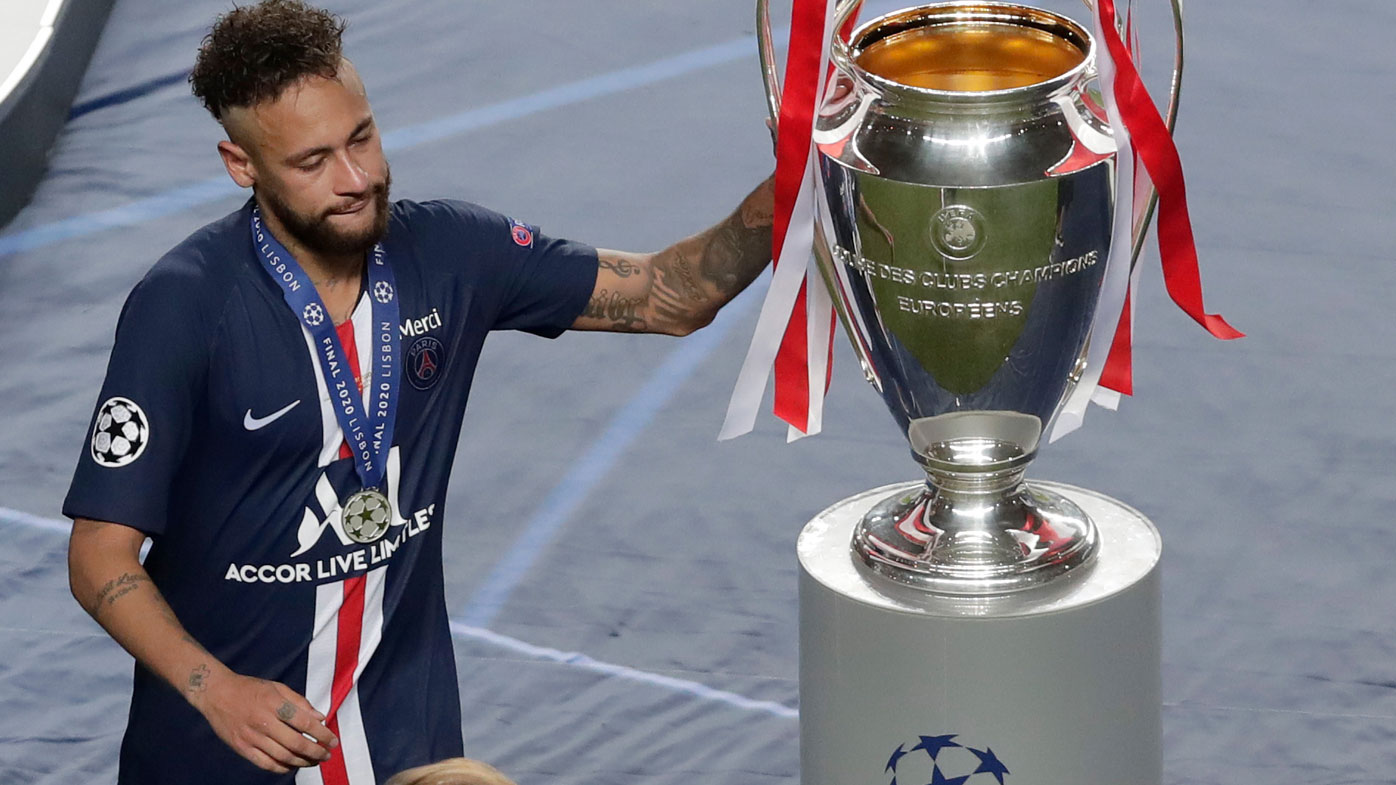 Madrid coach Zinedine Zidane noted how both teams have had tough spells this season.

“We were on the brink of elimination, and yet here we are, alive,” said Zidane, recalling his team’s tricky group stage.

Also, Manchester City was paired with Borussia Dortmund, putting the best defense in this season’s competition against the top scorer, Erling Haaland.

City has kept clean sheets in seven straight games and has only conceded one goal — in the 14th-minute of its opening group game against Porto. Haaland, a 20-year-old forward from Norway, has scored 10 goals in the Champions League this season and is widely seen as a future transfer target for City.

Porto will face Chelsea, but it is unclear if neutral venues will be needed because of travel restrictions between Portugal and England amid the pandemic.

In the Europa League, Benfica played Arsenal in Italy and then Greece. Other travel issues in England forced Liverpool and Man City to play “home” Champions League games in Hungary this month.

“We will play where they tell us,” Zidane said.

The Champions League quarterfinal lineup is the first without either Messi or Cristiano Ronaldo since 2005. No Italian team is involved for the first time since 2016.

The draw includes six previous champions who have a combined 29 titles in the 65-year history of the European Cup and Champions League. Man City and PSG are chasing a first title.

Liverpool and Dortmund, who are sixth and fifth in their leagues, respectively, currently need to win the Champions League to qualify for the next one.

UEFA also made the pairings for the semifinals on Friday. The winner of Bayern-PSG will go on to have the first leg at home against either Man City or Dortmund. Madrid or Liverpool will host Porto or Chelsea first.

The semifinals will be played on April 27 and 28, and May 4 and 5. The final is scheduled for May 29 at the Atatürk Olympic Stadium in Istanbul.