Paul Green claims he’s reached out to Cameron Smith in the hope of the Queensland legend joining his staff.

Maroons coach Paul Green says he’s reached out to Cameron Smith in the hope the Queensland legend will join his support staff but has so far received no response.

Since being handed the keys to Queensland’s representative squad, Green has publicly instilled an “open door” policy to a raft of Maroons greats in his bid to continue the winning ways set in place by Wayne Bennett last year.

Billy Slater and Johnathan Thurston will both play their parts in Green’s Maroons vision, but it’s the radio silence from Smith that has the former Cowboys coach at a loss.

Green revealed he had made repeated attempts to reach out to Smith, who is hot off his recent retirement from rugby league, but has so far yet to make contact with or receive any response from the Storm icon. 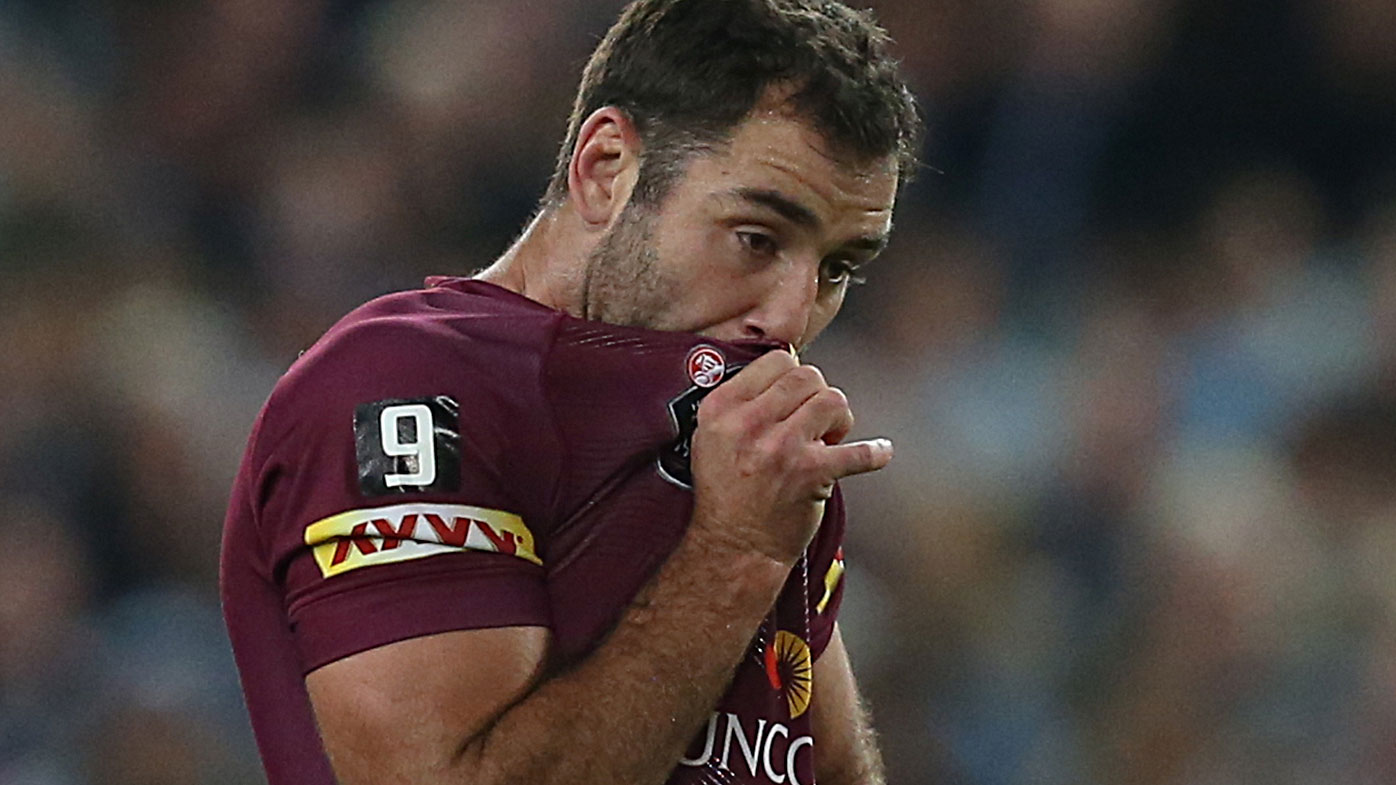 “I reached out to Smithy but he’s very good at disappearing and not answering people’s phone calls,” Green told Wide World of Sports on 4BC radio. “So, I might start sending smoke signals or something.

“I said from the start, any of the guys that want to be involved who’ve had a long history at winning series, any of those guys that added to the legacy as players, now it’s their opportunity to contribute from a coaching point of view. And as I said, the door’s always open.”

Asked by 4BC’s Wide World of Sports host Peter Psaltis if there was any message he could relay to Smith when the two catch up at a scheduled luncheon later in the week, Green quipped:

“Just give him my number and just tell him, ‘That’s Greeny’s number’.” 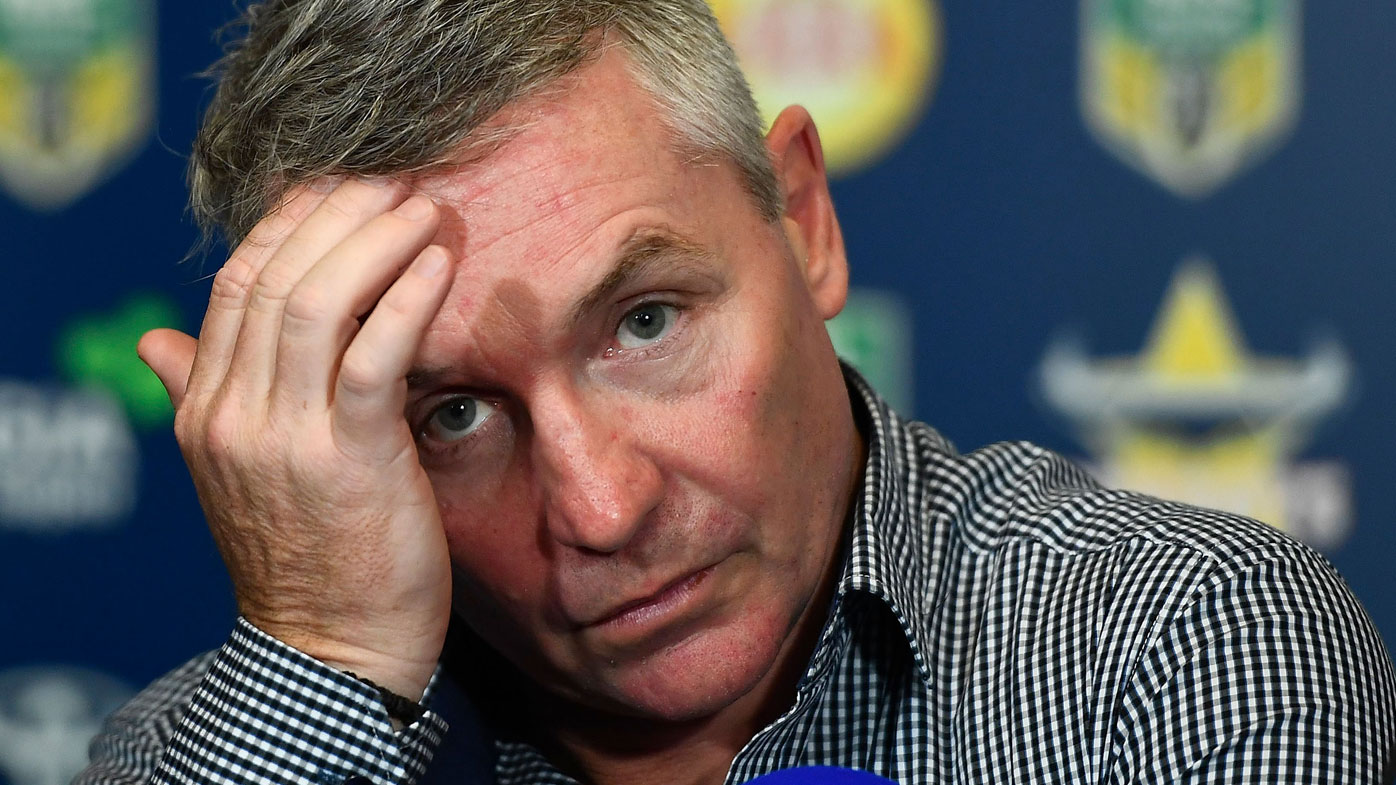 Smith’s former teammate, Slater, will once again take up his role as a Queensland selector, while Thurston will reunite with his former Cowboys mentor to form an integral part of Green’s coaching staff.

“We all know what Jono brought as a player at Origin level, so I think learning how to win is important and he can impart some of that on some of the younger guys,” Green said.

“Given the series we had last year, we’re in a good spot but we’ve got to make sure these young guys keep continuing to improve. I think Jono can contribute from that point of view.

“I spoke to Billy around the potential for him to be involved as a coach, he’s probably got a bit too much on his plate at the moment, but he’ll still be involved as a selector. It’ll be great having him as someone to bounce ideas off.” 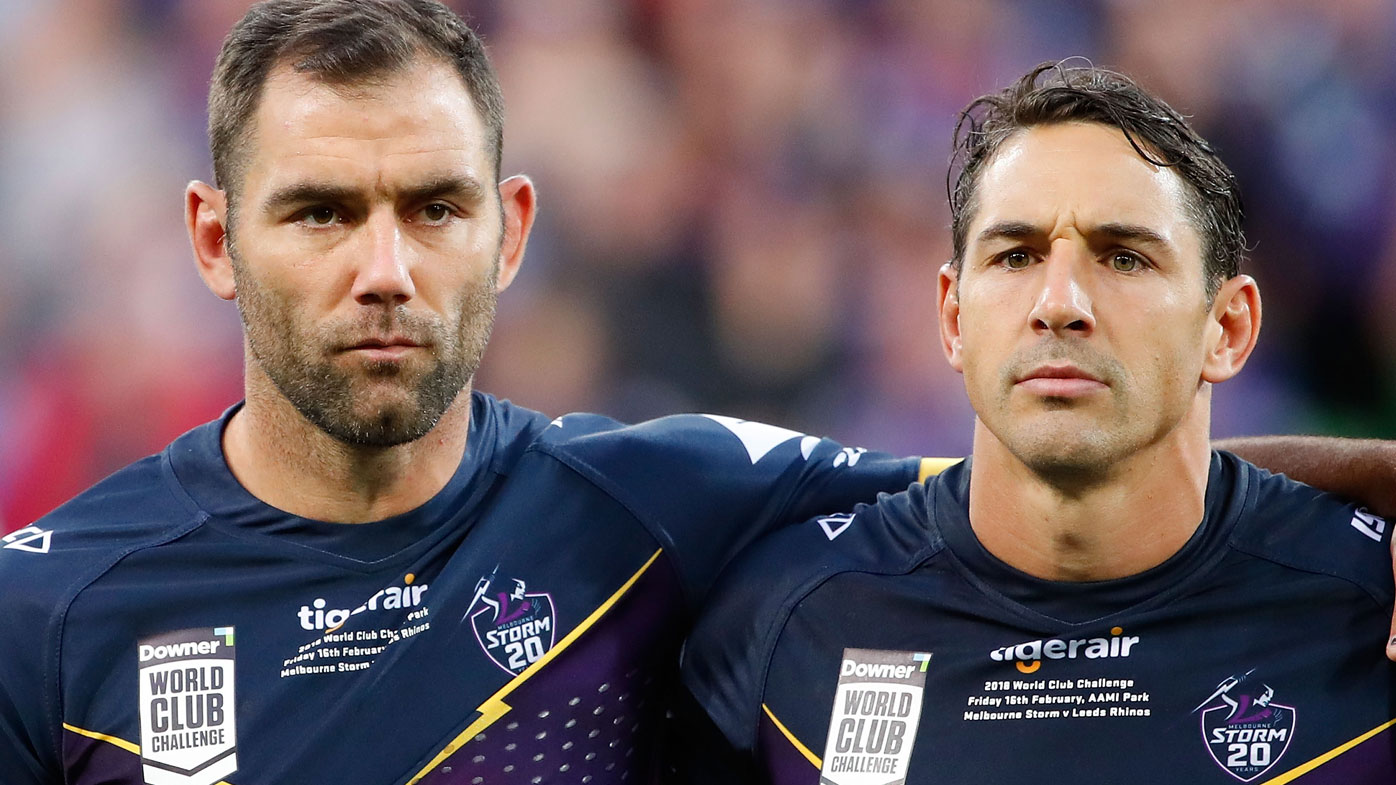 The 2021 season will mark the first in Green’s coaching career that he won’t be attached to an NRL franchise.

The former Cowboys coach said he was enjoying the new perspective he’s adopted when watching games and revealed he had already been making notes of individual player performances.

“It was a really different feeling for me going into last week, Round One,” he said.

“This is the first time in my life I’ve never been associated with a team, but having the Origin job, I’ve just got to have a different perspective. I’m looking at a lot of different teams this time around. Not so much from a team play point of view, I’m looking more at how the individuals are going and what strengths and weaknesses those guys have.

“So, it’s a different perspective for me, but I’m enjoying it, I do have a vested interest, but I’m not really emotionally attached to the result which is quite good when you wake up the next day.”