Torrential rain has forced organisers to reschedule The Golden Slipper meeting at Rosehill.

Torrential rain has forced organisers to reschedule The Golden Slipper meeting at Rosehill after it was determined the western Sydney track unsafe for racing on Saturday.

Chief NSW Racing steward Marc Van Gestel made the decision to cancel at 6.30am (AEDT) following an inspection of the track.

All meetings forming part of the Sydney autumn carnival, including The Championships at Randwick, originally scheduled for April 3 and 10, have been postponed by a week.

The final field and barrier draw for the Golden Slipper will pushed forward to March 27 with nominations for all other races to be reopened.

The carnival will now end one week later on April 24. 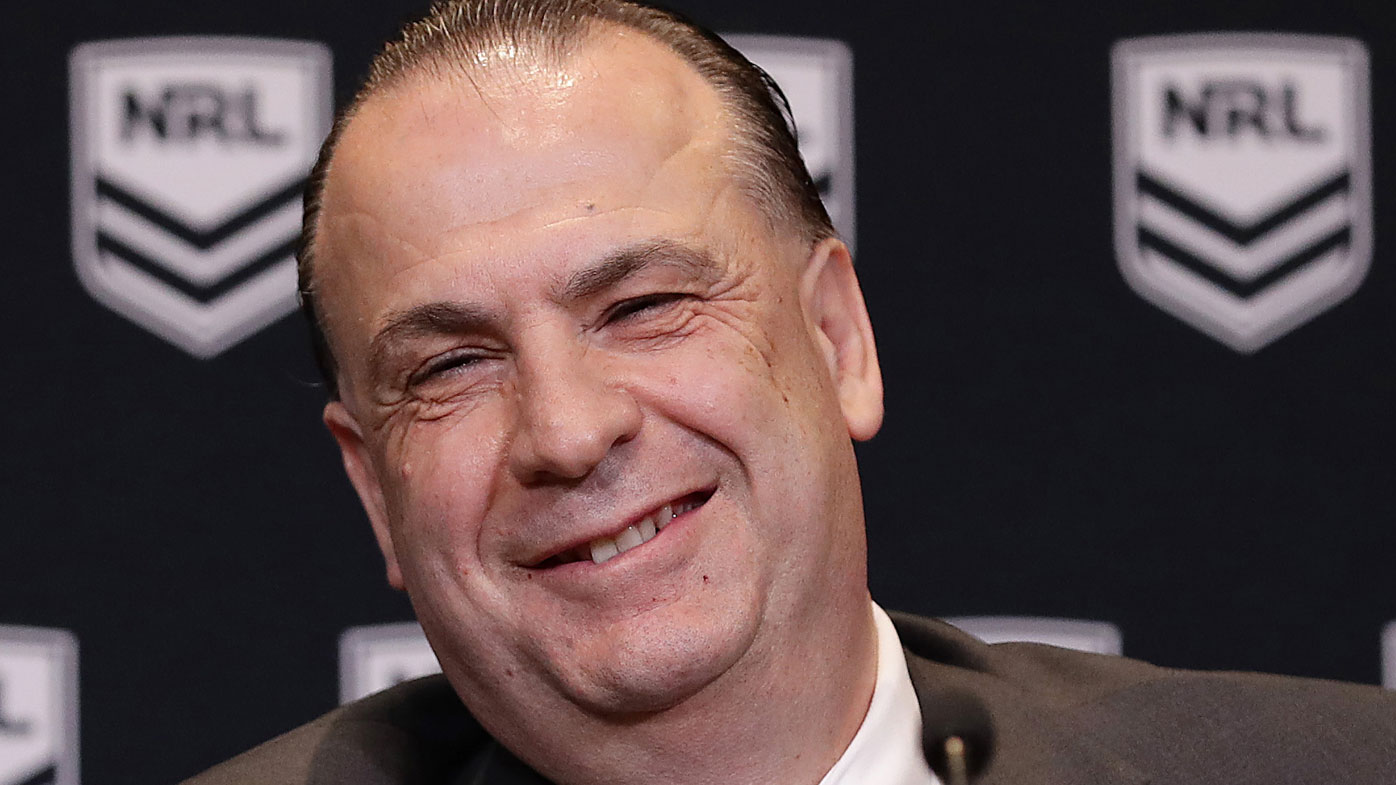 “The postponement of the Golden Slipper meeting is unfortunate, but in the circumstances both the ATC and Racing NSW feel that resetting the carnival one week later is the best overall option for participants and the flow of the carnival,” Racing NSW boss Peter V’landys said.

Rosehill had been hit by nearly 100mm of rain during the past couple of days but it was further rainfall on Saturday morning made conditions unsafe.

“The track was in great condition but the rain meant it had started to squelch in a couple of places and the forecast as we know is not good,” Van Gestel said.

“With all the rain the track was full and there is nowhere for the water to go, so unfortunately we have to postpone.”