New Gordon coach Brian Melrose is demanding a no excuses mentality from his players as an overhauled squad plots a “hit and run mission.”

New Gordon coach Brian Melrose is demanding a no excuses mentality from his players as an overhauled squad plots a “hit and run mission” to Easts’ ‘Tigertown’ fortress in Brisbane.

The Australian Club Championship kicks off at 3pm AEDT on Saturday and is live on Stan Sport as the 2020 champion clubs from Sydney and Brisbane square off for state bragging rights.

The Highlanders earned a spot in the national limelight by beating Eastwood 28-8 in the Shute Shield final last season, snapping a 22 year title drought. 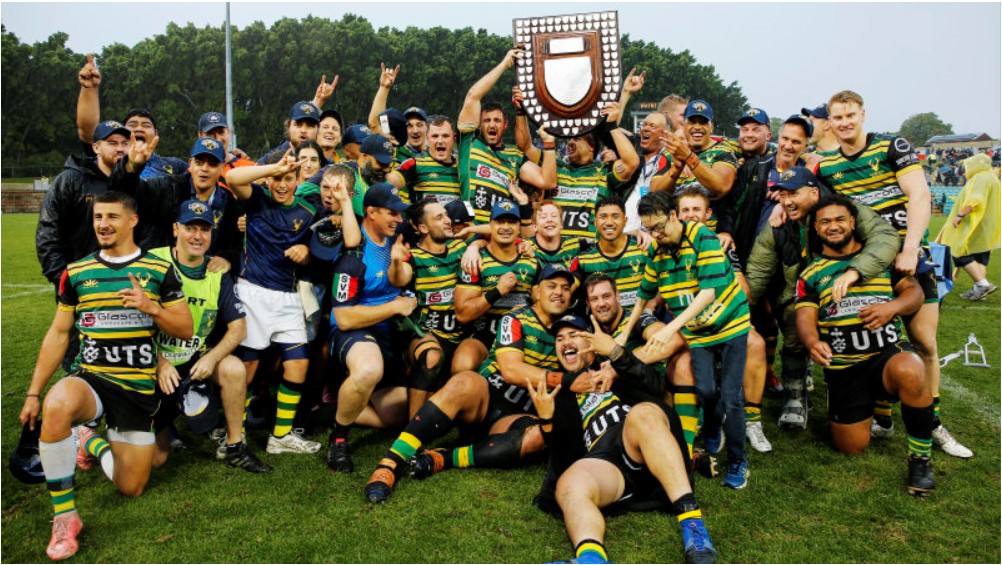 It was a remarkable turnaround under club mastermind Darren Coleman, after Gordon won just one game in 2018.

“They had a good year but finished just outside the finals in 2019,” Melrose told Wide World of Sports.

“It excited me because all my background had been on bringing teams up. I was happy to try and help, assist DC and see if we could add little bits to get to the finals. It ended up going a bit better than that.” So well, in fact, that several of Gordon’s drought-busting heroes – Mahe Vailanu, Harrison Goddard and Charlie Abel – are now in California with Coleman.

“I don’t know if it’s unfortunate, the thing you’ve got to live with in club footy is that it’s a great level of the game but everyone is aspirational,” Melrose said.

“And so the idea of achieving what you want is conditional on people improving. And so one goes hand in hand with the other. As they improve, they move on and so it’s a catch 22. The more you can improve your team and the players, the more likely you’re going to lose them.

“It’s not the first time it’s happened in my life. Of course you love those players and they were great but they’ve gone on to the level that everyone’s aspiring to and new guys will come through.”

READ MORE: Why Wallabies legends now play for the Giltinis 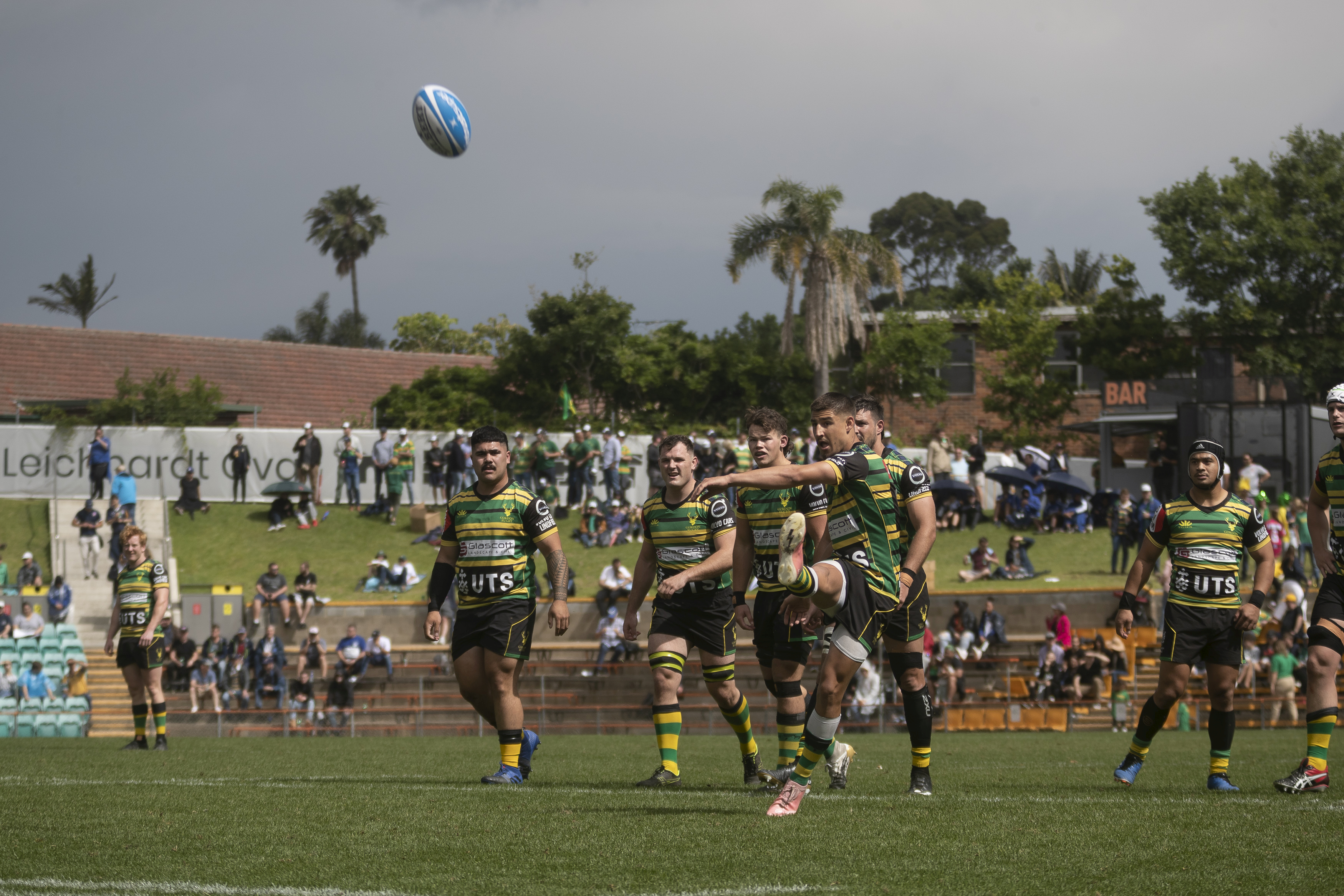 “By doing well, sometimes you attract a couple of players but for me it’s mostly about blokes that have maybe just been out of luck or not quite where they needed to be,” Melrose said.

“We’ve got a couple of our colts boys stepping up on the weekend which is exciting.

“Will Bremner, one of our hookers steps up, Ben Pollack a young fullback, Alex Pohla on the left wing – that’s the exciting thing, seeing those blokes get the opportunity and whether they can step up to the level which we’re certainly hopeful that they can.

“Our expectation and my expectation of the players is very high. Every day I wake up, I’m always thinking that no matter what’s happened, we’re always aiming to be right back up in the race.

“There’s no feeling that last year was a good year and we’ll just see what happens.

“Some people would say that we’ve got a massive rebuild – I don’t really get into rebuilds. To me you just go every year – that’s it.

“This is what we’ve got, I expect that we’ll compete well on the weekend and throughout the season we’ll get ourselves in the race.” Easts also had a fairytale season last year, with the club going six from six throughout the grades on grand final day.

Former Wallabies captain Ben Mowen achieved a lifelong dream of lifting the trophy with his boyhood club but will miss Saturday’s game as he is coaching at the Junior Wallabies camp on the Gold Coast.

“I think it’s a great concept,” Melrose said of the Australian Club Championship.

“As a player I’ve been in a few. It’s something that I’ve always had to play in Brisbane and I think the Brisbane teams got me that time.

“They’re not easy to win but hopefully on Saturday. 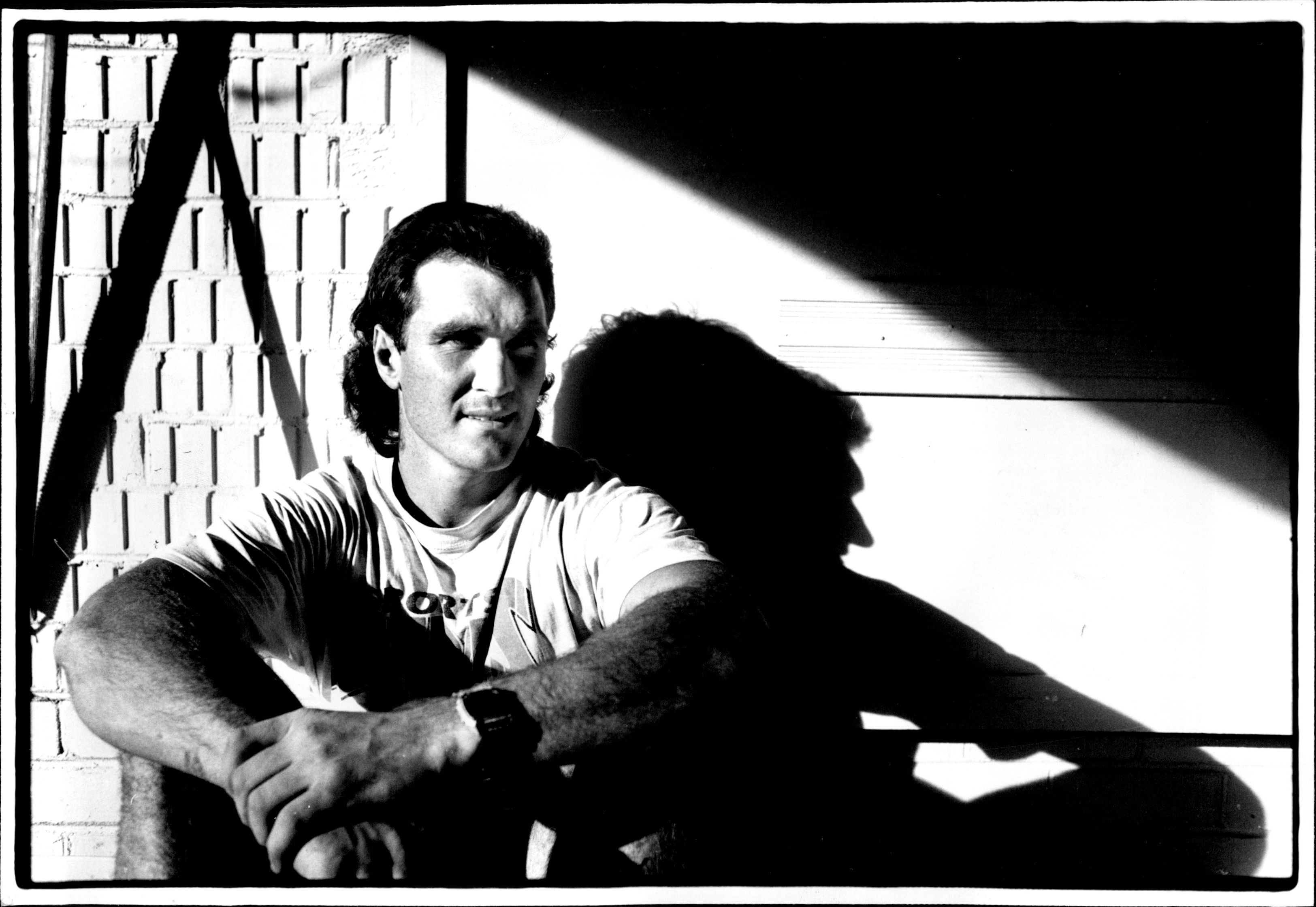 “There’s many people at the moment enthused by club rugby, the tribalism of it, and there’s definitely a great connection with the clubs. It’s exciting to take on the best in Queensland and it’s great that it’s on Stan Sport.

“It’s a hit and run mission – I think we’re going to try and do it in about five hours, fly in, play, play which I don’t think they ask professional teams to do that. But we’re just really looking forward to getting on with it. I’m not too much looking at what the pitfalls are.

“We’ll just get up there, give it a red hot crack and hopefully we’ll put in a good performance.” 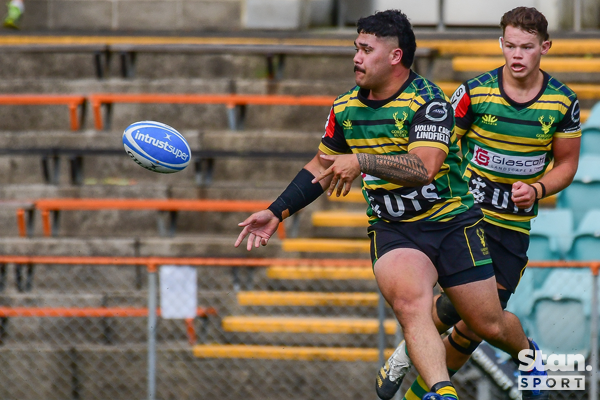 Easts will be captained by hard-working loose forward Tom Milosevic while former Queensland and Brumbies fullback Aidan Toua will steer the team from five-eighth. 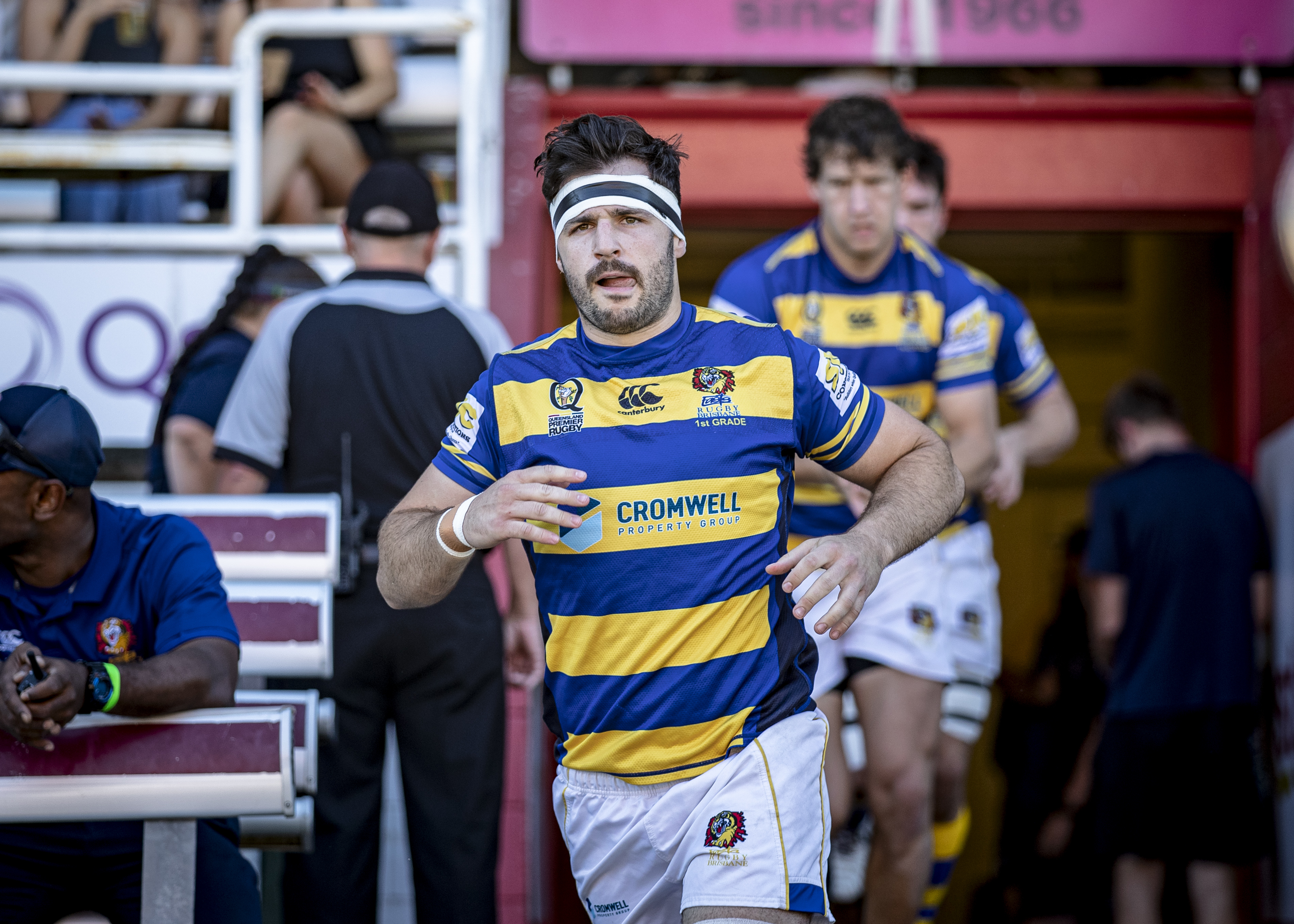