India captain Virat Kohli has called for the ICC to allow umpires to have the option of staying neutral in video referrals.

India captain Virat Kohli has called for umpires to have the option of remaining neutral in video referrals after England’s Dawid Malan was awarded a controversial catch in the fourth T20 international.

Suryakumar Yadav was given out caught by Malan at fine leg in the 14th over of India’s innings in Ahmedabad.

The on-field umpire gave a soft signal of out and the third umpire told him to stick with his decision on the basis that there wasn’t sufficient evidence to overturn the call.

Kohli said after India’s eight-run win that the soft call should be scrapped. 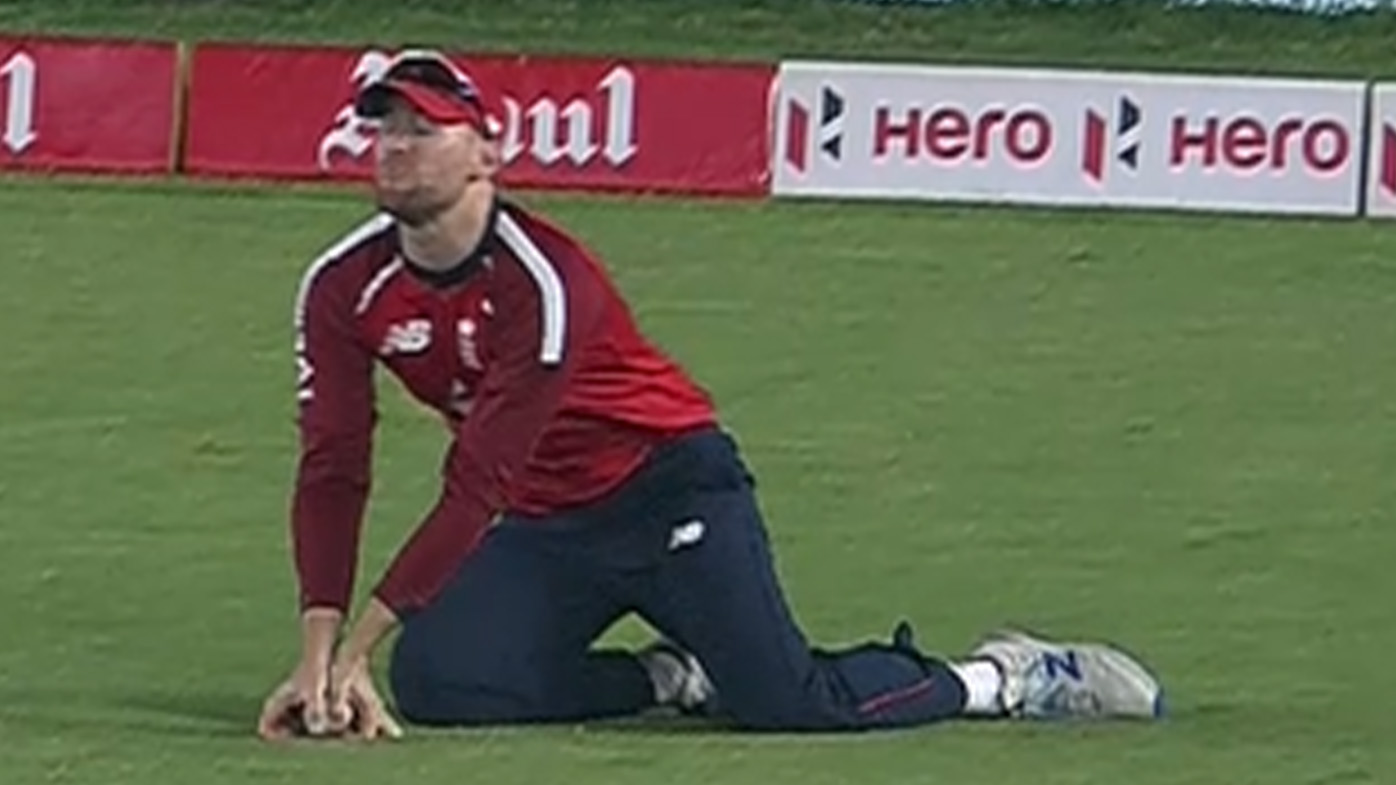 “When there’s a half-and-half effort the soft signal becomes more important. I don’t know why there can’t be an ‘I don’t know’ call for the umpires,” Kohli said.

“These are decisions that can change the course of the game, especially in these big games. We were on the receiving side today, and tomorrow it could be some other team.

“You want these ironed out and keep the game really simple and linear. It isn’t ideal in high-pressure games and we want a lot of clarity on the field.”

Indian cricket legend VVS Laxman was baffled that it was given out.

“How can this be out,” Laxman wrote on Twitter with a picture of Malan taking the dubious catch.

“When you are not sure whether the ball was taken cleanly after watching so many replays using top class technology and still go by the soft signal given by the on-field umpire. I think this rule needs to be revisited and changed.”

Former England captain Michael Vaughan believed it was a catch but said the International Cricket Council should consider discarding the soft call.

“Once that soft signal had been given out, he (on-field umpire) had to give it out because he did not have enough evidence to prove that he hadn’t caught it,” Vaughan told Cricbuzz.

“I just don’t like the soft signal in the middle for catches on the boundary.”