Graphic details have been released in a lawsuit filed against Deshaun Watson which alleges the Texans star “assaulted” a massage therapist.

A lawsuit filed against NFL star Deshaun Watson alleges the Houston Texans quarterback “assaulted” a massage therapist at her home “by touching her with his penis.”

Watson is engaged in a spat with the Texans and has asked the team to trade him just after he signed a four-year, $156 million contract extension in 2020. The alleged incident took place in March last year according to the lawsuit and claims Watson repeatedly told the massage therapist to focus on his “groin area”.

The massage therapist alleges Watson tried to direct her to his penis several times, and “purposely exposed the tip of his penis” from under a towel he brought, according to the lawsuit.

The therapist, named as Jane Doe in the complaint, is a professionally licensed massage therapist who has operated a business out of her home since 2018. 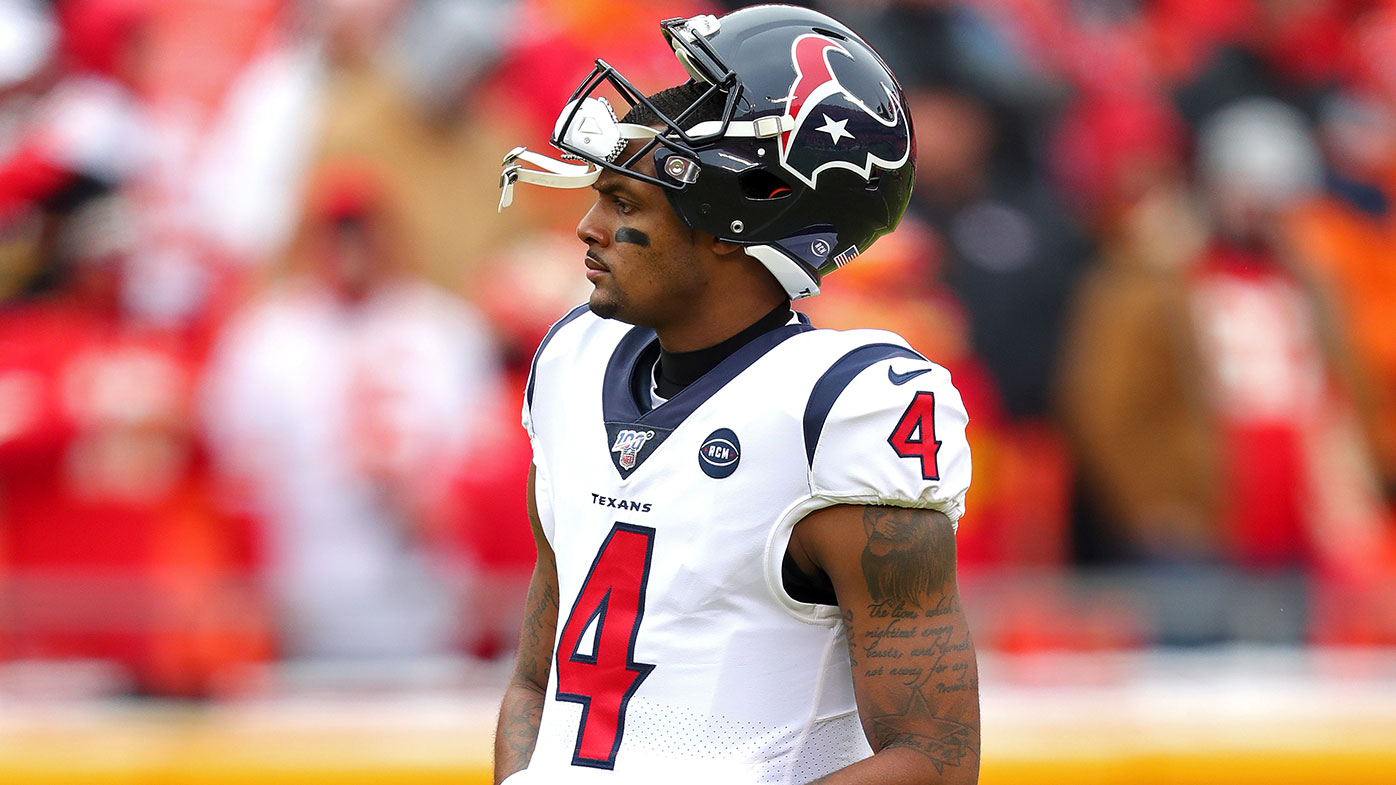 She asked Watson to leave her home and began crying. She alleges Watson then said:

“I know you have a career and a reputation, and I know you would hate for someone to mess with yours, just like I don’t want anyone messing with mine,” Watson allegedly said.

It’s claimed Watson got in touch with the therapist via Instagram a couple of days before the alleged incident. He reportedly apologised with a text message that Doe did not respond to.

She then claims she received Instagram direct messages from other NFL stars a few weeks later saying she was recommended for a massage by “Big D,” the suit says, which Doe believed referred to Watson.

“As a result of a social media post by a publicity-seeking plaintiff’s lawyer, I recently became aware of a lawsuit that has apparently been filed against me,” Watson wrote Tuesday on Twitter. “I have not yet seen the complaint, but I know this: I Have never treated any woman with anything than the utmost respect. The plaintiff’s lawyer claims that this isn’t about money, but before filing suit he made a baseless six-figure settlement demand, which I quickly rejected. Unlike him, this isn’t about money for me — it’s about clearing my name, and I look forward to doing that.”