Test great Stuart Clark had some harsh words for rising star Ollie Davies after he was dismissed in a Marsh Cup match.

NSW was 3-219 and cruising, in reply to Tasmania’s 9-258, when Davies was caught behind off the bowling of Riley Meredith for 28.

The manner of Davies’ dismissal – backing away to a short ball – had Clark seeing red.

“I know Ollie Davies has got plenty of potential. But if I’m a selector and I’m watching that, I just think he doesn’t care.

“I mean what’s that? That’s embarrassing. I’d be embarrassed if I was Ollie Davies. What’s he doing? That looks like I’m genuinely scared.

Asked by Brad Haddin if Davies simply got “tied up” in following team orders to secure the win as quickly as possible, Clark’s answer was typically blunt. 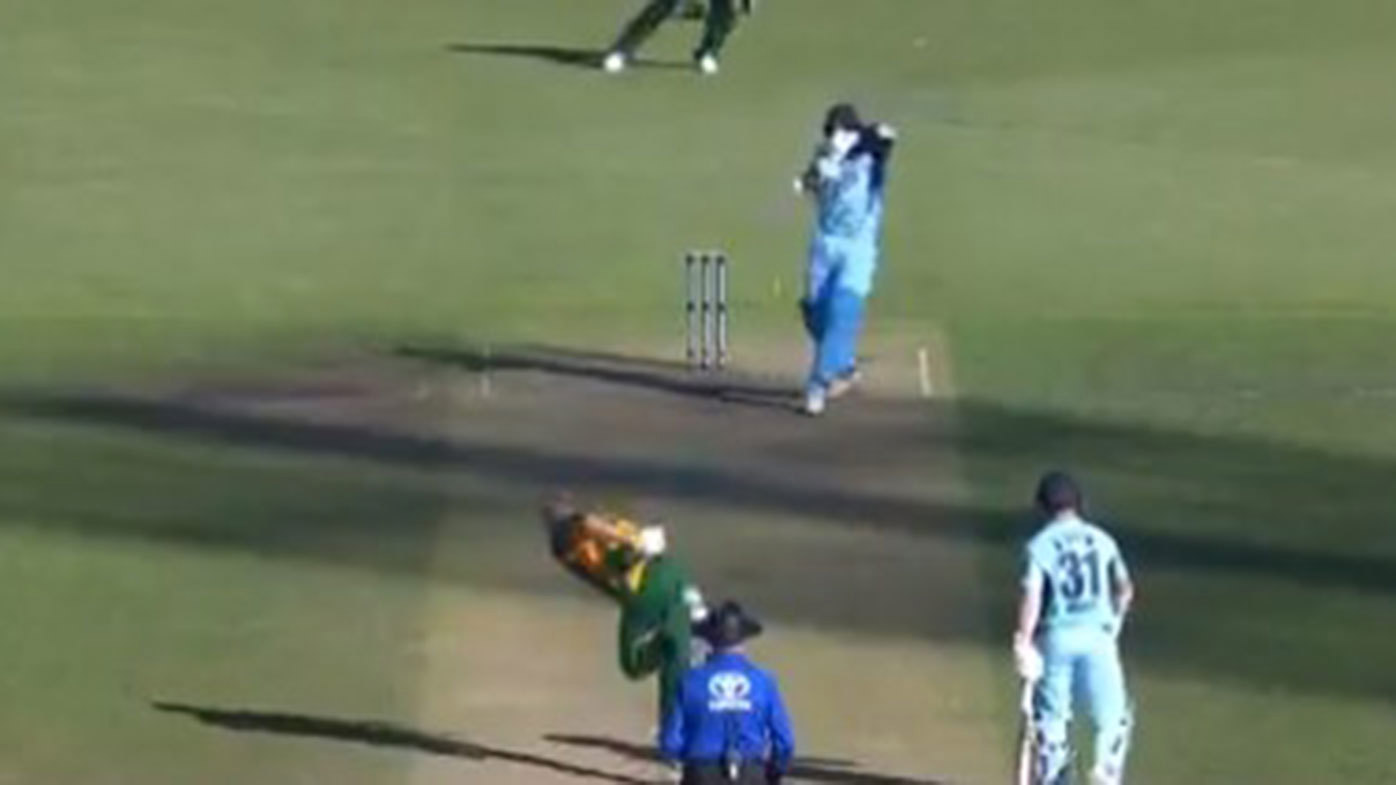 “I’m just saying when I see young guys come into cricket … I think he’s quite a good player actually but I just look at that and I go ‘you’ve got a chance to make 45-50, you’ve just come into the team, be there when the game is won’,” he said.

“Because people look at that, they respect that. I’m not a big fan of ‘I’ll get another go next week’, but that’s just the way the game is.”

Clark said the manner of the dismissal will be noted by opposition teams.

“I don’t think there would be a bowler around the country who would pitch it up to Ollie Davies”.

The Blues secured the win with seven balls to spare, thanks mainly to 108 from David Warner.

New South Wales is on top of the table with three wins from four matches.