Stood-down Sharks star Bronson Xerri has broken his silence as he continues his fight against a four-year doping ban that has threatened to ruin his NRL career, sitting down with Nine News reporter Danny Weidler to speak about what has been a nightmare 10-months for the former teen prodigy.

Xerri admitted his mental health has suffered and hit back at speculation implicating his family in his positive test, saying innuendo that involved those closest to him was “the hardest part”.

The gun centre was suspended in May last year after testing positive to anabolic steroids, with a B-sample confirming the positive result in September. He has appealed the provisional four-year ban at the NRL Appeals Tribunal but is yet to learn if it will be decreased or overturned. 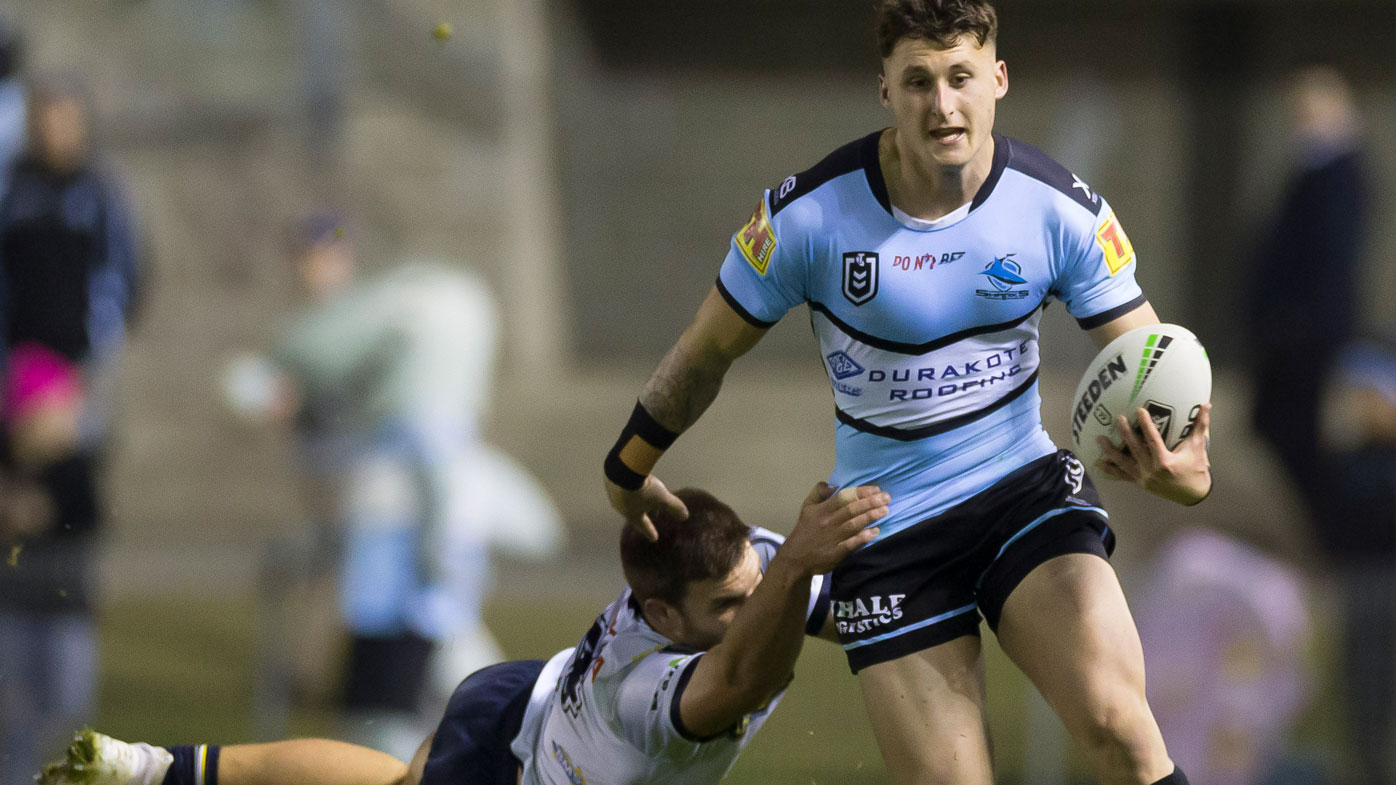 While Xerri has all but faded from the NRL conversation in recent months he admitted to Nine News that it had been a lonely period for him. Asked by Weidler if anyone from the NRL had reached out, Xerri replied: “No they haven’t. That’s alright but, it is what it is. I’ve accepted what’s happened.”

With the world at his feet, news of Xerri’s test result sent the rumour mill into overdrive, and while the speedster, now 20, refused to get into specifics, he launched a spirited defence of his family.

“This is all on myself and it’s a mistake I did, not my family,” he told Nine News.

“That was the hardest part, to tell my family and to let them go through what I was going through. It is what it is. My main goal is to repay them and make them proud again. 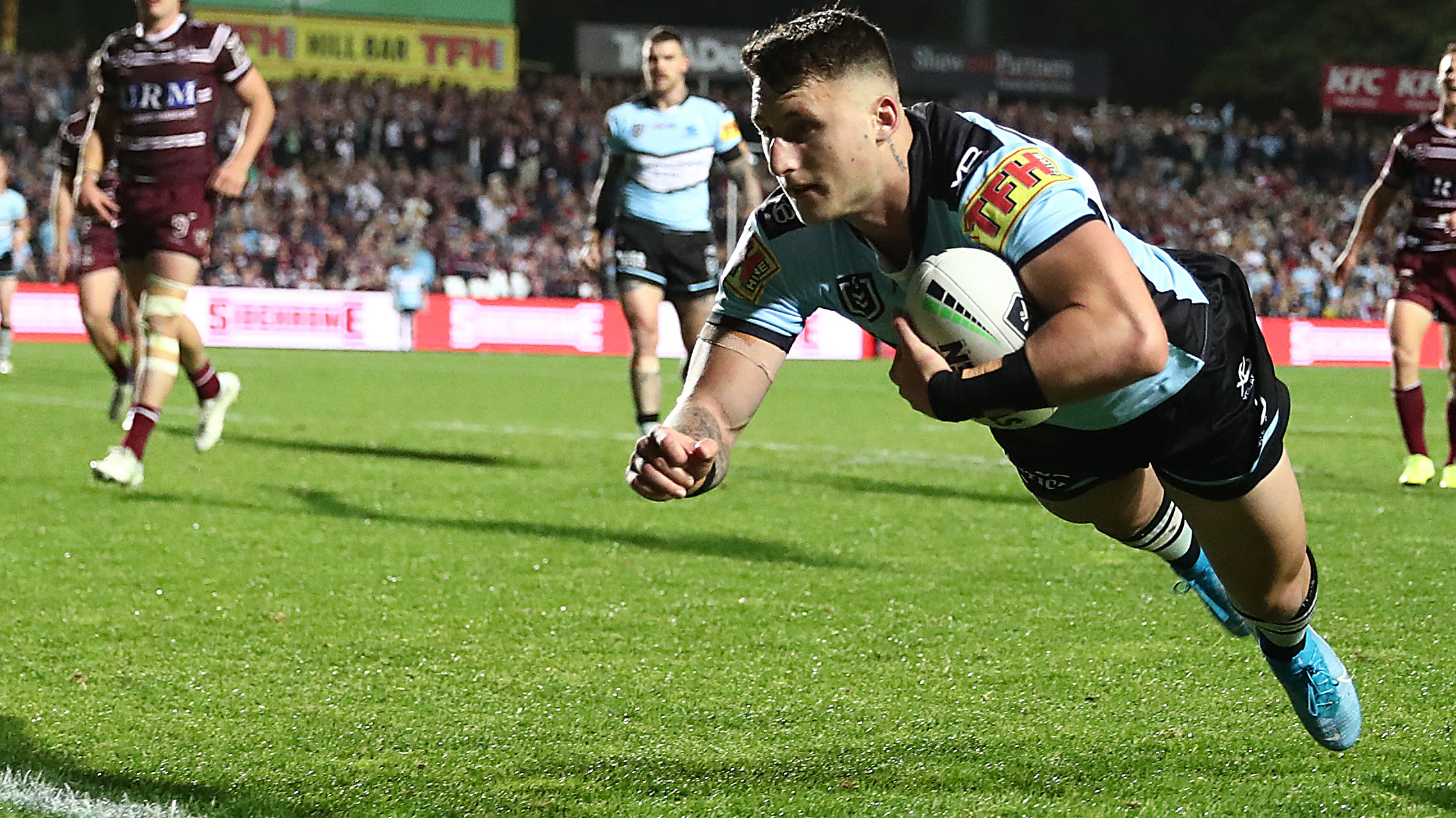 “I’d rather not speak about (the specifics). Obviously it was a very tough situation, my mental health was not good at the time.

“I’ll tell my story (one day), it’s not what everyone thinks it is. I made a mistake and now I have to pay the consequences.”

Xerri admitted that he had struggled to stay positive since being stood down, with that struggle compounded by the silence from NRL headquarters.

“Throughout that period I was very depressed and at home doing nothing,” he said.

“I was just staying home and thinking about everything, it just didn’t seem real to me. I haven’t even watched a game of football yet and I haven’t even touched a football. 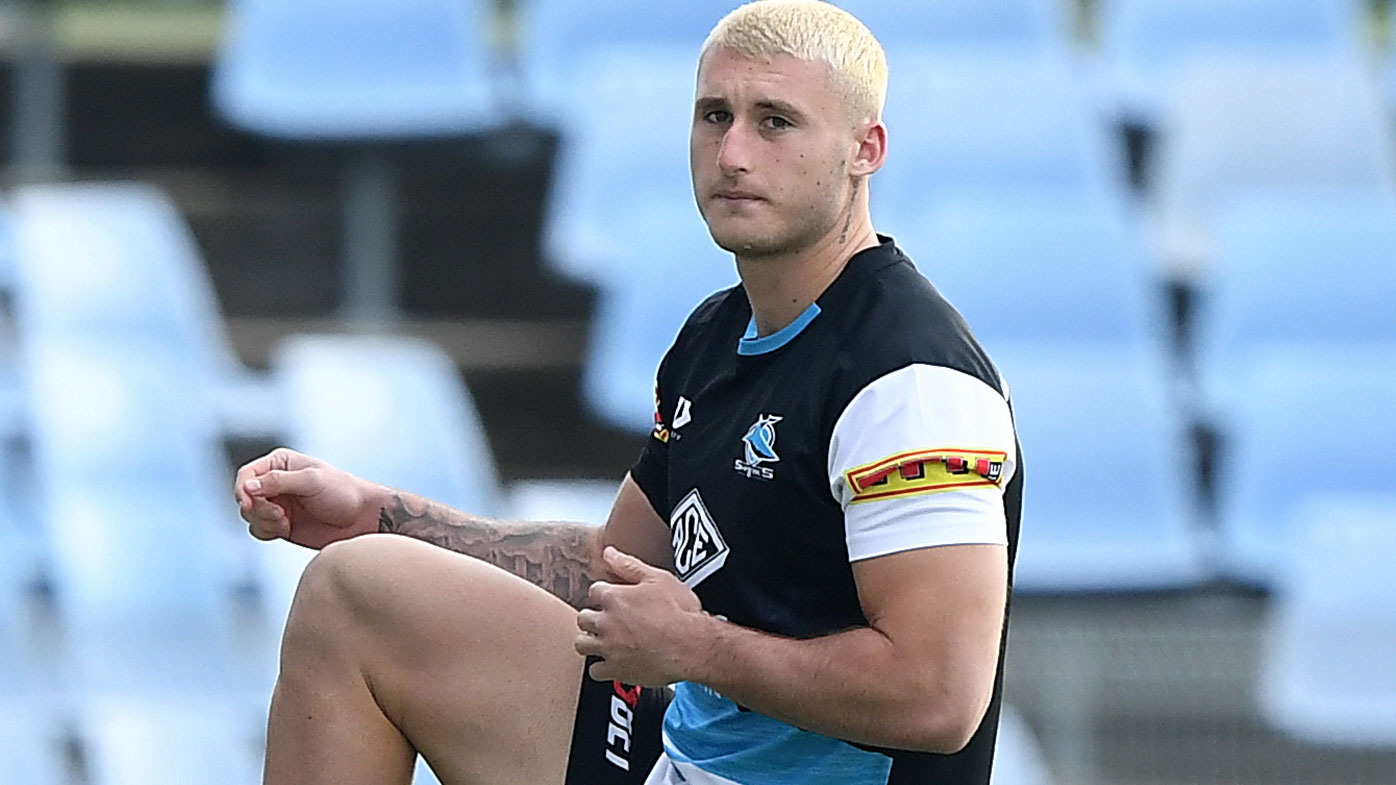 “At the end of the day, my mental health is very important and I’m trying to stay on top of it and doing what I can.”

While Xerri is still in the early stages of the provisional four-year suspension, he says he is not giving up on his career.

“I want to make my family proud again.”

If you or someone you know needs help, please contact Lifeline on 13 11 14.