The Crows have officially parted ways with one of their young stars following a string of off-field indiscretions.

Stengle, who was contracted to the Crows until the end of the 2022 season, received a four-game suspension in October after being caught by police with an illicit substance.

It wasn’t the 22-year-old’s first behavioural issue after he copped a separate four-match ban last April when he was caught drink-driving in an unregistered vehicle.

Then, in what likely was the last straw for the club, an image of Stengle next to a white substance did the rounds on social media, which the forward was later stood down for.

Stengle last season was a regular in Adelaide’s line-up when available for selection. He played 12 games in season 2020, with a total of 16 games across his career between Adelaide and Richmond. 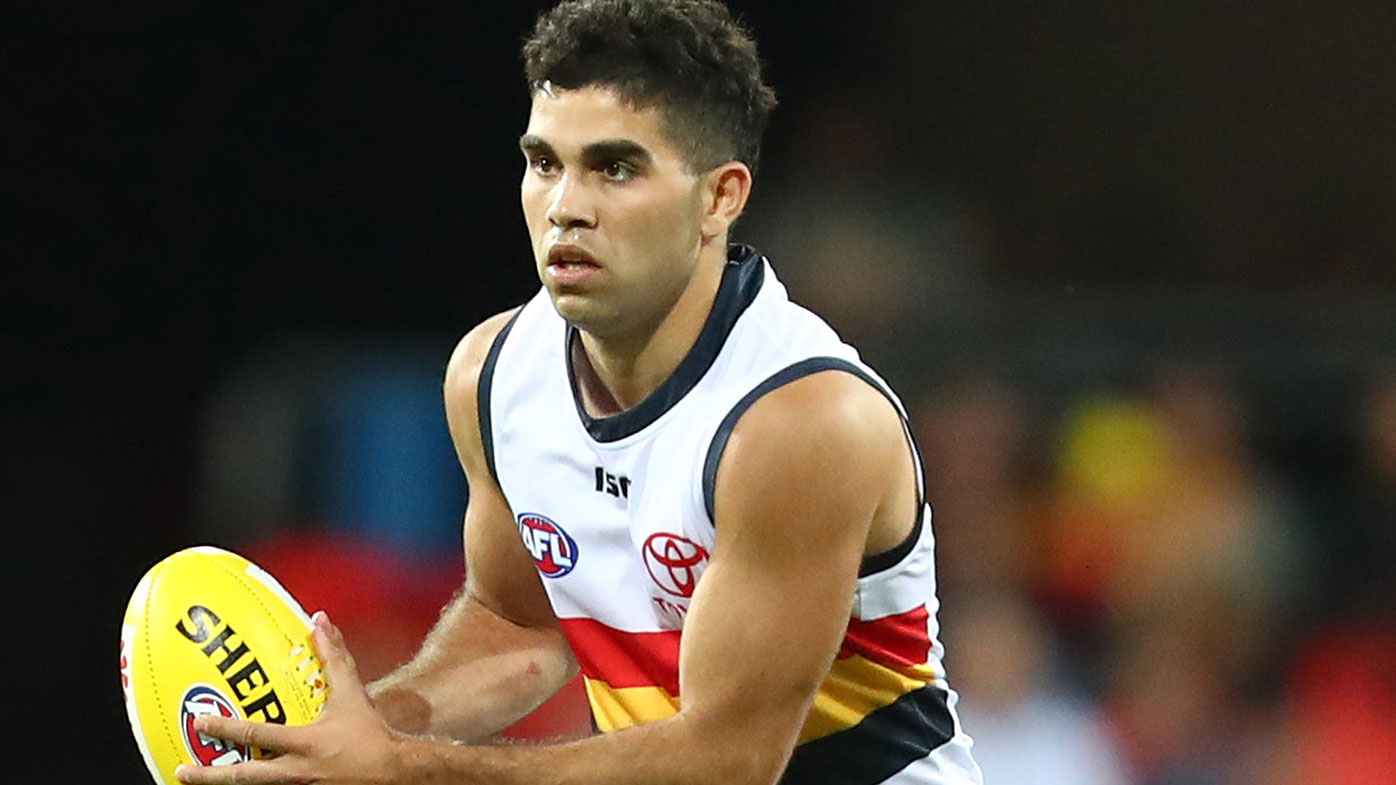 “Adelaide can confirm forward Tyson Stengle’s employment with the Club has come to an end after both parties agreed to part company,” the club said in a statement.

“Stengle has been on stand down from all Crows related duties following his latest off-field matter last December.

“The club has since been working with the young forward and his management to resolve the matter.

“Both parties have now agreed to a settlement, with the terms to remain confidential.

“The club wishes Tyson well for his future both on and off the field.”