The Cowboys should bench Jason Taumalolo if they want maximum impact from fewer minutes, a legend says.

Taumalolo played just 51 minutes in a 24-0 season-opening loss to the Panthers on Saturday. He ran only 73 metres, way down from his usual 200m-plus.

New North Queensland coach Todd Payten said that he was focused on protecting Taumalolo’s longevity, yet will come under enormous pressure to rethink his plans if the champion lock’s output remains so diminished.

“Obviously they were disappointing the other night and there’s talk about reducing Jason’s minutes for more impact. I think if you’re going to reduce his minutes … I look at his best performances and it’s late in halves where he becomes very dynamic,” Broncos legend Lockyer said on Wide World of Sports’ QLDER.

“Particularly with the [six-again] rule changes, when he’s up against fatigued defences in the middle, I think that’s when he’s most dangerous.

“So potentially, maybe if you’re going to reduce his minutes, do you start him off the bench? Bring him into the game [after] 15 minutes.” 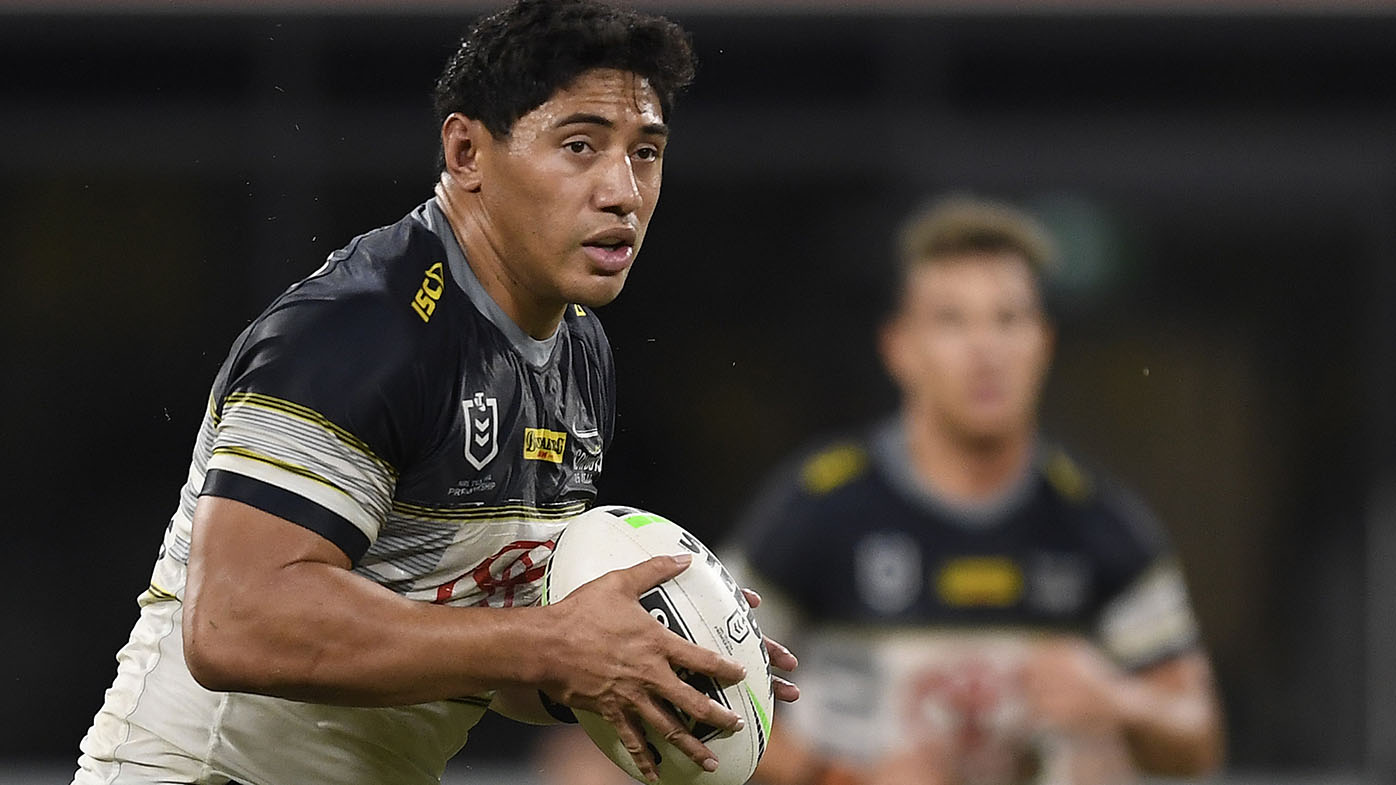 Lockyer said that Taumalolo, signed on a 10-year deal for $1 million per season in 2017, clearly remained a specialist middle forward; despite calls for him to play on the edge to reduce wear and tear. He suggested that Taumalolo could play 50 minutes a game by being deployed for the last 25 minutes of each half.

“He’s a middle. You look at that common vision you have of Jason, just coming down the middle with a big left foot or a big right foot step,” Lockyer said.

“He ran for 73 metres the other night, he typically runs 200-plus. It’s one game and I’m sure they’re going to play with it but if you’re going to reduce his minutes, I reckon start him off the bench, [bring him on] 15 minutes in and just tell him to go hard.”

Rugby league great Peter Sterling previously suggested that Taumalolo was being wasted on “grunt work” in the middle of the field.

“I can definitely see where Sterlo’s coming from, from an attack point of view, having him run at a smaller halfback out a little bit wider is fantastic,” Brisbane great Sam Thaiday said on QLDER.

“But having to make the decisions in defence is pretty hard. It’s a specialty position when it comes to defence, you have to defend shape, a lot of movement there as well.

“I think he’s made for the middle of the field. I just think the Cowboys need to find a way to bring him into the game a little bit more, maybe come up with a few different ruck plays around the middle.

“And also push some of those middle forwards a little bit harder to maybe get Jase a quick play-the-ball.” 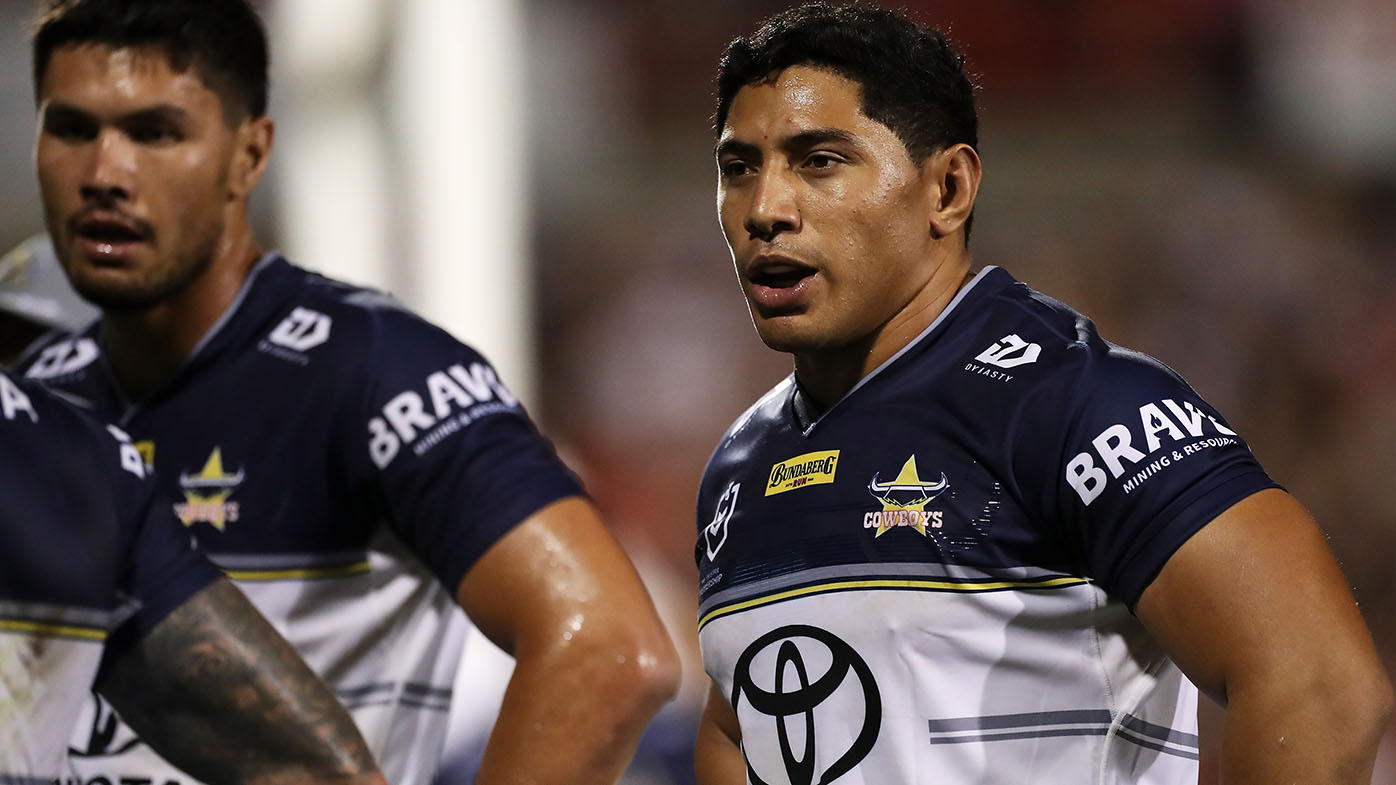 Taumalolo was also criticised by Payten for taking shortcuts in defence. The crack was branded “brave” and “unprecedented” by Sterling, while NSW coach Brad Fittler warned Payten not to coach with an eye towards his own job security.

Yet legendary coach Phil Gould said that Payten was right to put the onus for team standards upon his biggest-name star.