Sport stars around the world will no doubt take notice after Russell Okung’s huge windfall.

Here’s a move that could be a trend of the future in pro sports.

Carolina Panthers offensive lineman Russell Okung raked in a massive windfall when half of his $16.8 million base salary (AUD)—reportedly over $8 million—was converted to Bitcoin.

In December, Okung made headlines when he reached the agreement with the team, resulting in the NFL investigating the structure of the contract. They found nothing untoward and Okung’s gamble has now paid off.

At the time the contract was negotiated, Bitcoin was worth just shy of $35,000. 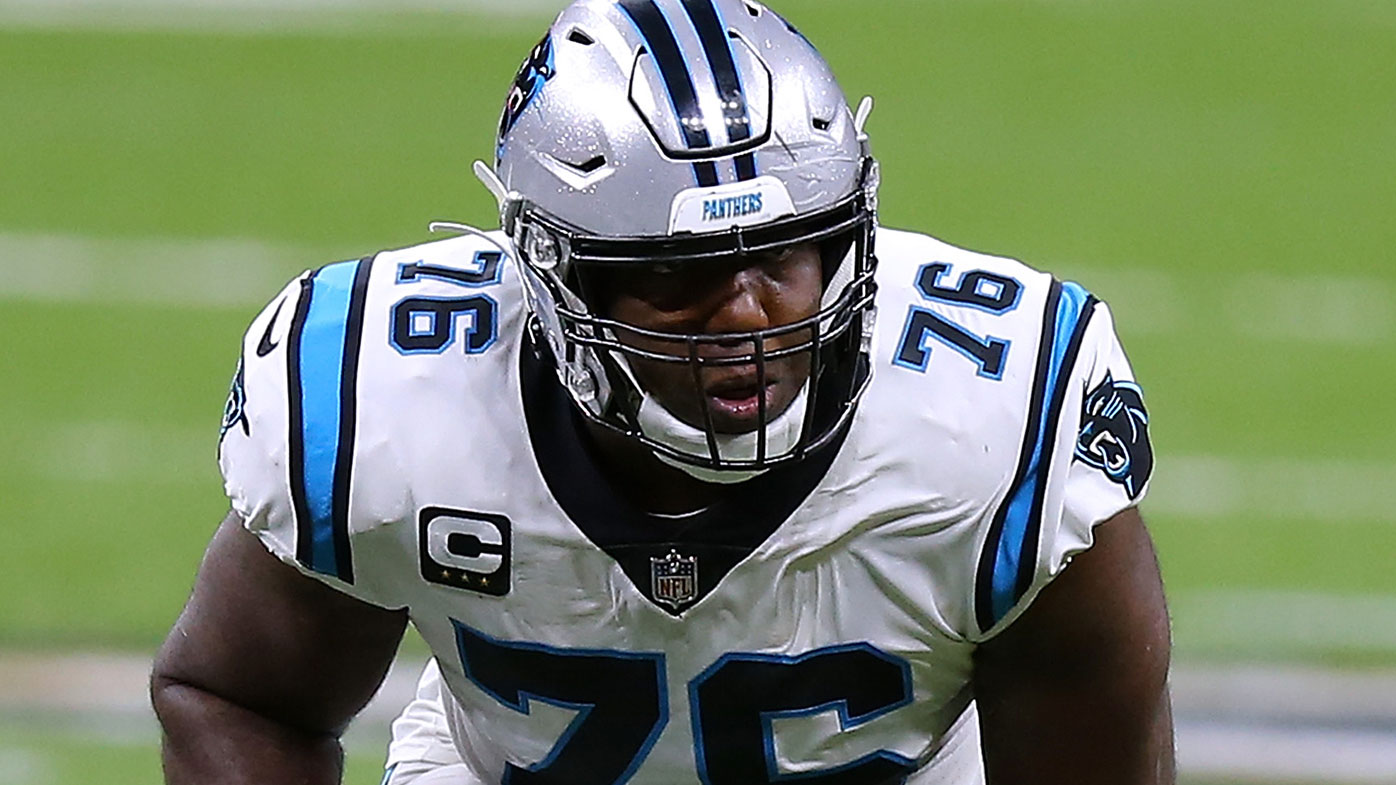 The decision has seen Okung’s earnings jump handsomely and he’s now in the same conversation with some of the NFL’s biggest stars.

The spike in bitcoin has resulted in the original value of the contract to blow out past $27 million, which means Okung has doubled his investment and made back what he had to pay in taxes.

Okung regularly posts about bitcoin and cryptocurrency on social media. In May 2019 he made headlines when he said he wanted to be paid with via cryptocurrency.

He also tweeted about the benefits of the digital currency: “When we are all paid in Bitcoin, no one can tell us what to do with the value we create.”

Okung’s investment was boosted after mainstream digital payments firms such as PayPal and Square allowed Bitcoin to be used within their systems.