George Kambosos JR has clearly outpointed former world champions in his past two fights but there’s one problem.

The only problem: in both fights, he copped poor cards against him in split decisions.

The confident Greek-Aussie is unperturbed heading into his shot at Lopez but his last fight in particular saw him robbed by one judge.

Two judges scored his win over Lee Selby, which got him the IBF mandatory challenger position, 118-110 and 116-112. British judge Phil Edwards inexplicably scored it for the Welshman, 114-115, at SSE Arena Wembley

While Selby and Bey have had their time at the top, Lopez is one of the rising superstars of American boxing. He is heavily favoured to beat Kambosos and the Australian is again fighting on US soil – yet insists he won’t be denied, by either his opponent on the judges. 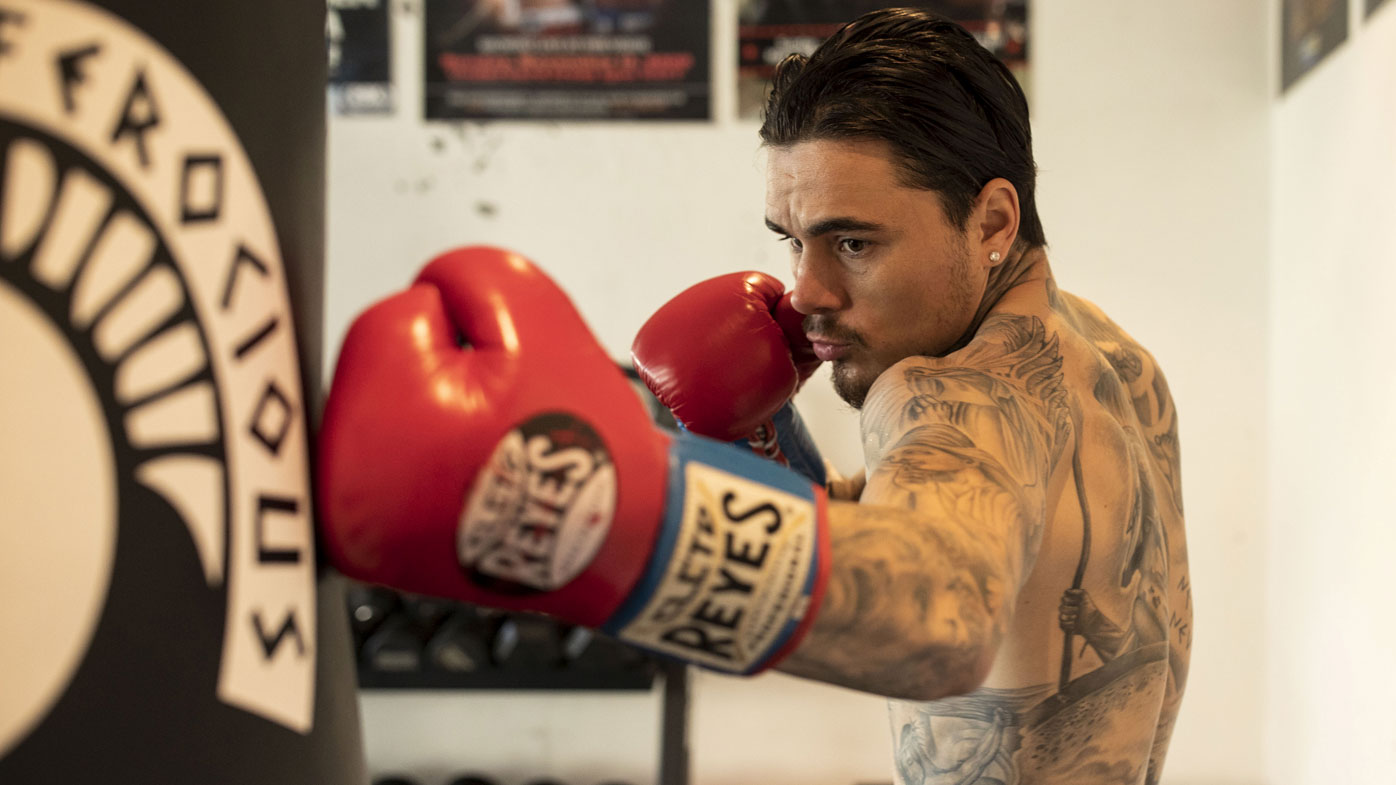 “I don’t focus on that. I have a great team around me where we’ll make sure the judges are fair,” Kambosos told Wide World of Sports.

“In our big fights, we’ve made sure that there were two independent judges, not from the same country. Obviously they proved to give the right man the decision.

“The scorecard from the English judge, Phil Edwards, it was actually disgusting and disgraceful. No wonder Tyson Fury had blasted him in the past (after his 2018 draw against Deontay Wilder) … he will never, ever judge a fight of mine again, no matter what.

“Them two fights I had that are [deemed] split decisions, they were unanimous decisions. They were easy fights, they were not hard fights.

“I’m not worried about the judges. The judges will pick the right man. If I do everything in the game plan, execute everything, I win this fight and I win it very comfortably.”

Kambosos (19-0, 10 KOs) will head to Miami this month for his fight camp under head coach Javiel Centeno. There, they will plot Lopez’s downfall, with the IBF, WBA, WBO, WBC (franchise) and Ring Magazine titles on the line.

“The game plan’s secret. I’m not going to put that out preparing for such a big fight but I see many holes in him,” Kambosos said.

“I have a great team behind me, great coaches and the game plan is second to none. We’re not going in there as an easy-beat, we’re winning this fight.”

‘Ferocious’ Kambosos, 27, has not fought in Australia since 2017. His past six fight have been spread across the US, Malaysia, Greece and the UK.

Kambosos was hoping to lure Lopez Down Under for a stadium fight but travel restrictions amid the ongoing COVID-19 pandemic made that impossible. The 135lbs star is likely to face Lopez on June 5 (June 6 AEST), in Miami near his training base.