A former All-Australian says the Collingwood Magpies will struggle to fill the void left by Adam Treloar.

Former Western Bulldogs star and two-time All-Australian Nathan Brown says the Collingwood Magpies will struggle to fill the voids left by Adam Treloar and Tom Phillips after both were traded during the off-season.

Treloar, 28, was moved on by the Magpies on the final day of the trade window to the Western Bulldogs, while Phillips, 24, was traded to Hawthorn in exchange for a fourth-round selection.

Phillips has averaged a tick over 22 disposals a game throughout his career, while the void left by Treloar looms as a gaping hole, with the midfielder having been one of Collingwood’s top ball-getters in recent seasons.

Despite being limited to just 10 games last season due to injury, the exit of Treloar, who averages close to 27 disposals per game throughout his career, will be far more difficult to cover than the Magpies have made out, according to Brown.

Brown said despite Collingwood’s belief that they can move forward without the pair, he can’t see any players on the club’s list that can take on their production. 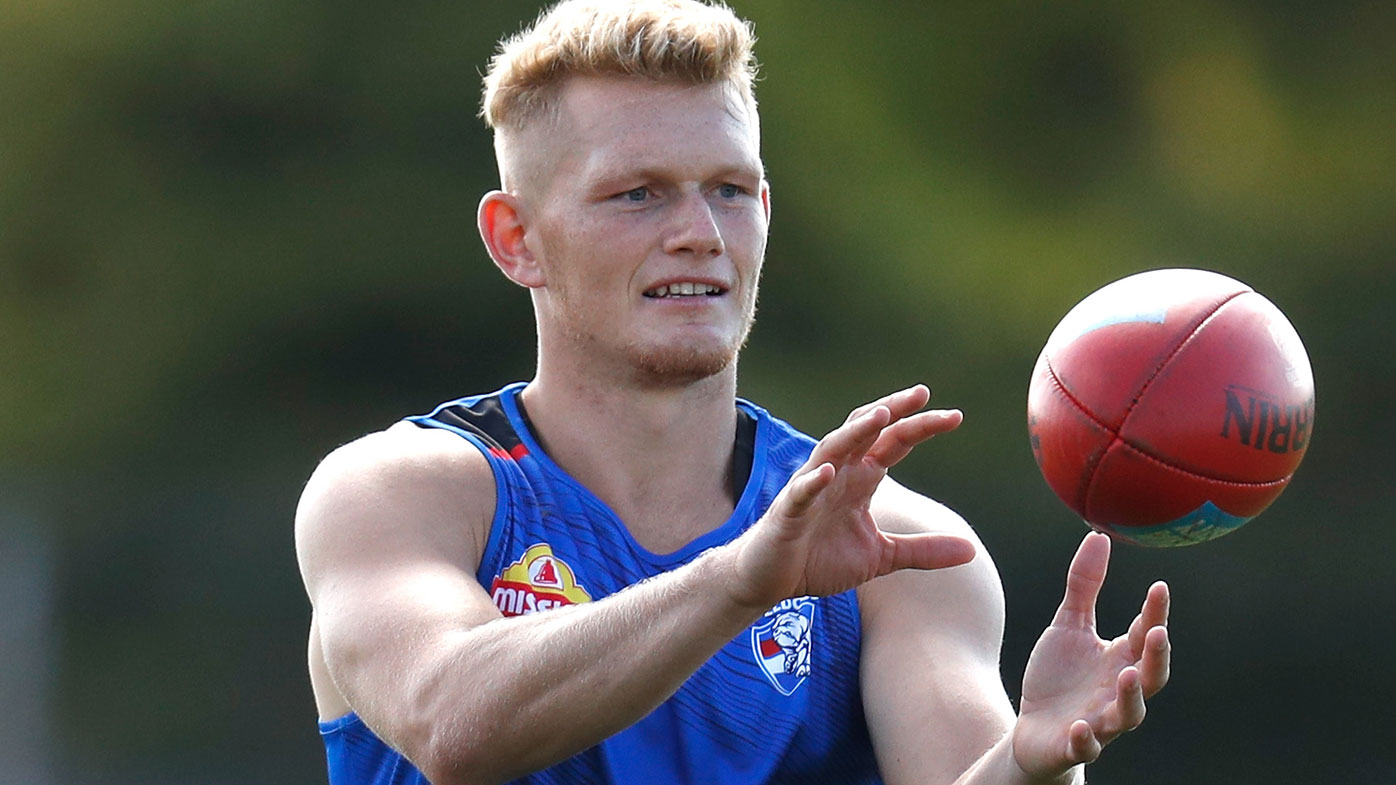 “I keep hearing from Collingwood that they can cover Adam Treloar and they can cover Tom Phillips, I’m not buying that,” Brown told Wide World of Sports.

“I think any time you take out an Adam Treloar and a Tom Phillips – Treloar is a gun and Tom Phillips, he is a very good fourth, fifth, sixth midfielder. He’s a hard worker.

“I’m not buying the fact they can cover that, that’s what Collingwood is saying publicly.

“I don’t think they really wanted to get rid of those players and now they’re trying to say, ‘OK, we can cover them.’

Asked who could potentially step up, Brown said the onus is now on young gun Josh Daicos, who last season emerged as one of the club’s breakout players.

Twenty-two-year-old Daicos even picked up Goal of the Year following a stunning checkside goal against Sydney, which helped the Magpies secure a win in Round 10.

“I think Josh Daicos is the next one who steps up. I think he’s going to be a gun, I think he’s the one that can take over a little bit,” he added.

“But for me, the one that steps up is Daicos.”