Tim Watson has tipped Carlton to make the top eight at the expense of fierce rivals Collingwood in season 2021.

Australian rules football legend Tim Watson says there’s “enormous improvement” in Carlton and has tipped the Blues to steal a top-eight spot at the expense of fierce rivals Collingwood in season 2021.

While Carlton haven’t played finals footy since 2013 and have crashed to two wooden-spoon finishes since, David Teague’s rise to head coach and a host of signings and draftees have renewed hope in the club.

And while Charlie Curnow isn’t expected to have recovered from the injury to his right knee early in Carlton’s campaign, the tantalising prospect was once touted by Demons great Garry Lyon as “a once-in-a-generation forward” and should return for the Blues during the season. 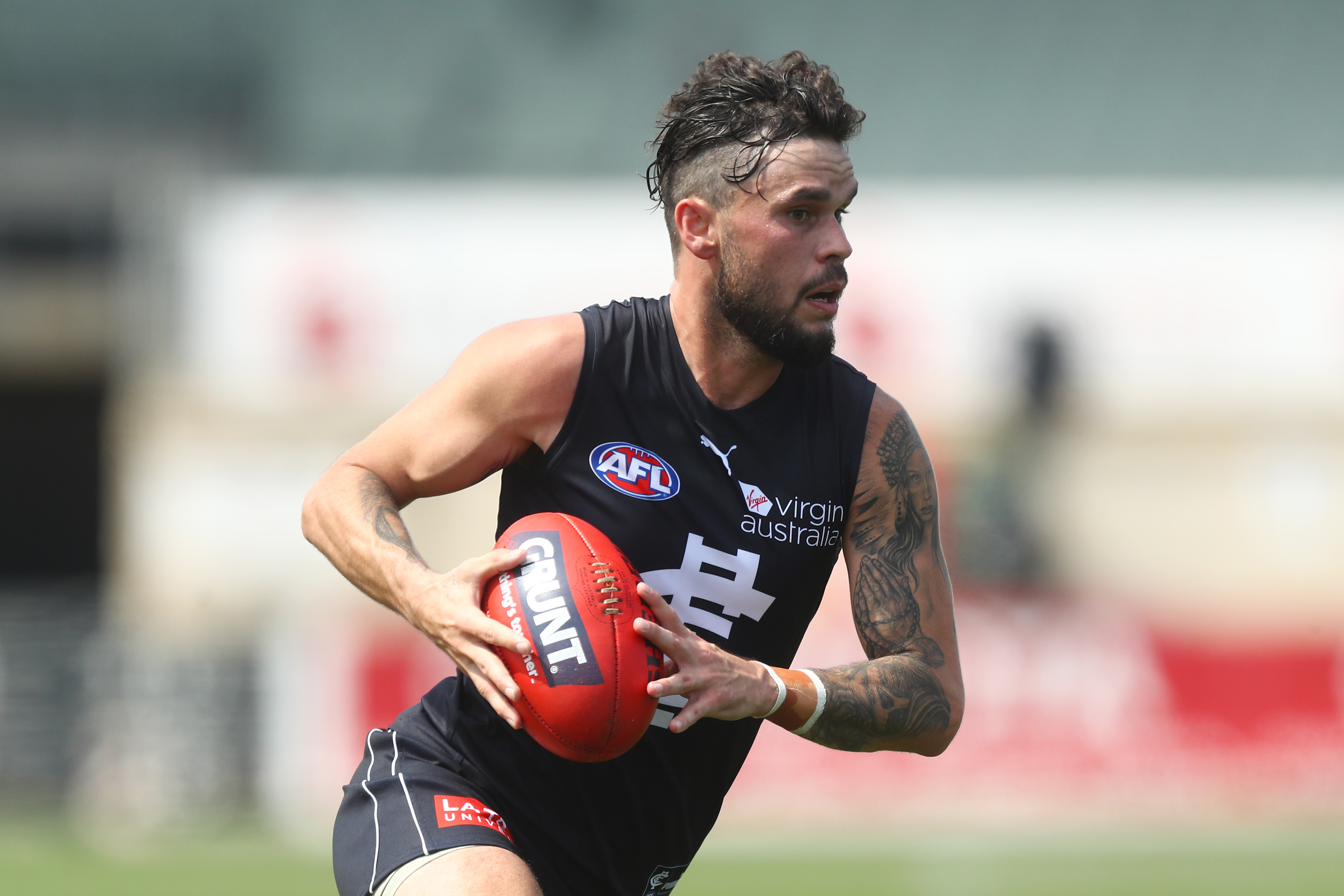 Watson has predicted Carlton to finish in eighth.

“I think there is enormous improvement in that group.

“They’ve got Williams into the midfield, I think Paddy Dow is going to have a great year and I think Saad is going to be really good for them off half-back.”

While Collingwood were grand finalists in 2018, finished in the top four in 2019 and played in a semi-final last year, they’re unlikely to be as strong a force this season on the back of their awful 2020 trade period. 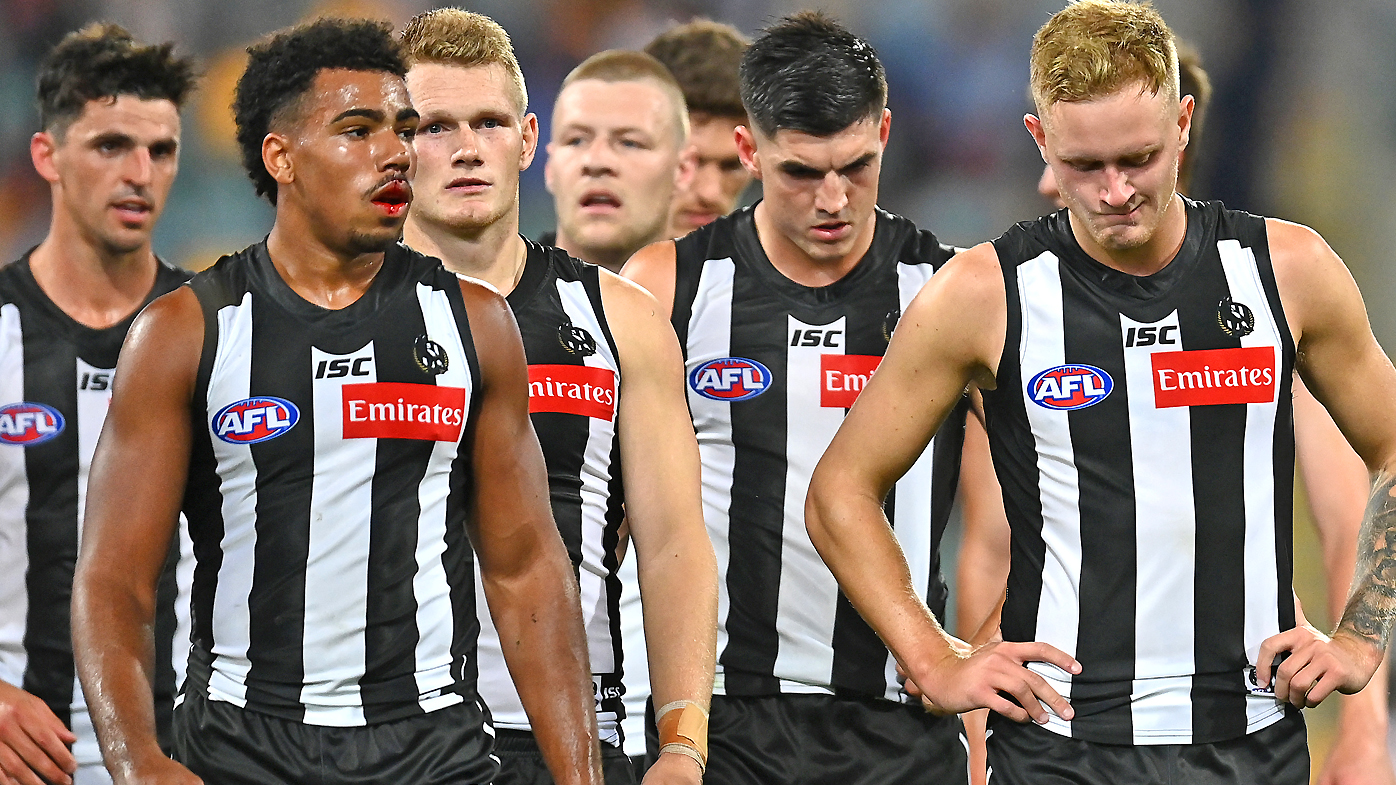 The footy world could scarcely believe their eyes as the Magpies discarded Adam Treloar, Jaidyn Stephenson, Atu Bosenavulagi and Tom Phillips for the gain of no one in November.

Watson is backing Richmond to win the minor premiership and premiership, and Port Adelaide, Geelong and St Kilda to round out the top four, while he’s tipped Brisbane, West Coast, the Western Bulldogs and Carlton fill out the remainder of his top-eight predictions.