Matthew Lloyd has praised Geelong for constantly going all in for a flag while continually giving their fanbase some hope.

Geelong is one of the big favourites to take out this year’s premiership after adding Jeremy Cameron, Shaun Higgins and Isaac Smith to its experienced core.

While some criticised the amount of assets they sent the GWS Giants for Cameron, Lloyd praised Geelong for its all-in approach.

“Some will say it was wrong, I love it,” he told Wide World of Sports. 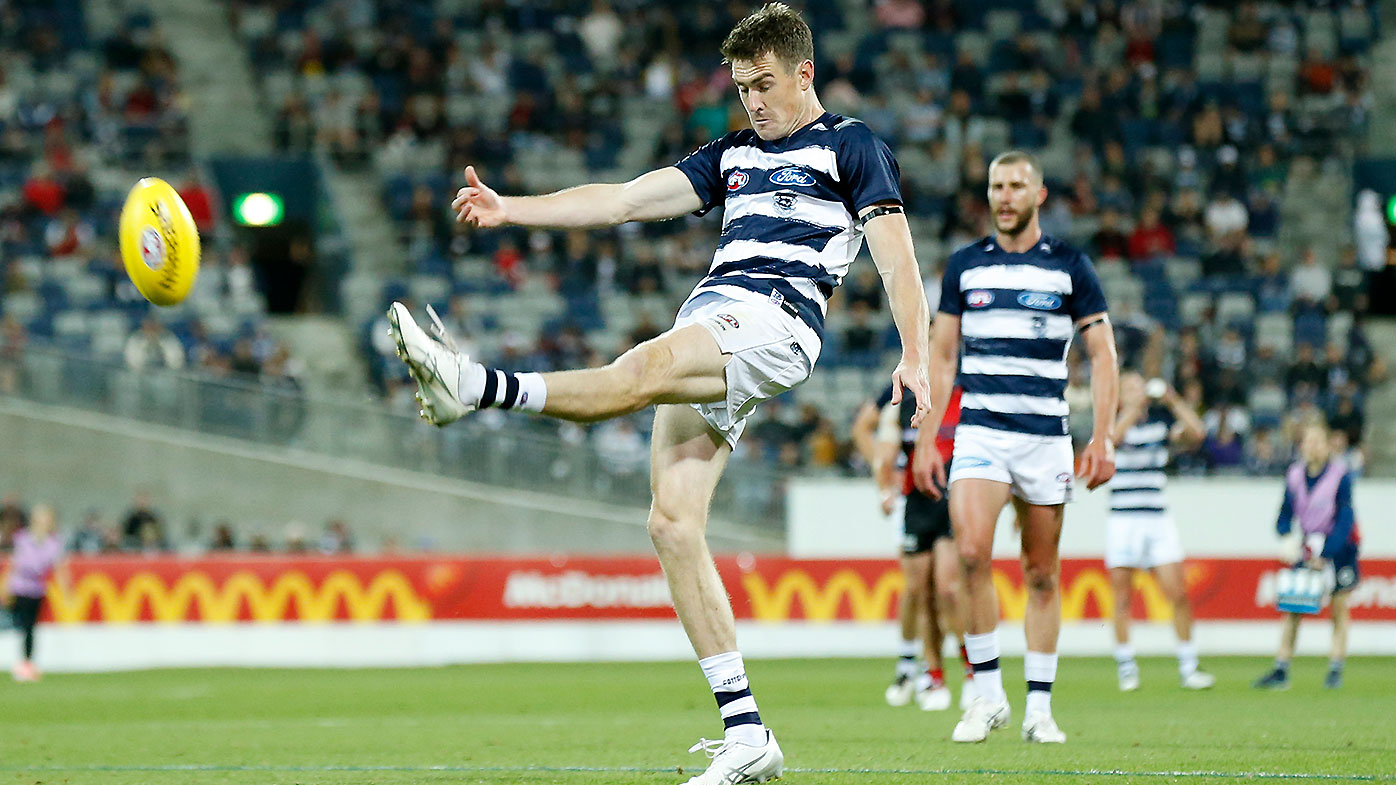 “I would love to be a Geelong supporter, I’d be that excited going into this year with the players they’ve brought in.

“They always give you a chance and they always have you believing they can win a premiership.

“I’d love that at the club I support, the Bombers, because you haven’t had that hope like Geelong currently have.”

Geelong coach Chris Scott has been heavily criticised for his side’s inability to win finals since winning a premiership in his first season back in 2011, but Lloyd defended the team’s post-season record. 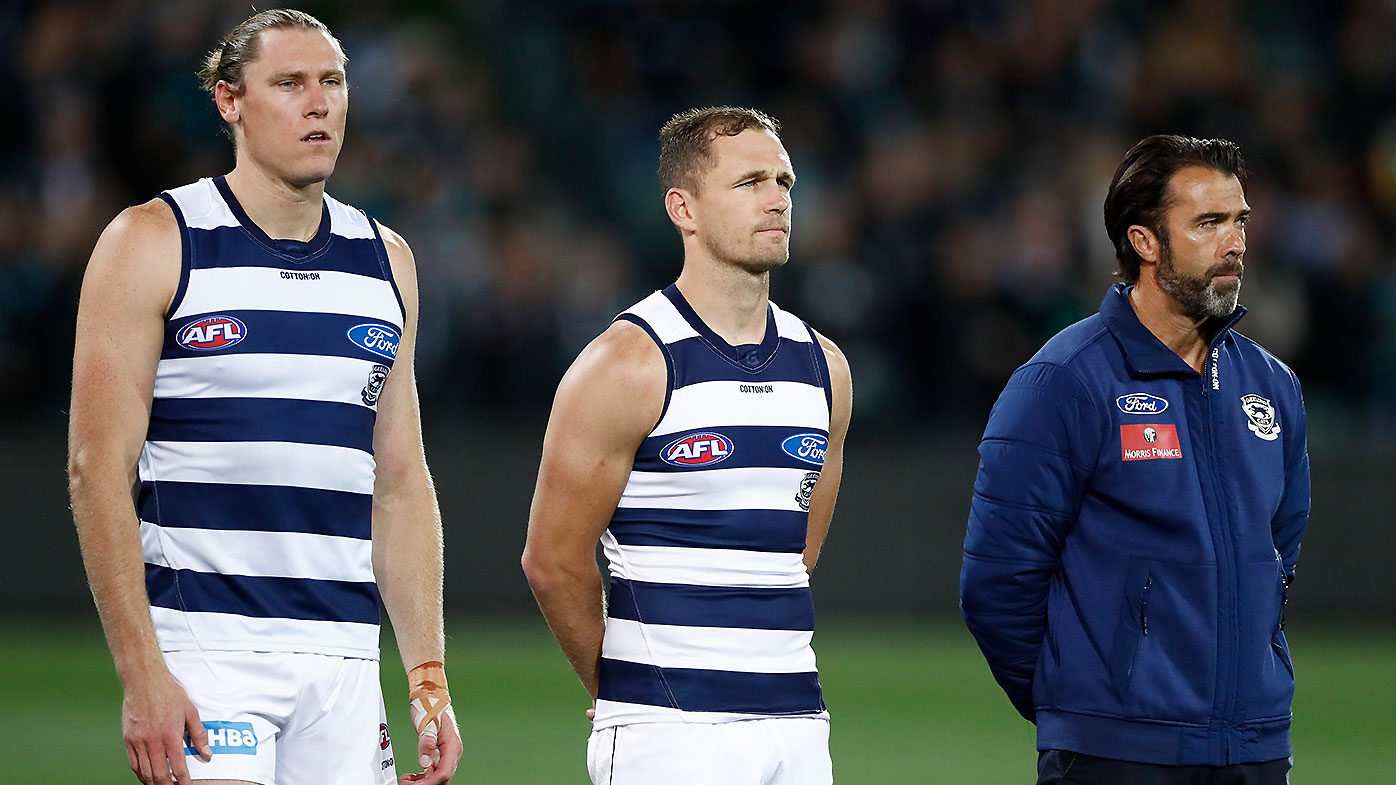 “If it wasn’t for Richmond I reckon they win the last couple of premierships,” he said.

“They had Richmond on toast in one prelim (2019) and they lose and then they had them on the ropes in another game (2020 grand final).

“They haven’t done a lot wrong, they’ve just fallen short against the best team in the competition.

“Yes, the pressure is on, but pressure is a good thing because people expect them to be in the mix again this year.”