Phil Gould has voiced fears for Joseph Suaalii’s longevity after the NRL granted the Roosters an exemption to play the teen.

Phil Gould has voiced fears for Joseph Suaalii’s longevity in the game after the NRL granted the Sydney Roosters an exemption to play the teen star before his 18th birthday.

The ARL Commission signed off on the application by the Roosters this morning after careful consideration with a range of stakeholders.

In granting the exemption the NRL said they considered factors including; Suaalii’s results from independent medical and psychological assessments, the individual circumstances of the player’s development to this point, and a welfare and education management plan provided by the Roosters.

Gould has previously spoken out against allowing the 17-year-old to play top-flight footy in favour of properly nurturing his development for a long and healthy career in the game. 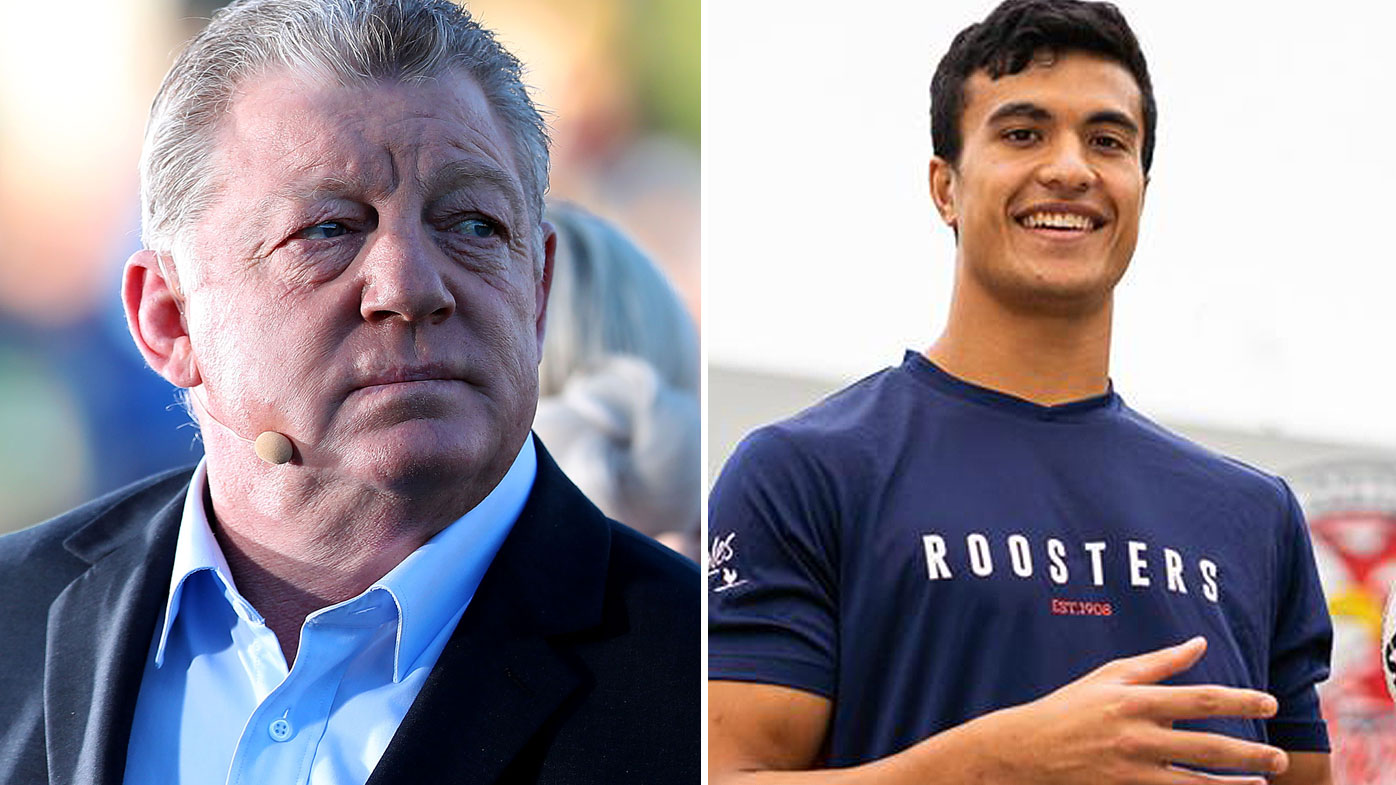 And the NRL guru expressed fears over what today’s ruling may hold for Suaalii’s career down the line, particularly as he reaches the latter stages of his career.

“I’m in no hurry to be playing teenagers in the top grade,” Gould told Nine’s 100% Footy. I would hold them all back until they’re 20, and make sure their schooling, education, physicality, mentality is 100 per cent.

“I’m not saying he won’t handle the NRL, but come back and see me when he’s 28 or 29. The development of the long-term athlete, I’ve seen a lot of teenage stars who didn’t have great back-ends to their career, and I think it’s too early.

“He may well handle it and end up a superstar because god knows our game needs them, but I think it’s a bad precedent to set – I wouldn’t have done it.

“What I would have done is say ‘you know what, he’s 17 he can only play three (games)’. But I hate the fact that clubs will be asking to qualify 17 and 18-year-olds when they’re not ready their club is not ready, their team is not ready and the kid is going to get burned.

“When Brad Fittler come onto the scene at 17 the first thing I did as Panthers coach was drop him. I put him back to reserve grade for six weeks because he just mentally wasn’t ready for it. Then he ended up a superstar of the game, he was one of the lucky ones.”

While calls over Suaalii’s eligibility status have been split across the game, one figure who has agreed with Gould is Melbourne Storm great Billy Slater.

Monday’s ruling left Slater absolutely baffled as to how the NRL will handle similar cases moving forward considering the precedent that was now set.

“I just don’t know how you can come to a conclusion that he’s ready and the next 17-year-old isn’t? How do you decide that?” Slater told Wide World of Sports Radio on 2GB. 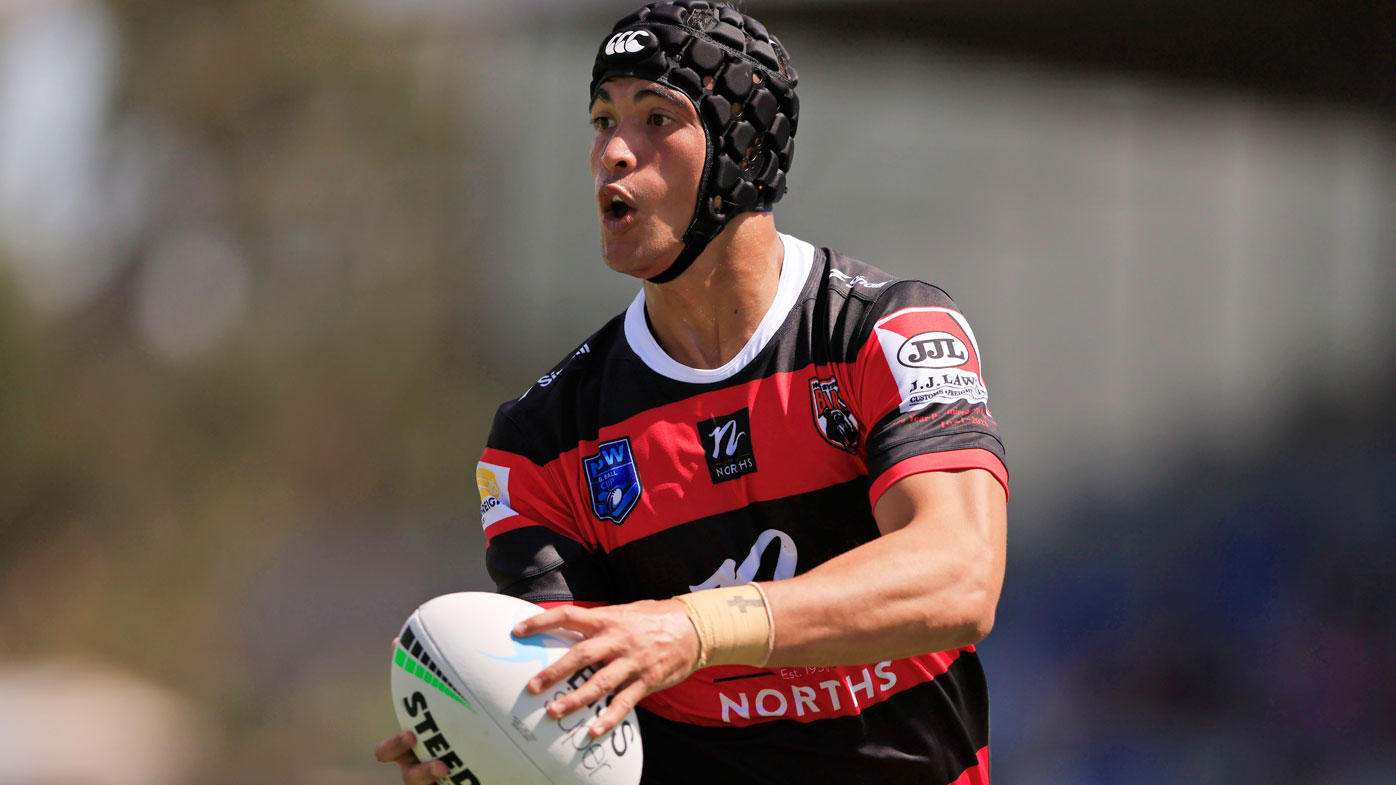 “Like, we’re going to throw a 17-year-old kid in the toughest most physical sport in the world, it’s crazy.