Brandon Smith has responded to reports suggesting he would be willing to buy his way out of his current contract with the Storm.

Melbourne star Brandon Smith has denied he’s looking for a quick exit out of Victoria after reports suggested he would be willing to buy his way out of his current contract with the Storm.

A report by the Sydney Morning Herald revealed Smith’s management had offered to pay the Storm in exchange for an early release, with the 24-year-old frustrated he’s not the club’s first-choice hooker following the retirement of Cameron Smith.

No player in NRL history has ever bought their way out of a contract.

Smith, whose current deal of $500,000 per year reflects that of a lock-forward, would be willing to pay as much as $200,000 to get a release at the end of the year according to the report. 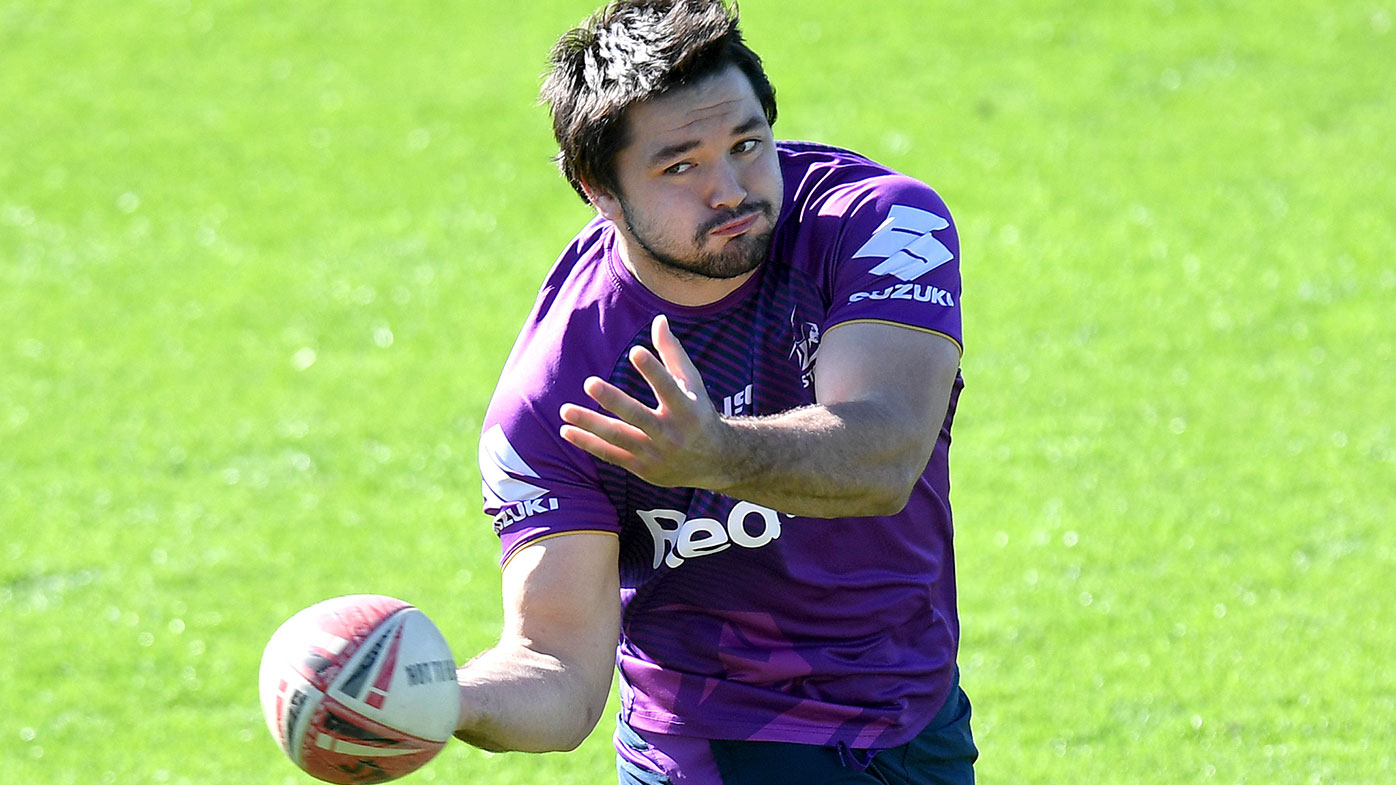 Hearing the news today, Smith took to Instagram to deny the report.

“I’d rather spend the 200k on golf lessons if anyone can help me out”.

Smith, who is contracted to the Storm until the end of the 2022 season, was given permission to look elsewhere by the club earlier this year in a bid to land a starting hooker role after being the understudy to Cameron Smith over the last few seasons.

With young star Harry Grant, who was crowned 2020 rookie of the year, returning from his one-year loan at Wests Tigers, it’s expected coach Craig Bellamy will give the young gun the No.9 duties once he makes his way back from injury.