Adam Treloar‘s fiance Kim Ravaillion has blasted his former club Collingwood for what she deems as “sh—y lies” told to the public during last year’s trade period.

Ravaillion and Treloar were the biggest headline of the trade period, as Collingwood attempted to offload the star midfielder to free up salary cap space.

Treloar was eventually dealt to the Bulldogs in the final minutes before the deadline, but not before the Magpies had put forward a number of theories as to why he was moved.

Collingwood had reportedly told Treloar he no longer had the support of his teammates, as well as pointing the finger at mental health struggles he had endured in the past. 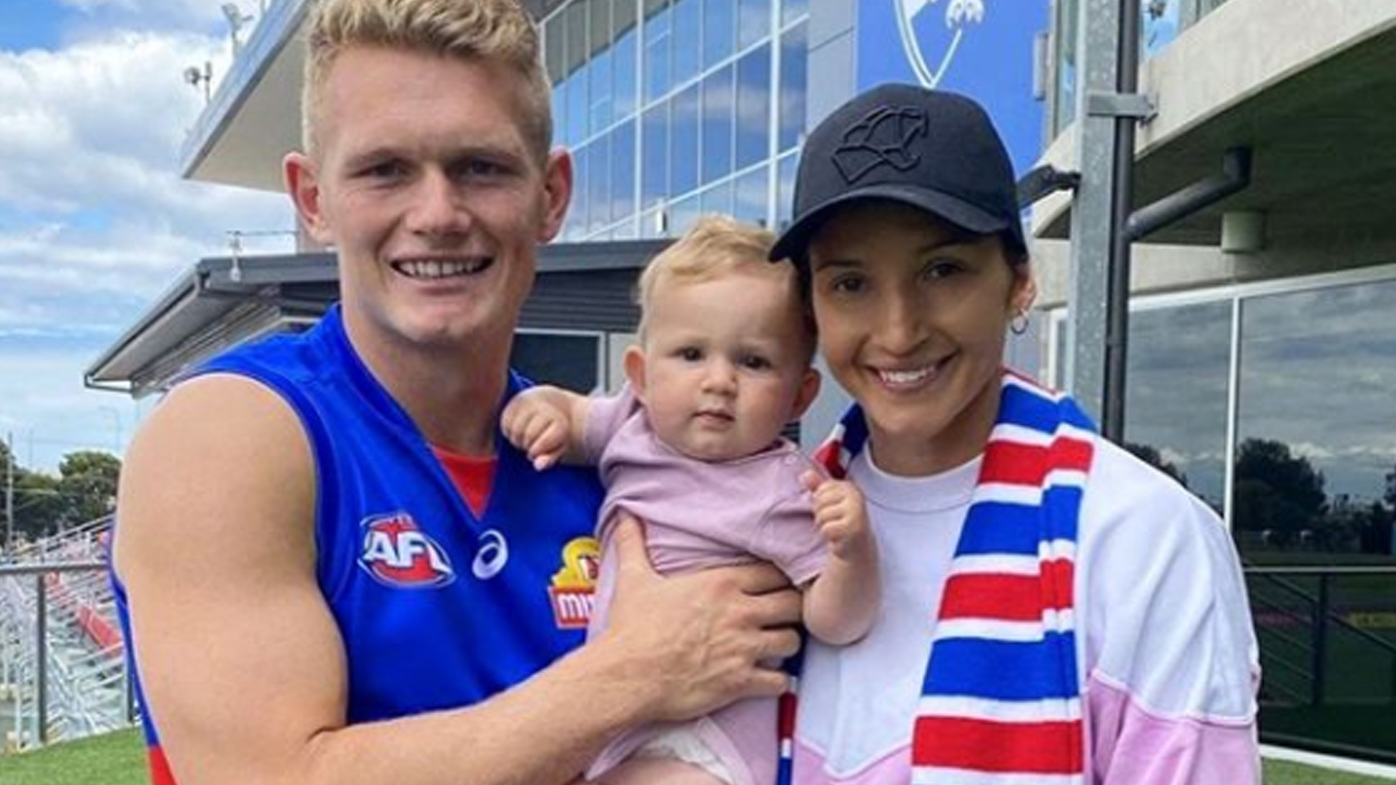 According to Ravaillion, the trade move was more due to Collingwood’s problems rather than anything to do with Treloar himself.

“All those sh—y lies were not the reason they got rid of him, there was another reason,” she told The Courier Mail.

“They (Collingwood) started to say to Adam, ‘it’s bad for your mental health’, ‘you won’t be able to handle the move’ and Adam said, ‘that’s up to me, it’s not up to you to decide’.

“Then they started to blame it on me. They were making excuses for why he’s going when in actual fact they just wanted him gone. 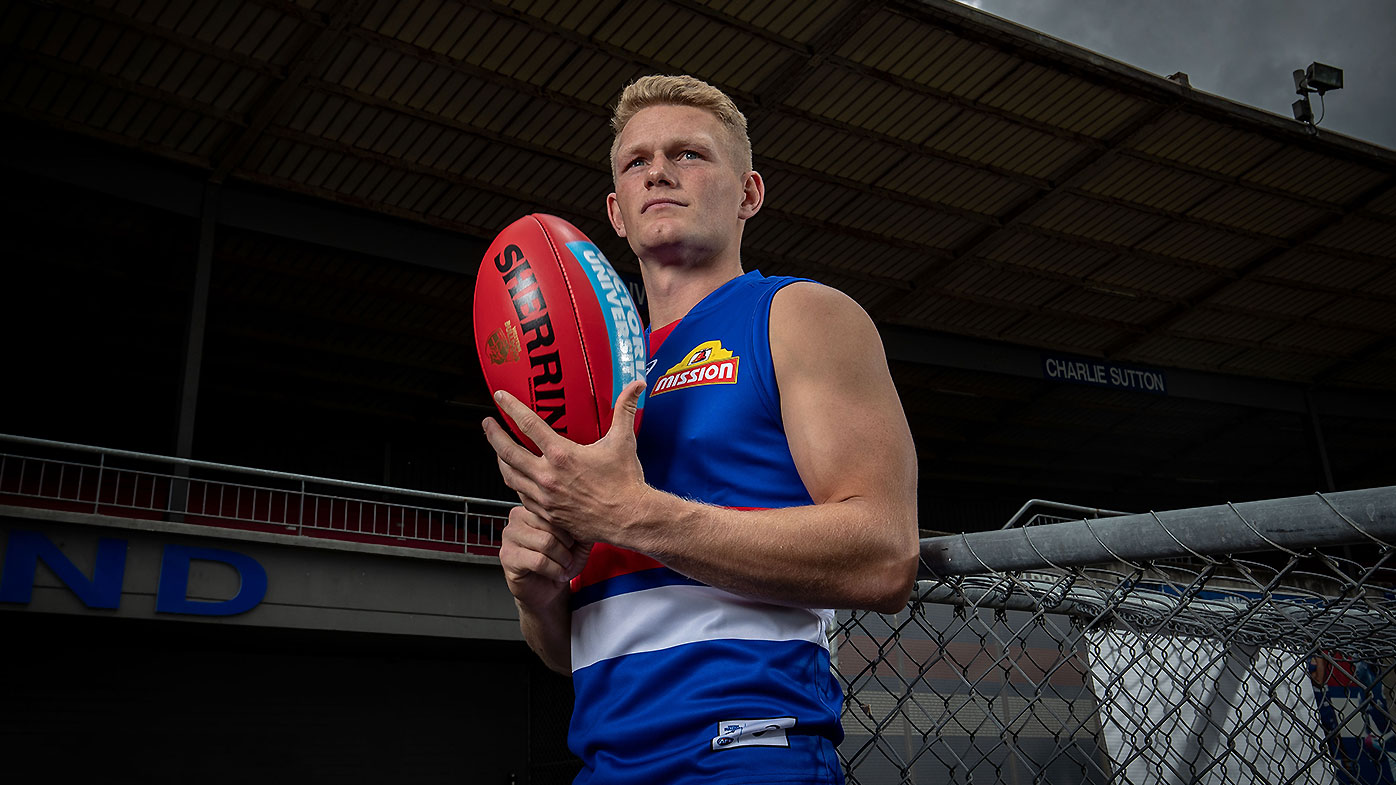 “You feel like you trust someone and then it all goes.”

Treloar is set to face his old team in Round One, and Ravaillion said the couple felt a sense of relief once the deal was finalised.

“It was like a massive weight lifted,” she said.

“We were so happy it was over and we didn’t have to think about it anymore, he could move on and start fresh.”