Murray Walker, the voice of F1 as a commentator on British television with a high-octane style, has died. He was 97.

Murray Walker, the voice of Formula One as a commentator on British television with a high-octane style, has died. He was 97.

The British Racing Drivers’ Club announced Walker’s death on Saturday but did not provide a cause.

Walker’s broadcasting career spanned more than 50 years, working for the BBC and ITV before he retired from commentating in 2001.

“His passion and love of the sport inspired millions of fans around the world,” F1 tweeted. “He will forever be a part of our history, and will be dearly missed.” 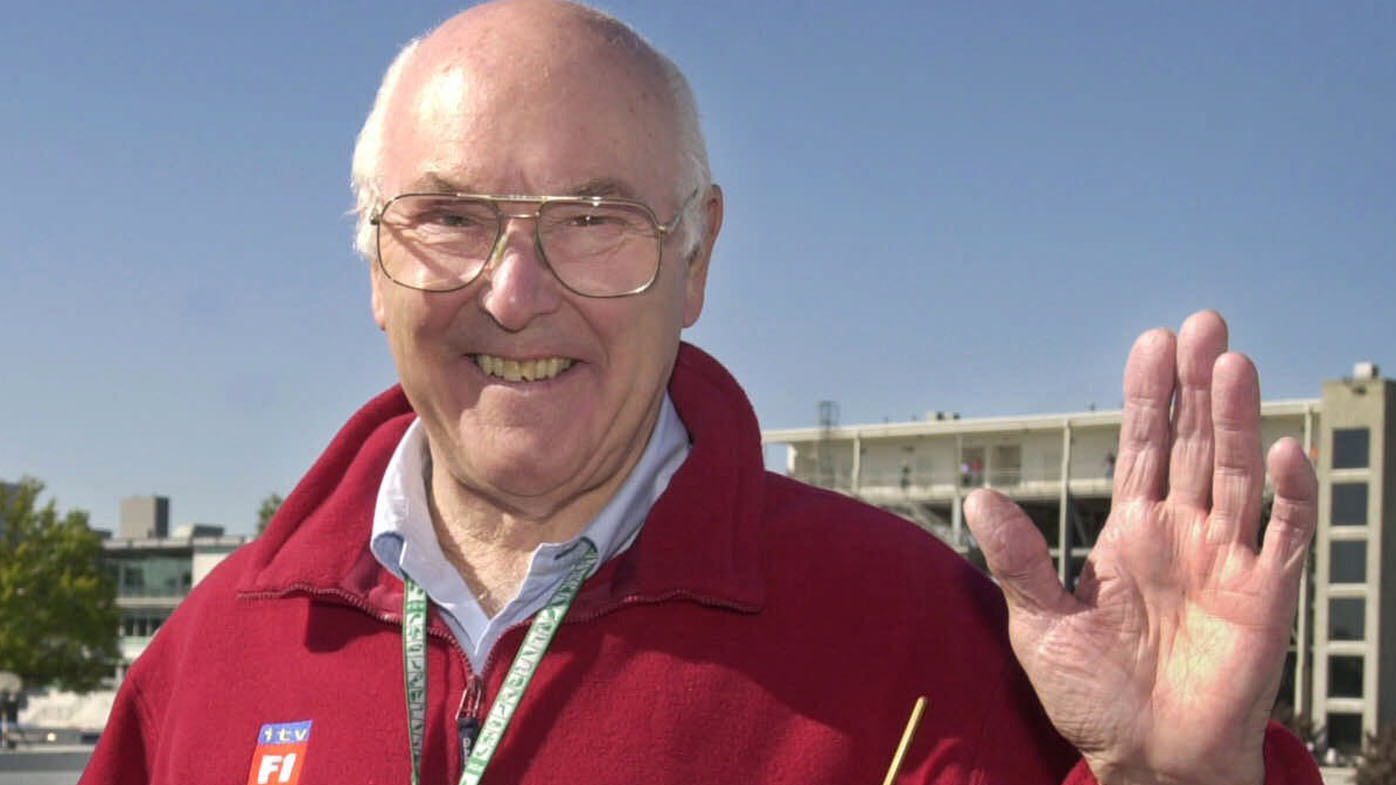 Walker commentated on his first grand prix for the BBC in 1949 before going on to call Ayrton Senna’s intense rivalry with Alain Prost and Nigel Mansell’s 1992 title triumph.

When Damon Hill took the chequered flag at Suzuka to win the Japanese GP and become world champion in the early hours of an October morning in 1996, an emotional Walker said: “I have got to stop because I have got a lump in my throat.”

At the BBC, Walker was partnered by world champion James Hunt for 13 years before his death in 1993. The clash of personalities — Walker a consummate professional compared to Hunt’s more relaxed approach — won over the public.

When Hunt died and Formula One headed to ITV in 1997, Walker teamed up with Martin Brundle, whom he would work alongside for five seasons before his final race at the United States GP in 2001. 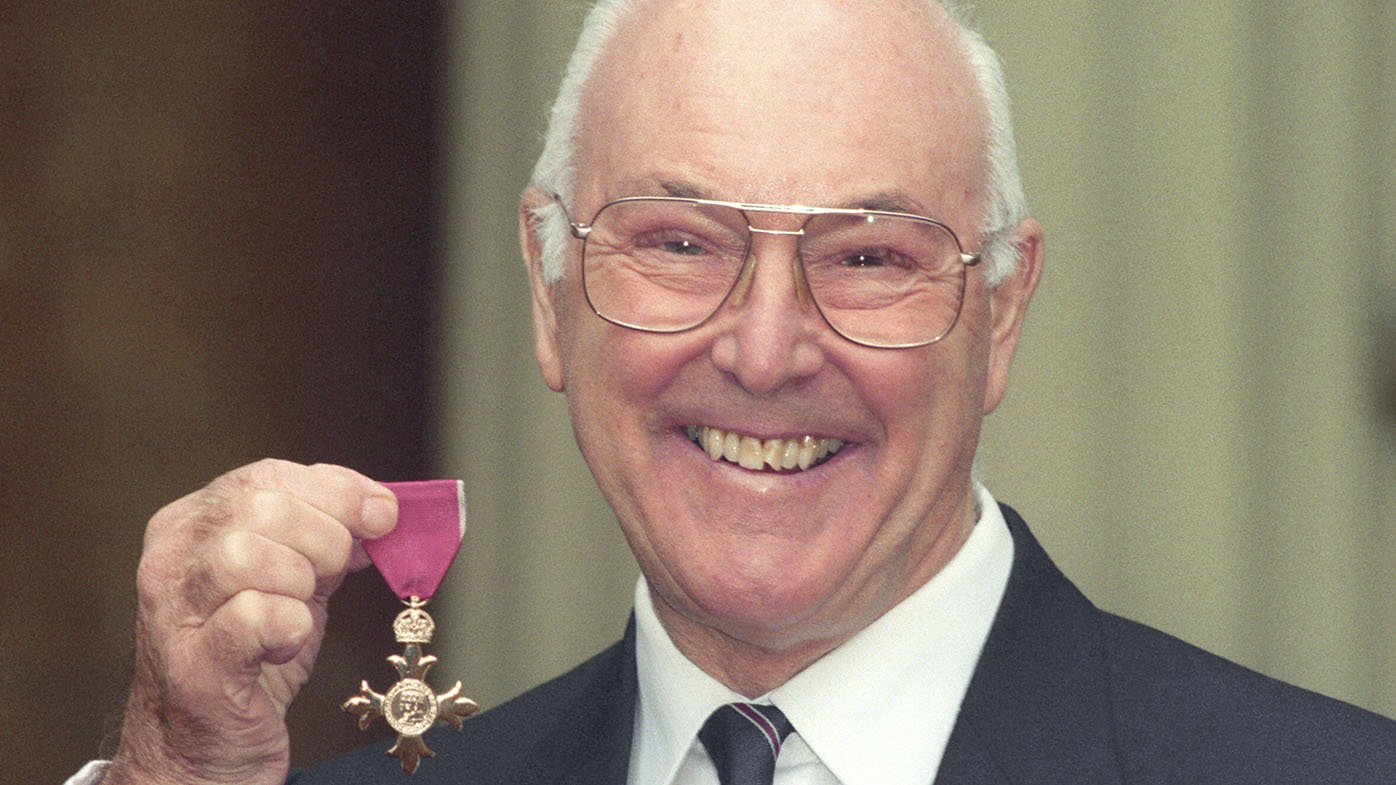 Walker once said of his own career: “Lucky is the word. My work has taken me round the world umpteen times to countries I would never otherwise have visited and I have rubbed shoulders with some outstanding people. I have been incredibly, gigantically lucky.”

He loved his sport and was mourned throughout its ranks.