The immediate question after Adam Treloar’s trade to the Bulldogs was just how he’d fit in? A club legend says he’ll fit in fine.

Western Bulldogs great Nathan Brown has dismissed concerns about Adam Treloar‘s fit at his new club, saying the Bulldogs recruit will “explode” at some point this year.

Treloar’s 11th-hour move to the Bulldogs during last year’s trade period headlined the Bulldogs’ off-season, which also included the arrival of No.1 pick Jamarra Ugle-Hagan.

However, after the club also retained wantaway midfielder Josh Dunkley, Treloar’s arrival raised questions over the composition of a midfield which was already crowded.

According to Brown, Treloar’s fit at his new club will be seamless. 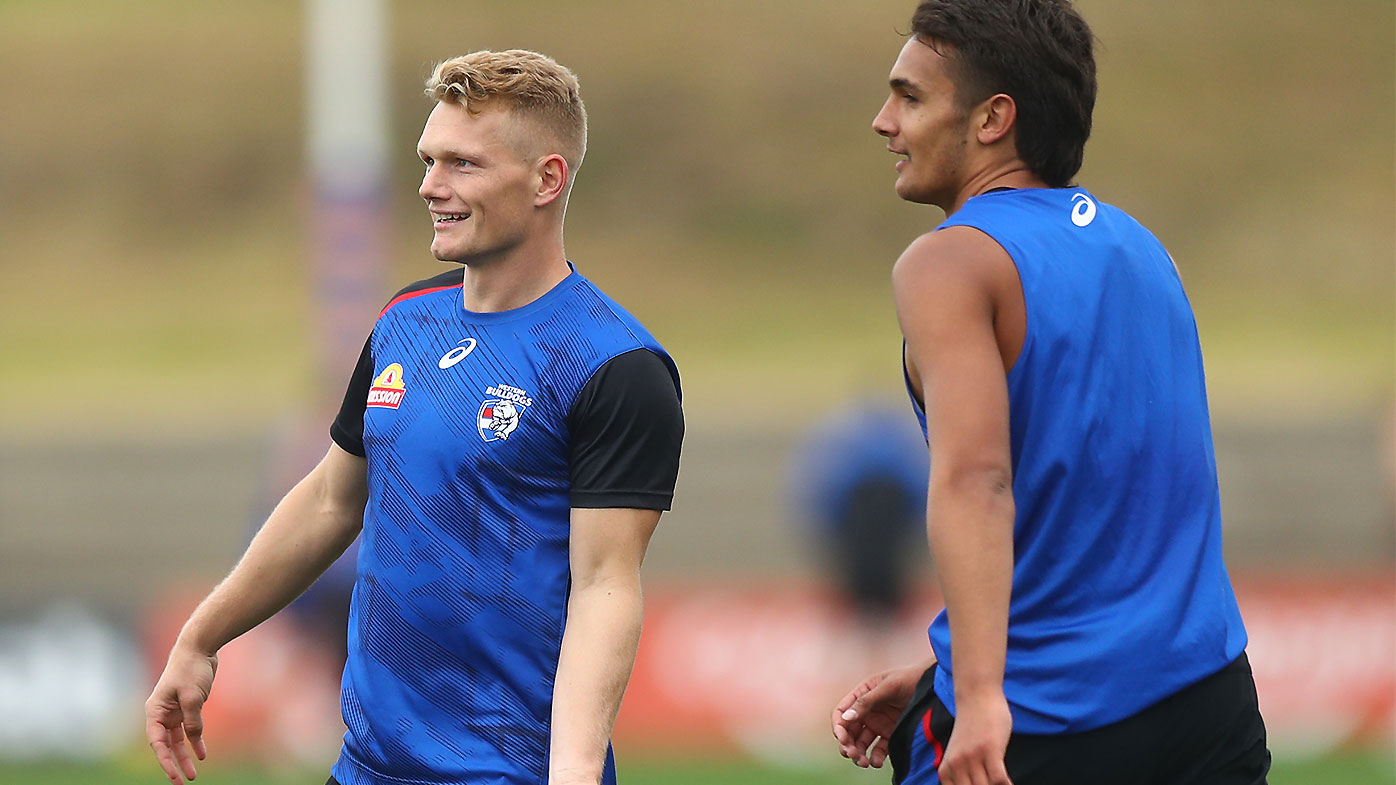 “He is such a hard worker, he runs hard and he just compliments (Jack) Macrae, who is a hard runner, (Marcus) Bontempelli, who is more of a strider than a hard runner and you’ve got (Lachie) Hunter on the outside.

“They’re all hard runners at the Bulldogs and you just add another midfielder.”

The constant knock on Treloar has been his injury issues, with his last few seasons with Collingwood plagued by soft-tissue concerns, but Brown backed him to star when he is on the park.

“Adam Treloar is going to explode at some point this year. He’s going to have 30-35 plus possessions if he can keep himself fit,” he said. 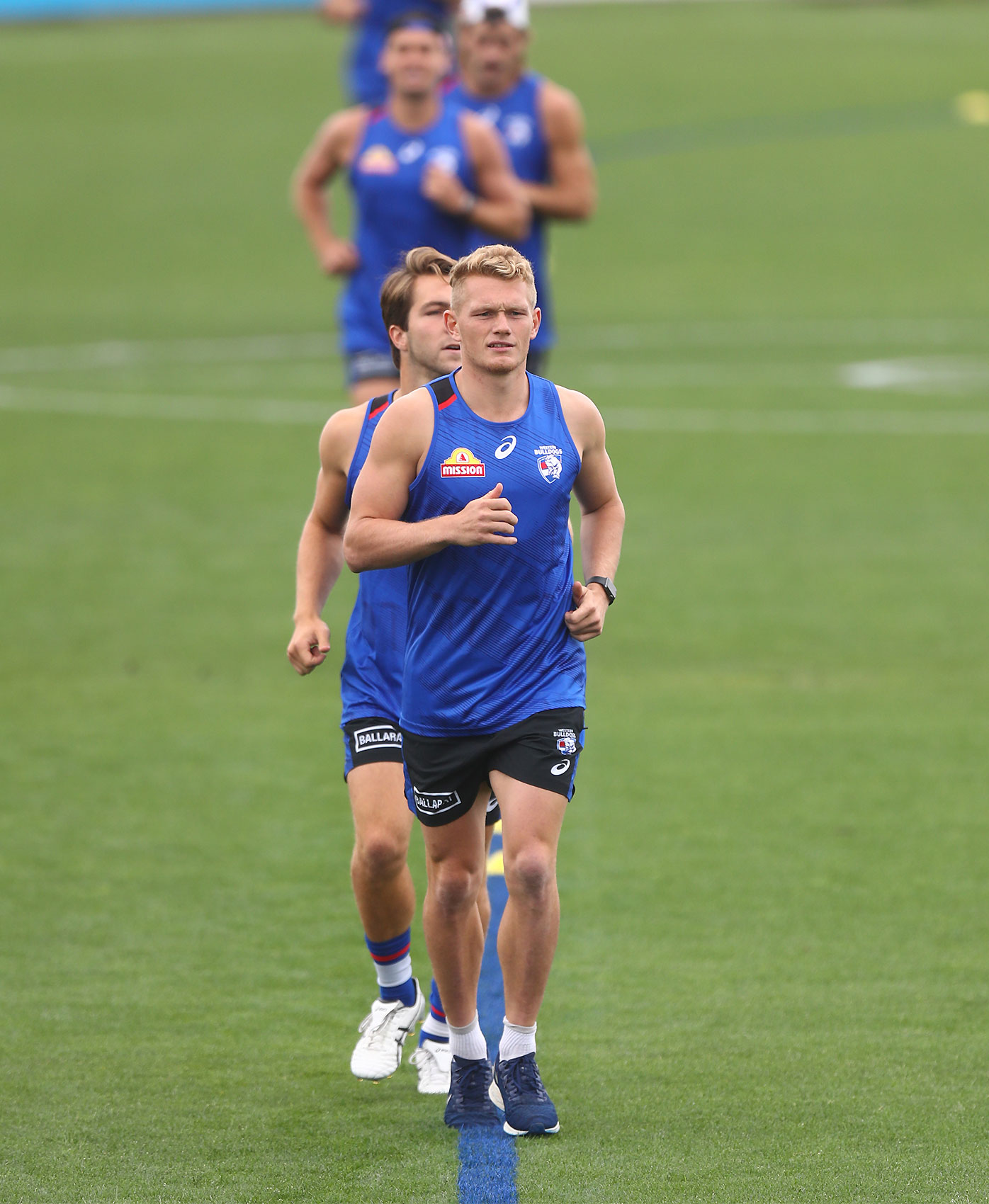 Ironically, Treloar’s first match for the Bulldogs will be against the side that showed him the door in the opening round of the season.

The Bulldogs have proceeded with caution with Treloar after he experienced calf tightness in February, but the Bulldogs were adamant that there had been no setbacks.

“Then we’ve just got to make the call on whether we pick him on limited game time,” Dogs coach Luke Beveridge said this week.

“He’s done a lot of cross-training, he’s very fit. Because of his experience and his history, he’ll definitely be a consideration if we can get him through training and he’s feeling strong.”