Wayne Bennett has been tipped for a sensational return to the Broncos despite his messy divorce with the club in 2018.

Rugby league icon Andrew Johns has tipped a reunion between Wayne Bennett and the Brisbane Broncos, saying the legendary coach will head to Red Hill in 2022.

With Bennett’s assistant Jason Demetriou to take over the reins at Souths following this season, speculation has been rife about where the 71-year-old will land next.

While he endured a messy break-up with the Broncos in 2018, Johns believes Bennett will once again return to the club he led to six premierships.

“I think he’ll go back to the Broncos as the coaching coordinator and oversee the club,” Johns told Wide World of Sports’ Freddy and The Eighth. 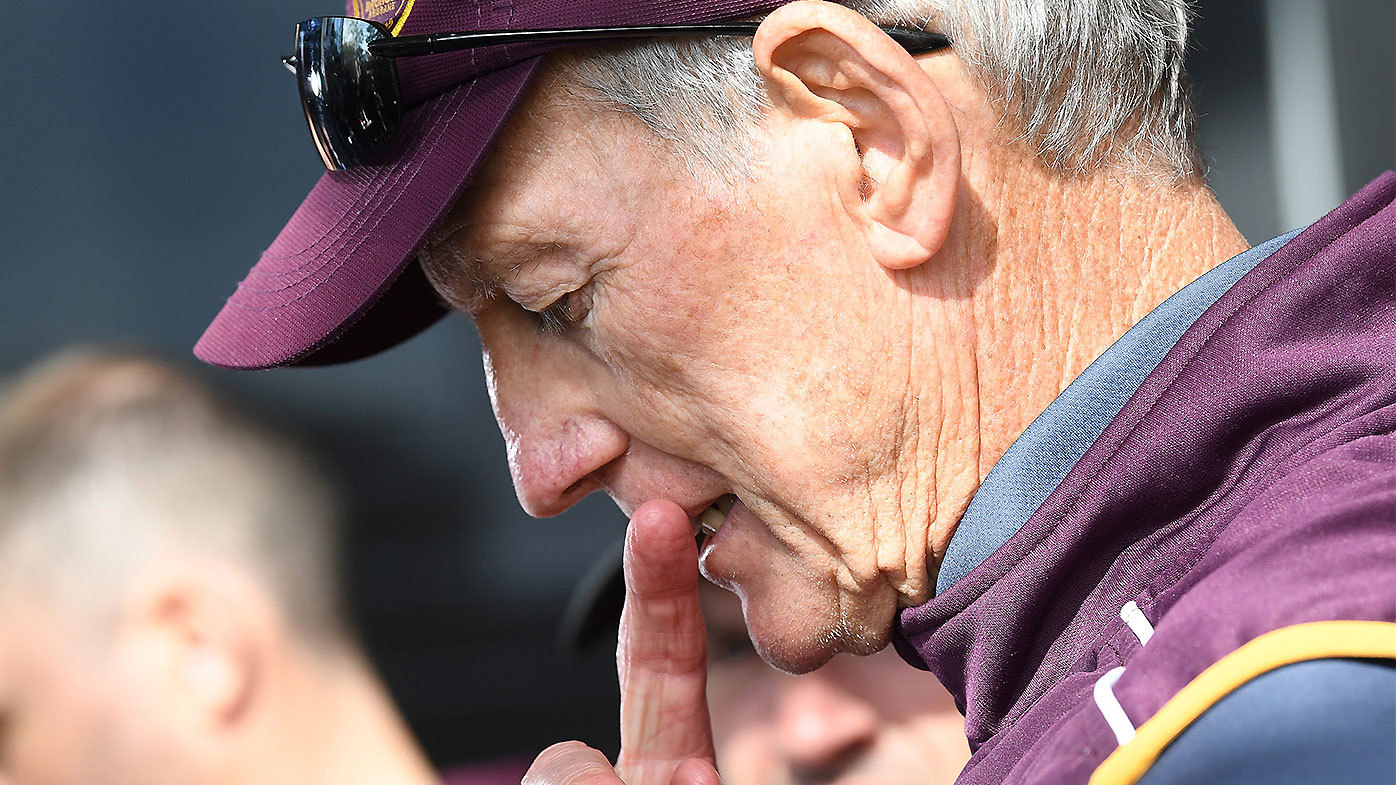 “I think the Broncos will struggle again this year and the powers that be within the Broncos (will want Bennett). Even though it’s soured, time heals and I think Wayne will be back at the Broncos.

“He gets things done in Brisbane, he knows the high-end of town and a lot of influential business people.”

Johns added that the prospect of losing Bennett to the new Brisbane expansion team would be enough for the Broncos to mend fences with the veteran coach.

The Broncos also have the added pressure of not wanting to be upstaged by their Queensland rival Gold Coast Titans, who have been tipped to rise up the ladder. 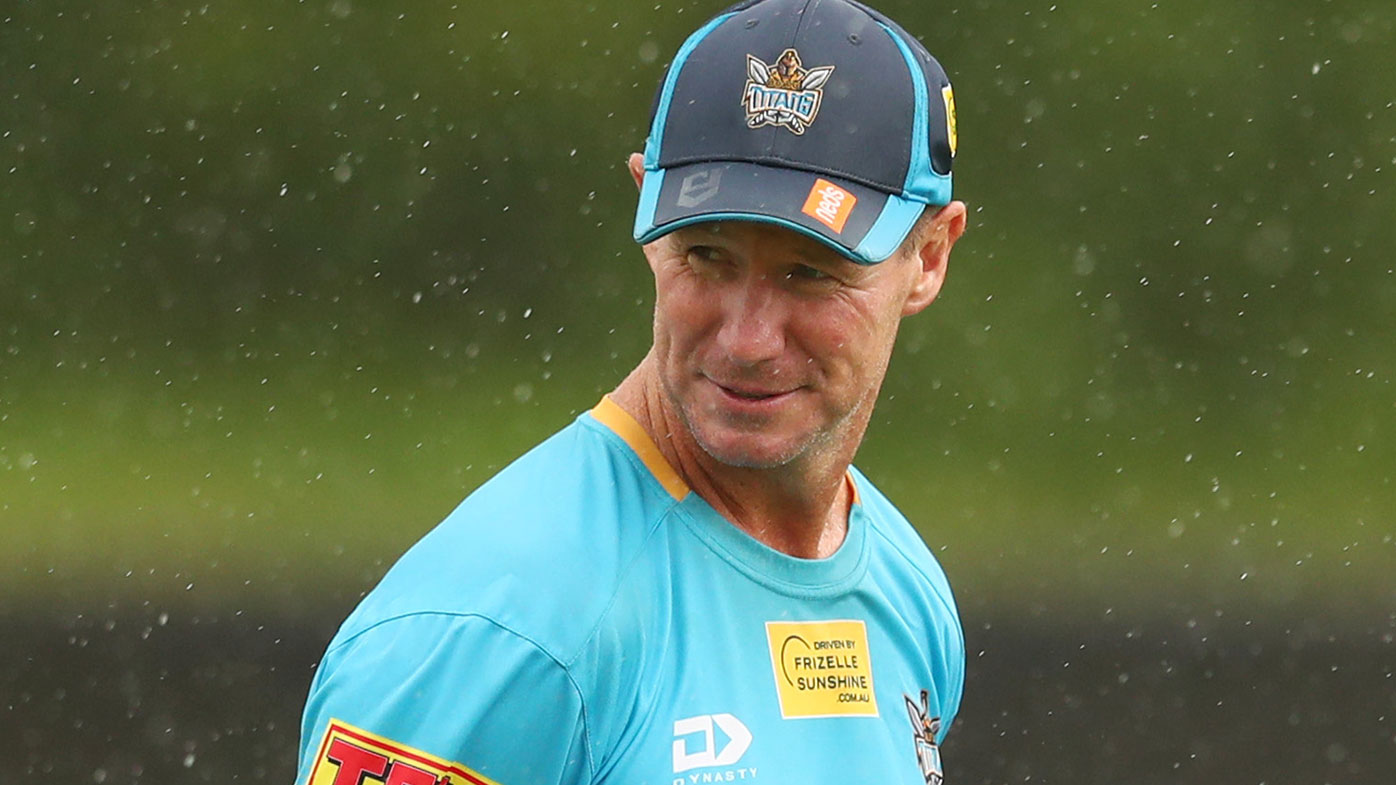 While the Titans finished the 2020 season in strong fashion, Johns said coach Justin Holbrook would feel the weight of expectations this season.

“There is potential that he’s going to be one of those great coaches, but there is a lot of expectation and pressure,” he said.

“A lot of people are talking them up. Everyone is saying they’re a smoky for the top eight.”

Fellow league legend Brad Fittler said the pressure was on the Titans’ halves combo of Ash Taylor and Jamal Fogarty to deliver the goods behind a strong forward pack. 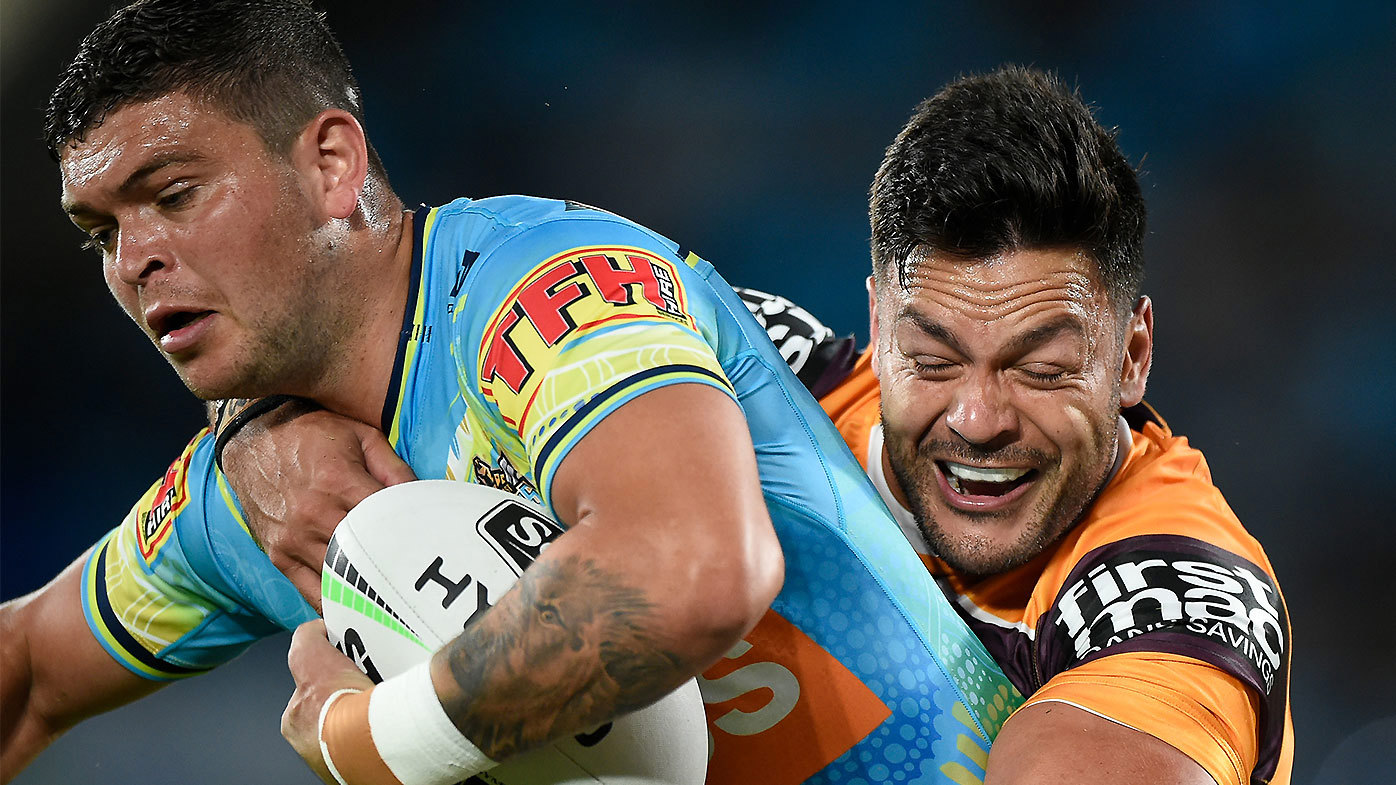 “They flew at the back end of last year purely because it was all gone and there was no pressure,” Fittler told Freddy and The Eighth.

“The halves, Ash Taylor and Fogarty, it’s a huge year for those two.

“There are no excuses,” Johns added.

“They are going to play behind a forward pack which will win the ground and win that middle. What they do with those quick play-the-balls, that’s the question mark.”