Champion Crusaders coach Scott Robertson has lavished praise on Hurricanes sensation Asafo Aumua, who looks set to terrorise the Wallabies in the Bledisloe Cup this season.

The 23-year-old hooker scored two tries in the Hurricanes’ Super Rugby Aotearoa loss to the Blues last weekend, with his devastating ball running again proving too much for defenders to handle.

Aumua has long been on the All Blacks’ radar, having played non-Test match tour games for New Zealand in 2017. 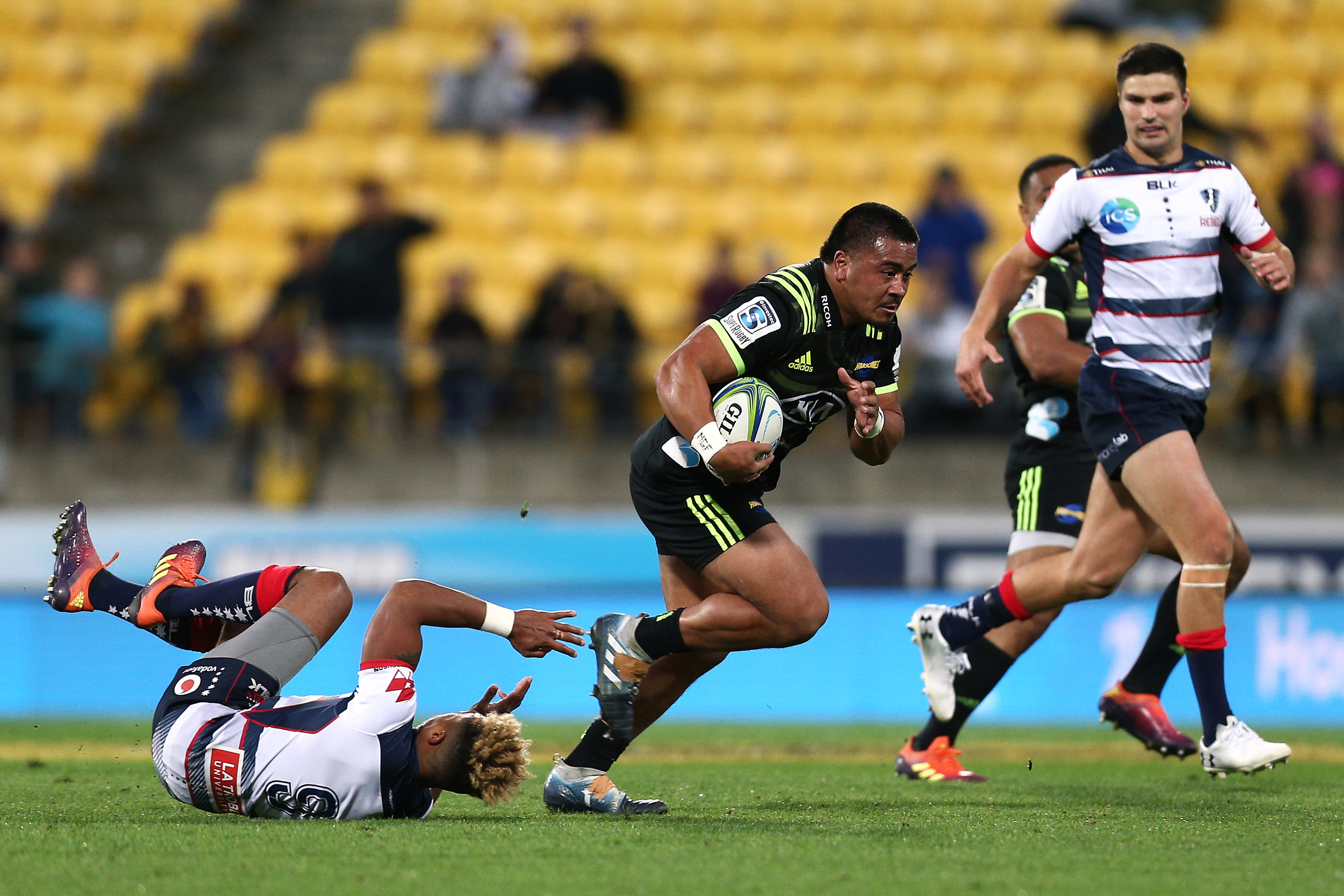 He was named in All Blacks squads last year and didn’t play but on current form looks odds-on to be unleashed against Australia in 2021.

“To hit him is pretty immense and he runs between shoulders so a lot of people bounce off him and he’s just got great leg drive.

“I had him in the 20s (Junior All Blacks) a few years ago and he loves a try-scoring celebration.”

The Hurricanes and Crusaders will clash in round two in Christchurch on Sunday.

READ MORE: What we learned from wild Super Rugby round

Aumua is listed at 108kg and 1.77m and boasts exceptional acceleration for a man of his size.

He credits an improved diet for his form surge and retold a remarkable folklore story in an interview with Stuff last season.

“When I was at school I was doing the video analysis, videoing the game because I had a concussion, and I was talking in the background to someone about this one time I ate 16 pies for breakfast,” Aumua said.

“One day I’ll do it again, not while I’m playing rugby though.” 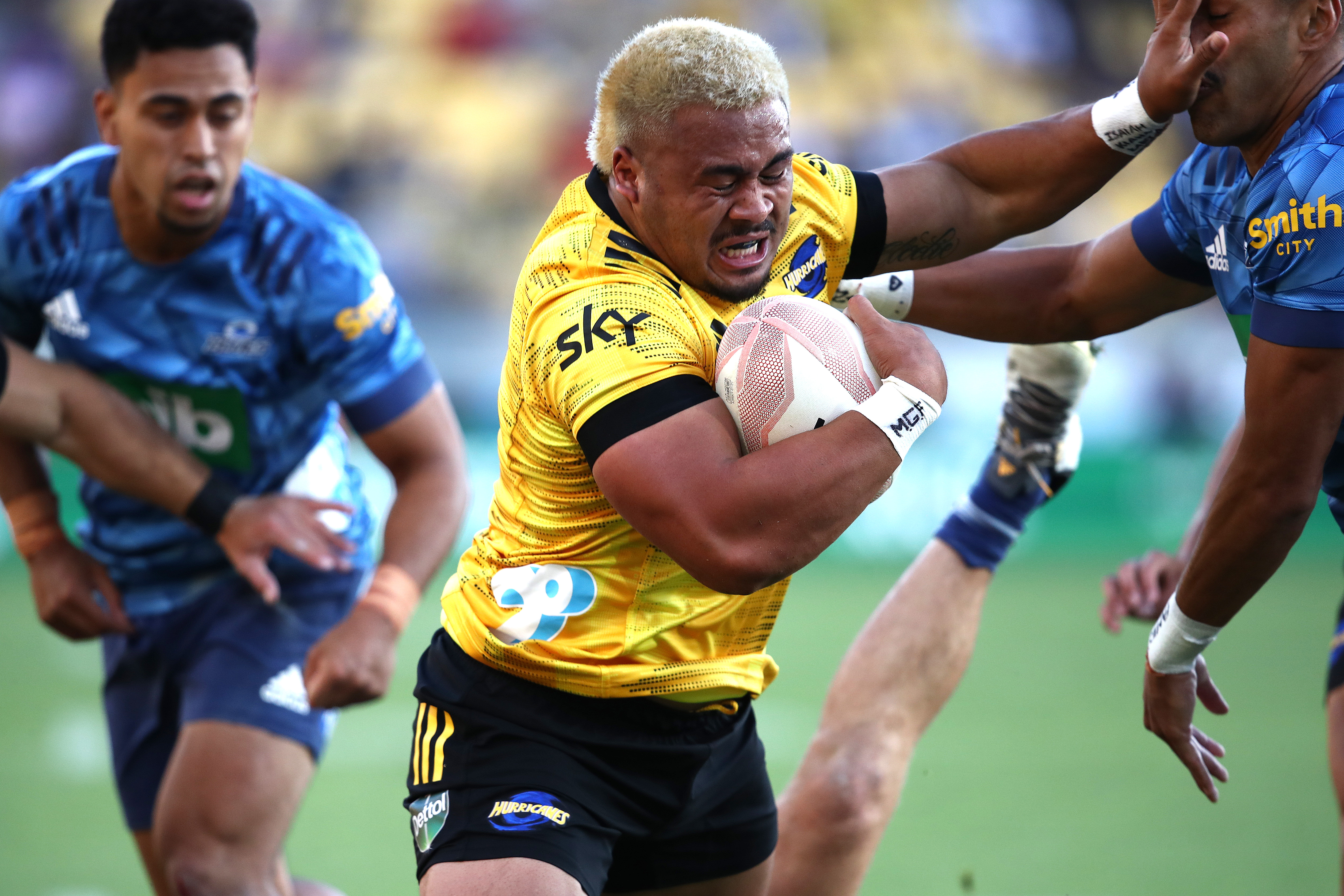