The former NFL player’s mother told news outlets on Sunday that authorities said her son died but wouldn’t say how.

Louis Nix III, a standout nose guard at Notre Dame before being drafted into the NFL, has died in Florida after being missing for several days, but many questions linger about the circumstances of his death.

The Jacksonville Sheriff’s Office said the 29-year-old Nix was reported missing Wednesday. An update tweeted late Saturday said Nix had been located, but didn’t give any other details. An emailed request from The Associated Press for more information wasn’t answered.

Nix’s mother, Stephanie Wingfield, told multiple Jacksonville news outlets on Sunday that authorities said her son died but haven’t been able to tell her how.

Family members say his car was pulled out of a pond near his home on Saturday. Video from local news stations shows crews removing a silver sedan from the water. The vehicle matches the description of the car authorities said Nix was possibly driving. It’s unclear whether his body was inside. 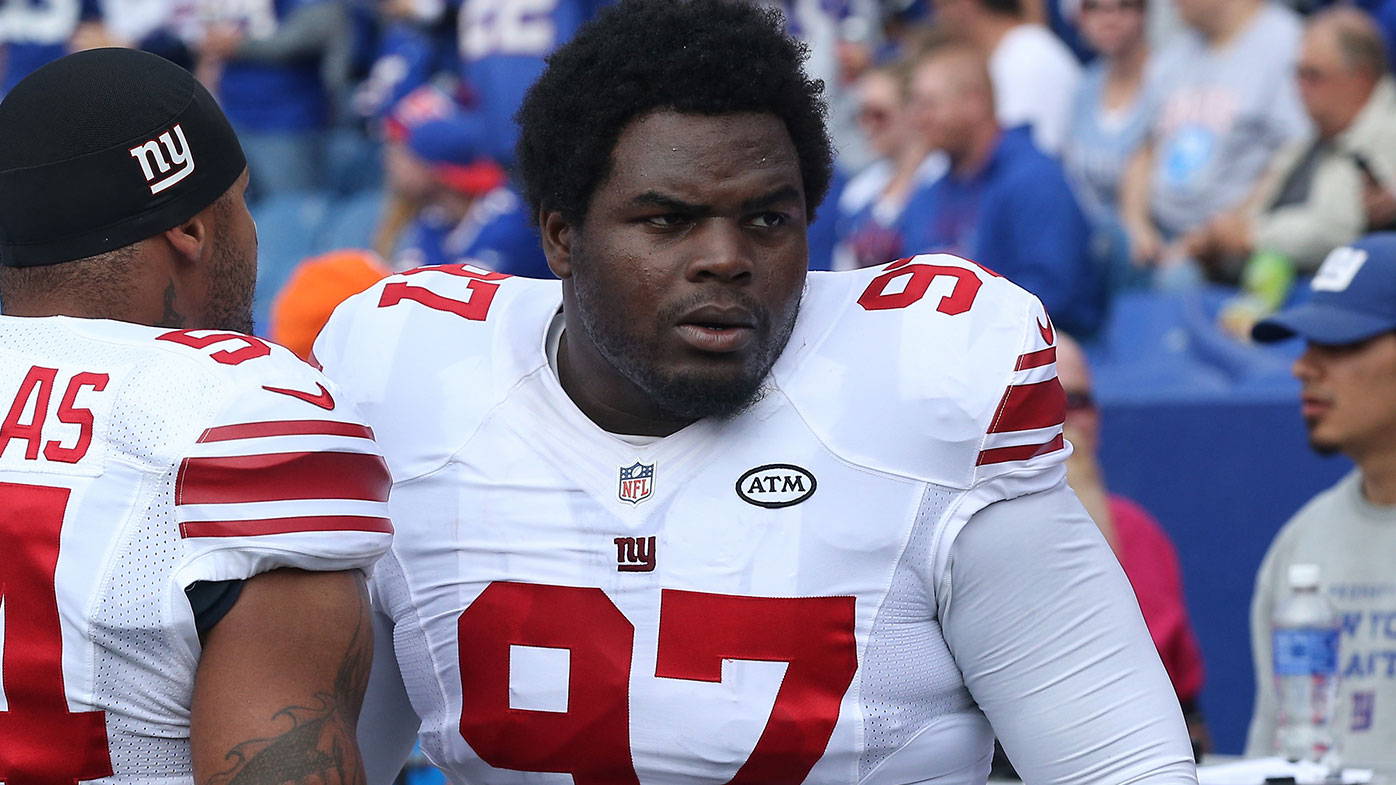 “They said they couldn’t give me any more information,” Wingfield told WJXT-TV. In an interview with the Florida Times-Union, she said police said “it didn’t look like foul play.”

In December 2020, Nix was shot in an armed robbery while putting air in his tires at a Jacksonville gas station. He shared a video online as medics tended to him, saying that he had been shot. He later said online that he spent 10 days in the hospital before being released.

Nix received high praise during his time with the Fighting Irish and was touted as a possible first-round draft pick in 2014. He ultimately went in the third round to the Texans. He never played a game for Houston due to injuries and struggled to make an impact in the NFL before dropping out of the league in 2017.

Nicknamed “Irish Chocolate,” Nix became a fan favourite while at Notre Dame. Asked about him in 2013, head coach Brian Kelly described Nix as “this big, jolly guy always hugging me and stuff.”

His mother told WJAX-TV that charisma carried on past his football career.